Weeks after expressing optimism about the global economy and its business, Apple on Sunday warned that its sales would fall short of expectations because a key iPhone factory in China had been shut down by a coronavirus outbreak.

The abrupt change in its business prospects are the latest reminder of the risks of the company’s concentrated manufacturing supply chain in China. Once an operational strength that afforded Apple the flexibility to have legions of workers crank out iPhones to meet global demand, its reliance on China has become a liability as the country’s commitment to a zero Covid-19 policy has led it to lock down cities, businesses and factories.

In mid-October, Apple’s largest iPhone manufacturer, Foxconn, shut off the primary plant in Zhengzhou as coronavirus cases spiked. Foxconn closed the facility to the outside world and walled roughly 200,000 workers inside its grounds. Production of iPhones has continued at “a significantly reduced capacity,” Apple said in a statement on Sunday. The company added that its production woes would mean that customers would face longer wait times between the purchase and delivery of its high-end iPhone 14 Pro and 14 Pro Max.

“We are working closely with our supplier to return to normal production levels while ensuring the health and safety of every worker,” Apple said in its statement.

The shutdown is the second to affect Apple this year. It lost about $4 billion in sales of iPads and Macs over the spring and summer after factories outside of Shanghai were closed to limit the spread of Covid-19.

Read More on the Coronavirus Pandemic

Apple’s setback comes amid a larger downturn in the prospects for the tech industry. Shares of Alphabet, Amazon and Meta have tumbled this year amid an economic slowdown that has caused e-commerce and advertising sales to falter. Apple’s share prices has slipped but avoided the steep declines of its peers in large part because it continued to deliver strong business results.

China’s zero-tolerance approach to Covid-19 has been promoted by China’s top leader, Xi Jinping. The country’s leadership has remained committed to that policy in the wake of Mr. Xi’s election to a third term.

Apple’s presence in China is so prominent that locals refer to Zhengzhou as “iPhone City.” At full tilt, the Foxconn factory there was capable of producing 500,000 iPhones a day. It is the largest single plant for the iPhone, which accounts for more than half of Apple’s annual sales.

“This is what Apple has feared,” said Wayne Lam, a technology analyst with CCS Insight. “China is not letting its foot off this zero Covid policy, and it’s going to have a big impact because these premium phones were the last area of the smartphone market that have been in demand.”

After Foxconn locked down its Zhengzhou plant, some factory workers fled the facility and began walking toward their homes across the countryside. Images and videos of them fleeing spread across social media. Leo Lin, a 29-year-old factory worker who spoke to The New York Times last week said that many workers panicked as quarantine facilities began to overflow.

Foxconn responded by offering workers an extra $14 a day to continue working. It later increased those payments to $55 a day.

Apple has begun to diversify its supply chain away from China, shifting production of some iPhones to India and other products to Vietnam. But the company still relies on China to produce more than 90 percent of the iPhones that it sells, according to analysts.

The push to diversify is “clearly not fast enough,” Mr. Lam said. 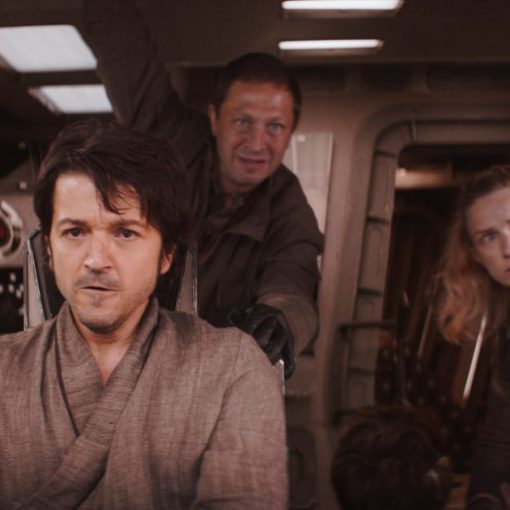 The galaxy far, far away is ever-expanding on Disney Plus The latest Star Wars series to land is Andor, an excellent prequel story that occurs […] 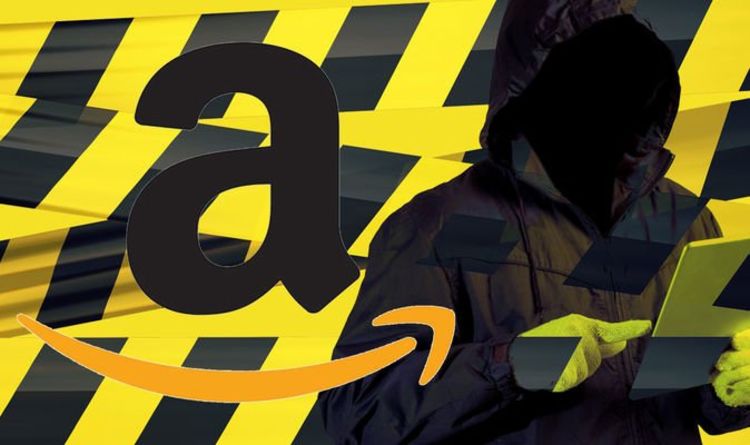 The latest scam, however, is just the tip of the iceberg – with HMRC this year alone receiving reports of hundreds of […]