A lasting sibling bond. Angel Carter, the twin sister of Aaron Carter, has broken her silence after his unexpected death on Saturday, November 5.

“To my twin… I loved you beyond measure. You will be missed dearly,” Angel, 34, captioned an Instagram post hours after his death, sharing throwback family photos. “My funny, sweet Aaron, I have so many memories of you and I, and I promise to cherish them.”

She continued: “I know you’re at peace now. I will carry you with me until the day I die and get to see you again. 💔”

Aaron’s ex-girlfriend Lina Valentina, whom he split from in 2019, offered her support. “I love you and can’t wait to hug you 😭🥺❤️,” the tattoo artist, 32, replied on Saturday.

Makeup artist Carlene K, for her part, remembered a poignant memory between the twins. “Aaron walking you down the aisle at your wedding, SO PROUDLY, while he was crying, will FOREVER be one of my favorite moments ever,” she wrote via Instagram comment. “It’s engrained [sic] in my heart. He LOVED you deeply. He loved and fought passionately. He’s at Peace now, and will always be remembered and Loved.”

Us Weekly confirmed hours earlier on Saturday that the “I Want Candy” performer had been found unresponsive in his California home, where he was pronounced dead. Aaron was 34. He is survived by his 11-month-old son, Prince, whom he shares with ex-fiancée Melanie Martin.

The House of Carter alums were the youngest children of Robert and Jane Carter, who divorced in 2004. Robert, who died in May 2017, and Jane also shared son Nick Carter and daughter Leslie Carter, who died of a fatal drug overdose in January 2012.

While the Carter family had been close amid Aaron’s childhood success in the early 2000s, things ultimately took a turn. The Backstreet Boys crooner, 42, and Angel filed for a protective order against the Dancing With the Stars alum in September 2019.

“After careful consideration, my sister Angel and I regret that we were required to seek a restraining order against our brother Aaron today,” Nick tweeted at the time, claiming Aaron had threatened his wife, Lauren Kitt. “In light of Aaron’s increasingly alarming behavior and his recent confessions that he harbors thoughts and intentions of killing my pregnant wife and unborn child, we were left with no choice but to take every measure possible to protect ourselves and our family.”

He added: “We love our brother and truly hope he gets the proper treatment he needs before any harm comes to himself or anyone else.”

The “Aaron’s Party” musician, for his part, denied his family’s allegations at the time, noting he doesn’t “wish harm to anyone, especially my family.” Aaron did confirm that he received the court paperwork. “I was just served lol,” he wrote via Twitter that September. “Take care. @nickcarter we’re done for life. I haven’t seen him in four years. And I don’t intend [to].”

Prior to his death, Aaron had an estranged relationship with his family members.

“My brother and I have always had an up and down relationship,” Aaron previously told Us in April 2017 of their sibling connection. “We’re brothers — what do you expect? We both do the same thing too, so there’s always going to be an underlying competition.” 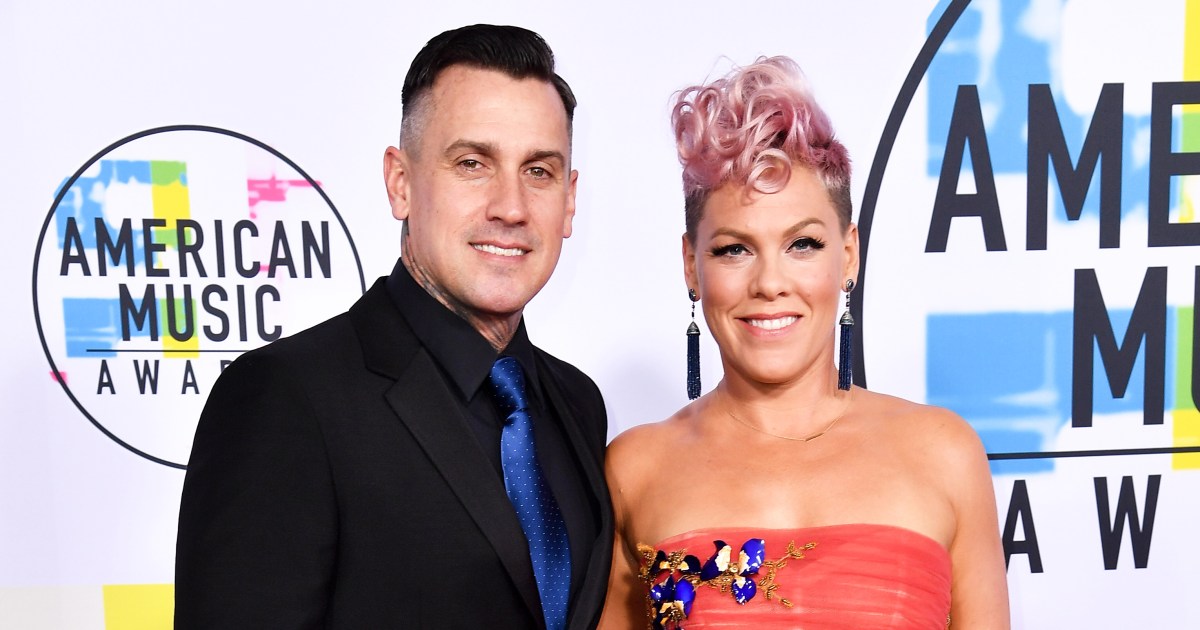 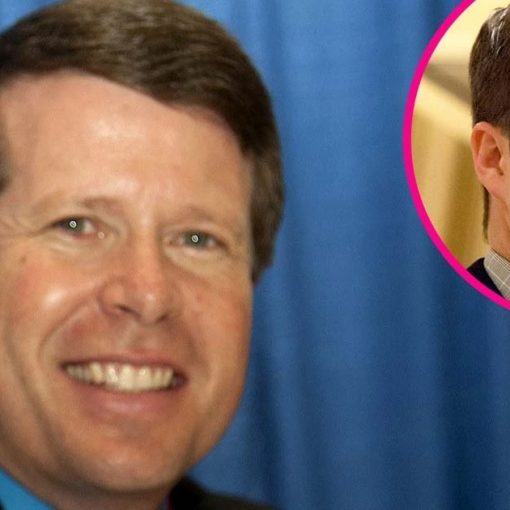 Jim Bob Duggar with Josh Duggar insetted. Shutterstock (2) The Duggar family patriarch, Jim Bob Duggar, is getting back into politics. The […] 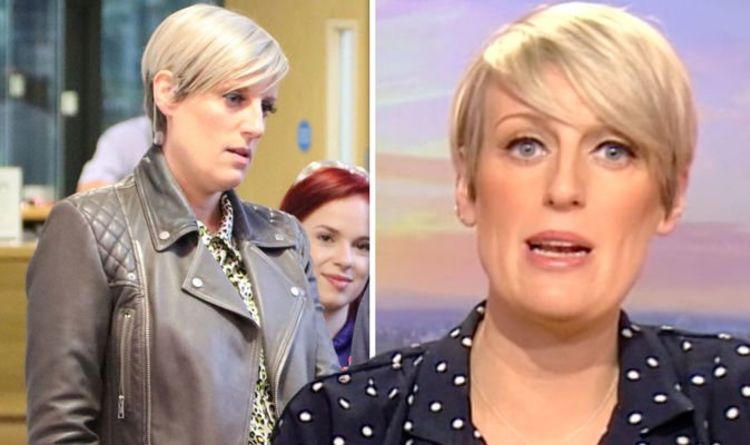 Steph McGovern, 37, clad her blossoming baby bump in a leopard print blouse, black jeans and a leather jacket when she visited […] 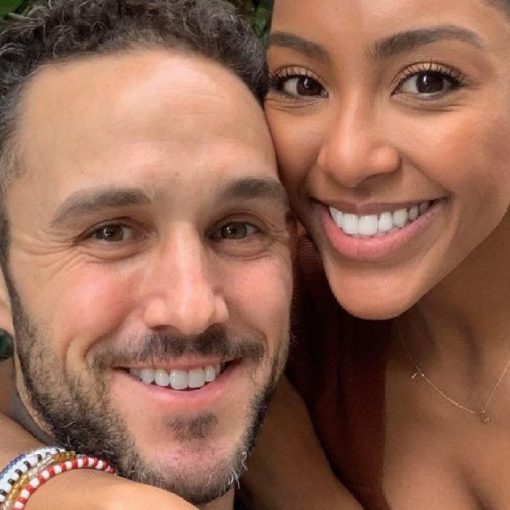 Enjoying their love! Tayshia Adams and Zac Clark have been engaged since meeting on season 16 of The Bachelorette in 2020 — […]