Authorities are seeking multiple individuals suspected of firing into a crowd outside a Philadelphia bar Saturday night, wounding at least nine people, according to police.

The incident occurred just before 11 p.m. ET in the neighborhood of Kensington, First Deputy Commissioner John Stanford of the Philadelphia Police Department said at a news conference early Sunday.

“Multiple suspects” jumped out of a vehicle and opened fire on a crowd outside, Stanford said, then fled in the vehicle.

The individuals “may have spotted someone that they wanted to shoot at, exited the vehicle and just begun firing at the group of individuals that were there,” Stanford said. Police are working to establish a possible motive.

All nine adult victims were transported to a local hospital. Two of the wounded are in critical condition and the other seven are in stable condition, Stanford said.

The shooting took place in a high traffic area that was heavily patrolled by officers on Saturday night, he said. A narcotics strike force had been carrying out an operation further along the block earlier Saturday evening and officers from the team heard the shots.

At least 40 pieces of ballistic evidence have been recovered, he said.

The gunmen were seen exiting a black-colored vehicle and police have asked those in the area to assist with additional information. It had been a warm evening with many people out on the streets and there were a number of businesses near the scene of the shooting, Stanford said.

“We’ll try to gather video and hopefully be able to get some additional information as well as video surveillance that may be able to help us identify who was responsible for this,” he said. “This is an area that’s always busy.” 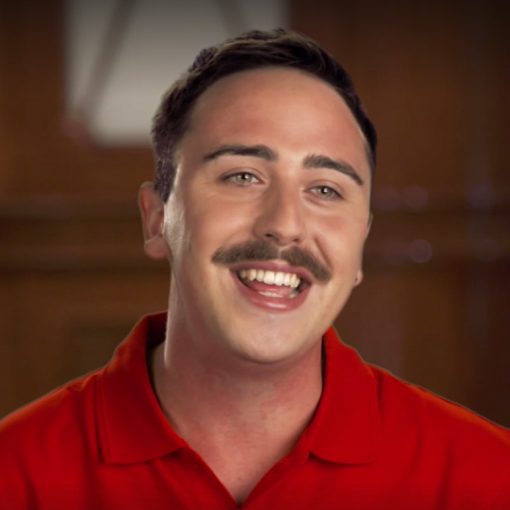 Lloyd Spencer and his mustache have already proven to be an interesting addition to this season of Below Deck Mediterranean, but after […]

A woman killed her husband and their two children in a Nevada murder-suicide that was discovered this week, police said Friday. Joan […] 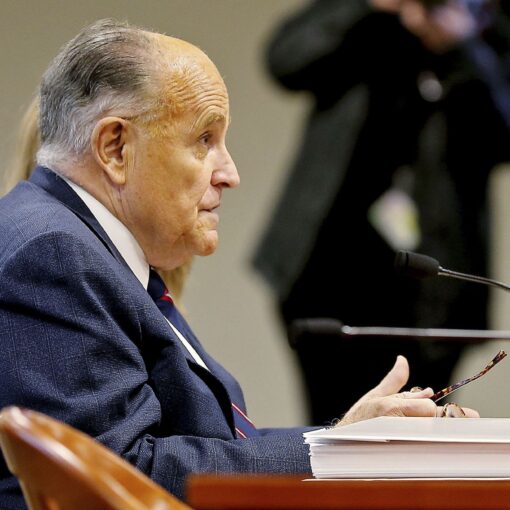 WASHINGTON (AP) — Undeterred by dismissals and admonitions from judges, President Donald Trump’s campaign continued with its unprecedented efforts to overturn the […] 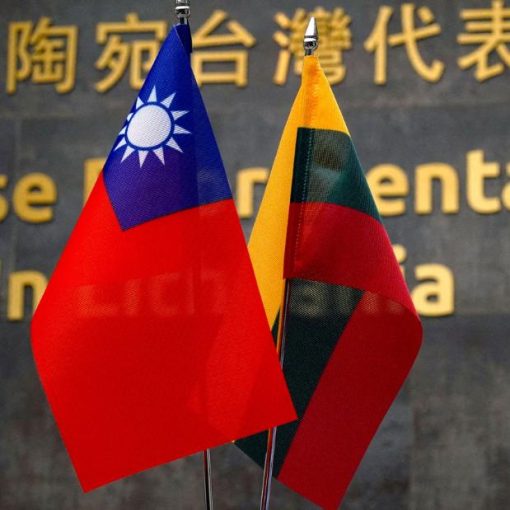 Then in November, Lithuania became the first country in Europe to allow self-ruled Taiwan to open a de facto embassy under the […]