“There’s not too much that you can do as we have to trust in the process, but it’s letting people know you are there – it’s not for them to figure out on their own, we will figure it out together.”

Hamilton has been linked with signing a new deal at Mercedes. His current contract expires at the end of the 2023 season.

A secret ‘plan’ is being devised among the team, Hamilton has claimed. It could hint at a new contract to take him into the 2024 season.

“I’m generally loving driving so I’m working on a plan,” Hamilton continued. “I can’t tell you what that is just yet, but there is no limit to what we can do.” 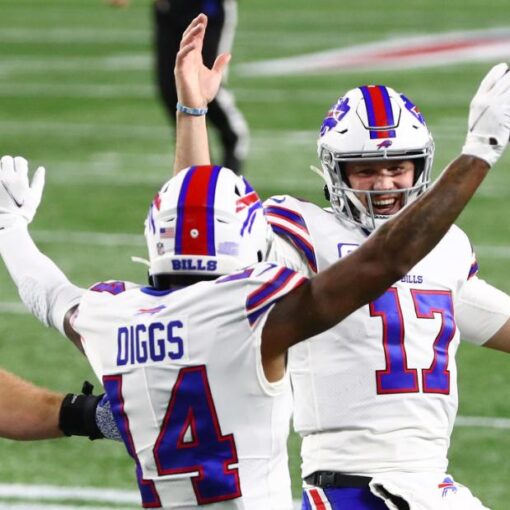 Not anymore. Thanks to their franchise record-breaking superstars Josh Allen and Stefon Diggs, the Bills gave the Patriots a taste of their […] 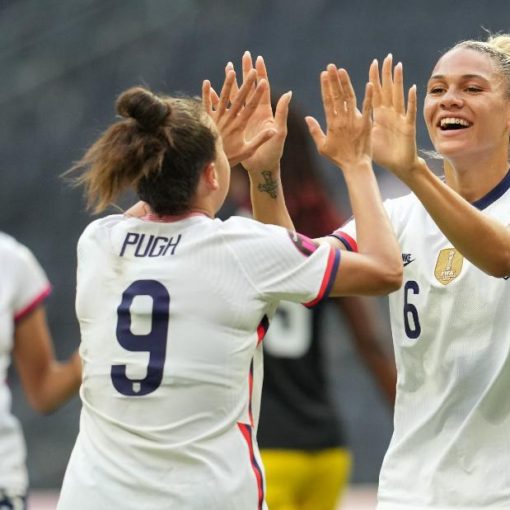 Three years later, on July 7, 2022, the USA took its first step to defending its title by sealing a place at […] 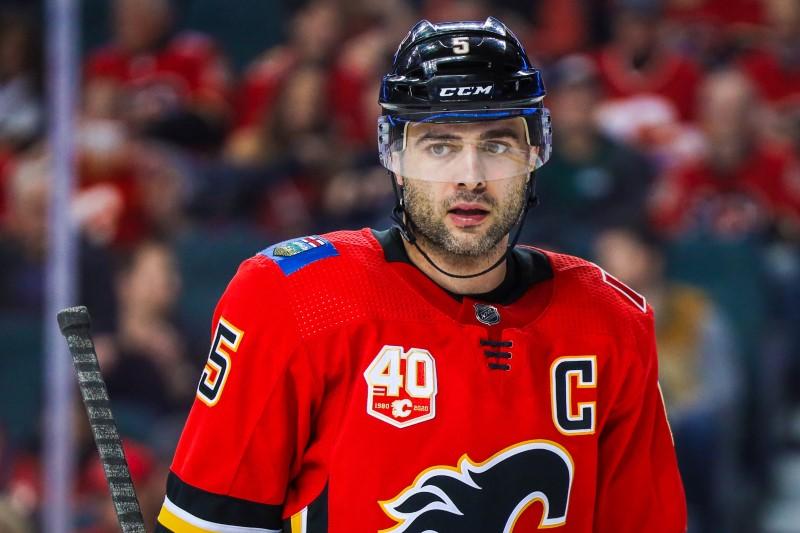 With the NHL season on an indefinite hold due to the coronavirus pandemic, players have plenty of time to ponder the potential […] 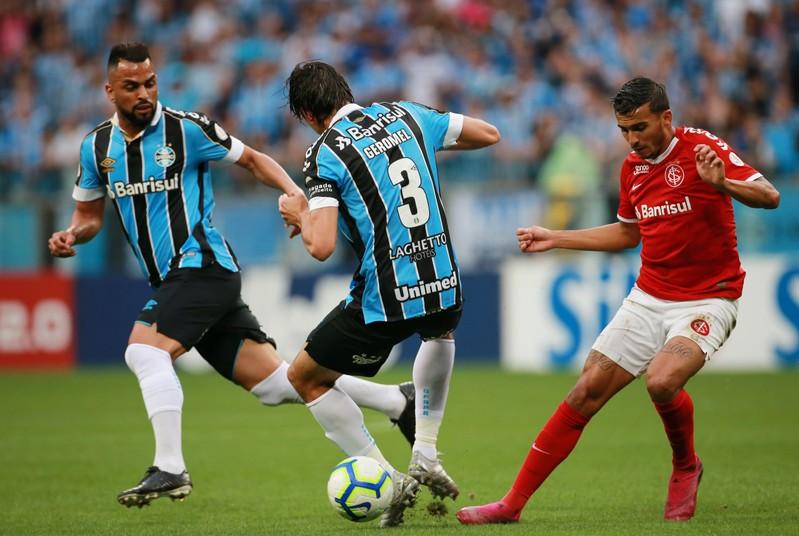