A bungee jumper died after falling 150ft after she misheard her instructor, according to reports. Yecenia Morales Gómez and her boyfriend went to the Sky Bungee Jumping Amaga in Colombia in July 2021 to try out the extreme sport for the first time.

According to locals, the 25-year-old heard the instructor giving the command to jump, thinking the instruction was for her.

In fact, the command was for her boyfriend as her as her harness and bungee cord hadn’t been attached.

As a result, she tragically feel to her death.

Speaking to news outlet El Tiempo, local mayor Gustavo Guzmán said that the tragedy was a result of a misunderstanding.

He said: “She got confused.

“The signal was for the boyfriend to jump because he was already attached to the security equipment.

“They had only put the harness on her so she got confused and rushed.”

Ms Gomez’s boyfriend attempted to perform CPR on her without success.

“At the time of the accident, nobody jumped, neither her boyfriend nor anyone else.

“Our protocol is designed for single jumps and with only one person per jump.

“It means that in order to jump a person must finish everything related to the previous person’s jump.”

Sky Bungee added that a video of the incident that went viral shows somebody who had jumped earlier on being recovered.

The company also said they are cooperating with investigations and have surrendered relevant documentation. 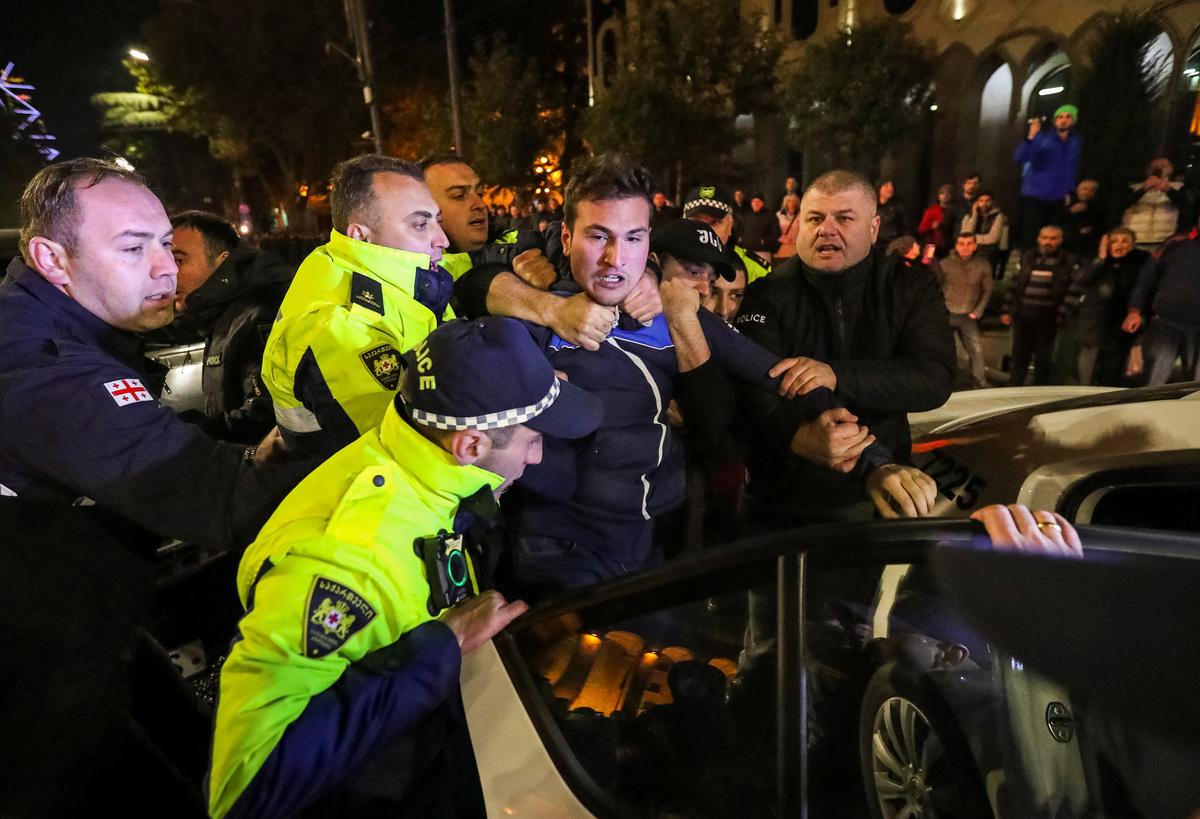 Police officers detain an opposition supporter during a protest against the government demanding an early parliamentary election in Tbilisi, Georgia November 18, […] 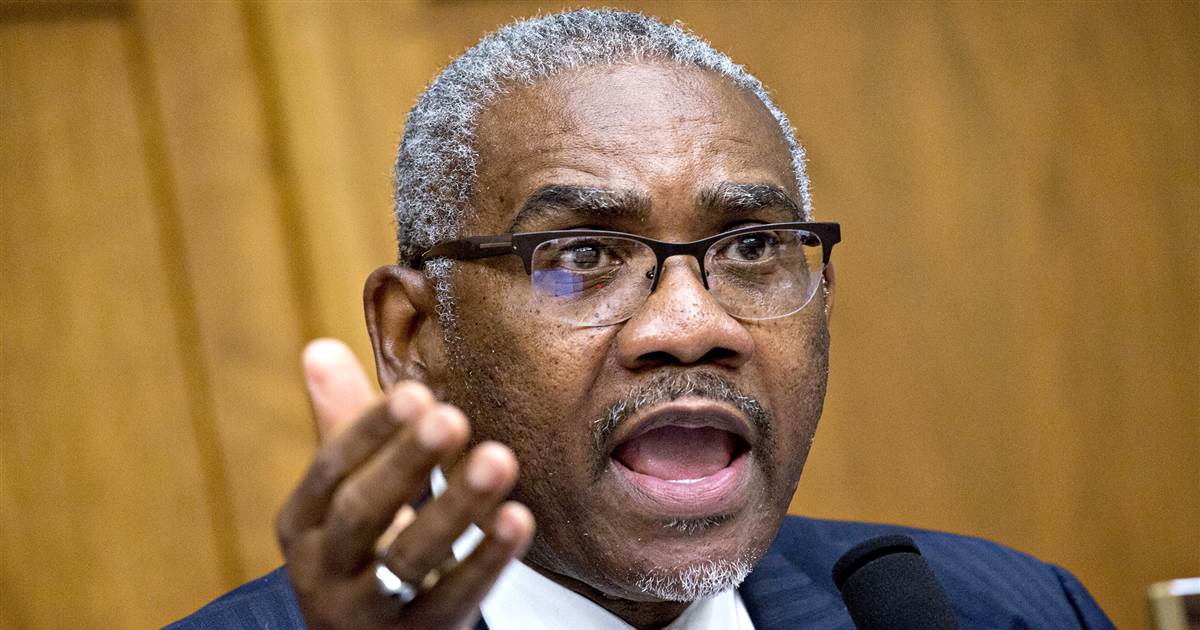 Rep. Gregory Meeks won the approval of his Democratic colleagues Thursday to become the first Black American to chair the House Foreign […] 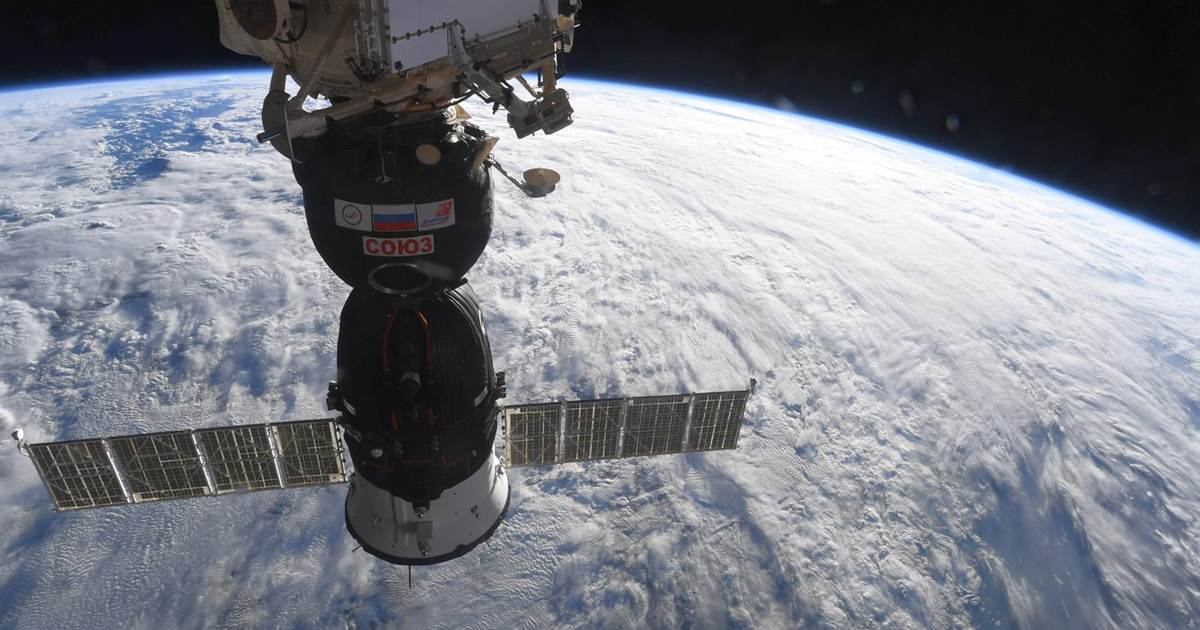 Get the Mach newsletter. SUBSCRIBE The chief of Russia’s space agency is claiming that the small hole that caused an air leak […] 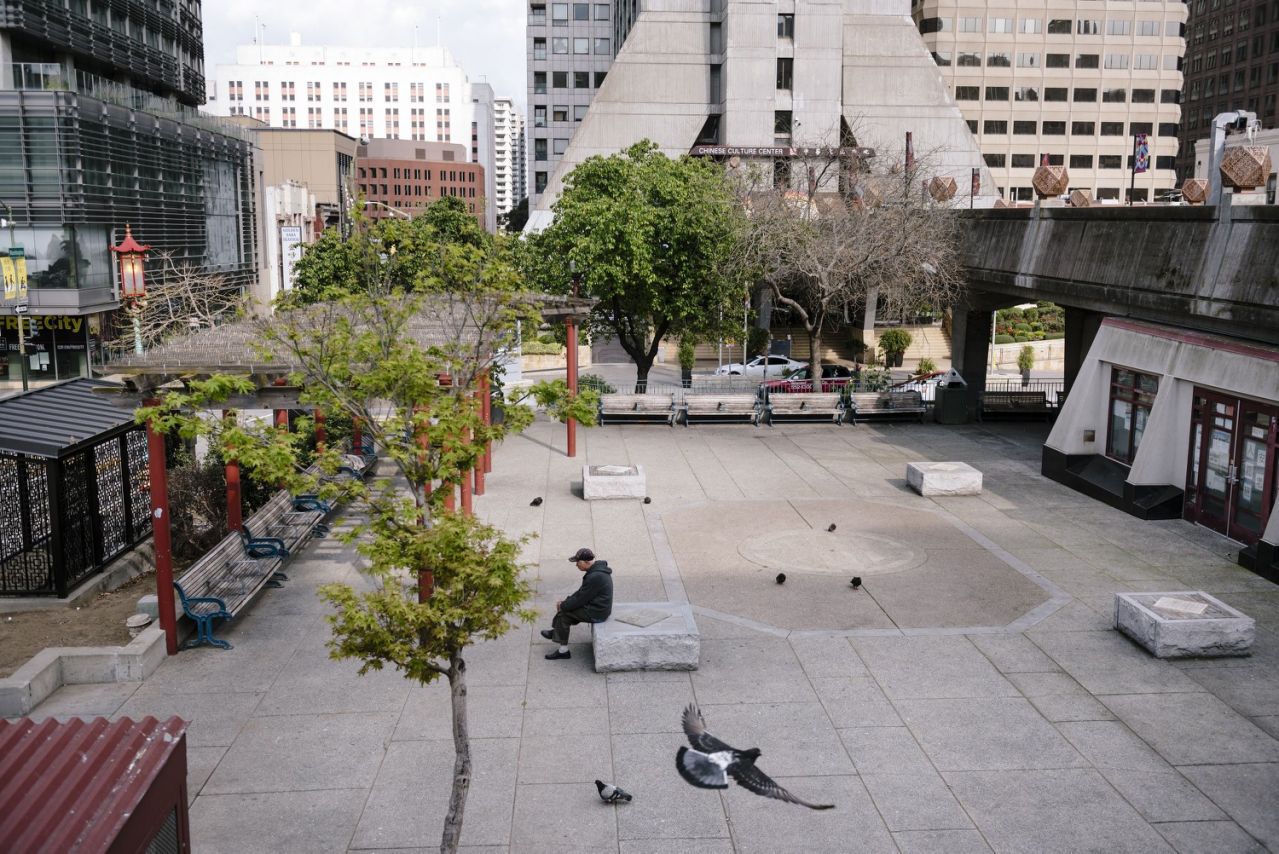