Twitter laid off half its workforce on Friday but said cuts were smaller in the team responsible for preventing the spread of misinformation, as advertisers pulled spending amid concerns about content moderation.

Biden said at a fundraiser: “And now what are we all worried about: Elon Musk goes out and buys an outfit that sends – that spews lies all across the world… There’s no editors anymore in America. There’s no editors. How do we expect kids to be able to understand what is at stake?”

White House Press Secretary Karine Jean-Pierre told reporters earlier that Biden had been clear about the need to reduce hate speech and misinformation.

“That belief extends to Twitter, it extends to Facebook and any other social media platforms where users can spread misinformation,” she said.

Musk has promised to restore free speech while preventing Twitter from descending into a “hellscape.” But major advertisers have expressed apprehension about his takeover for months. 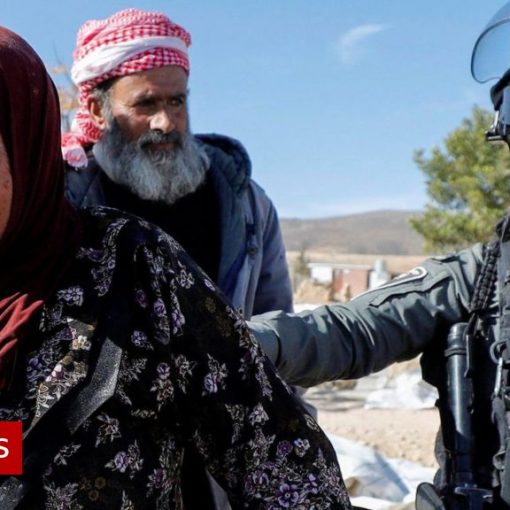 Just over 20% of Israel’s population of 9.45 million are Arabs, many of whom self-identify as Palestinians, while 2.9 million Palestinians live […] 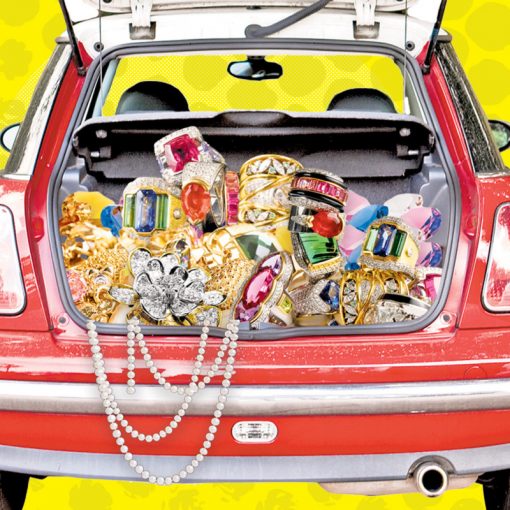 In pandemic times, if you can’t go to the bling, the bling will come to you. Some of New York City’s high-end […] 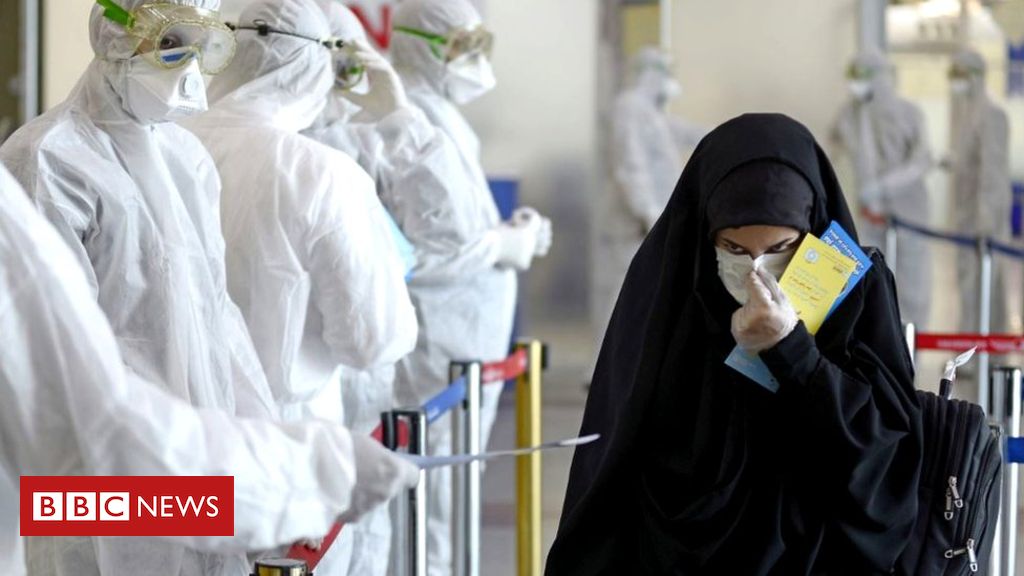 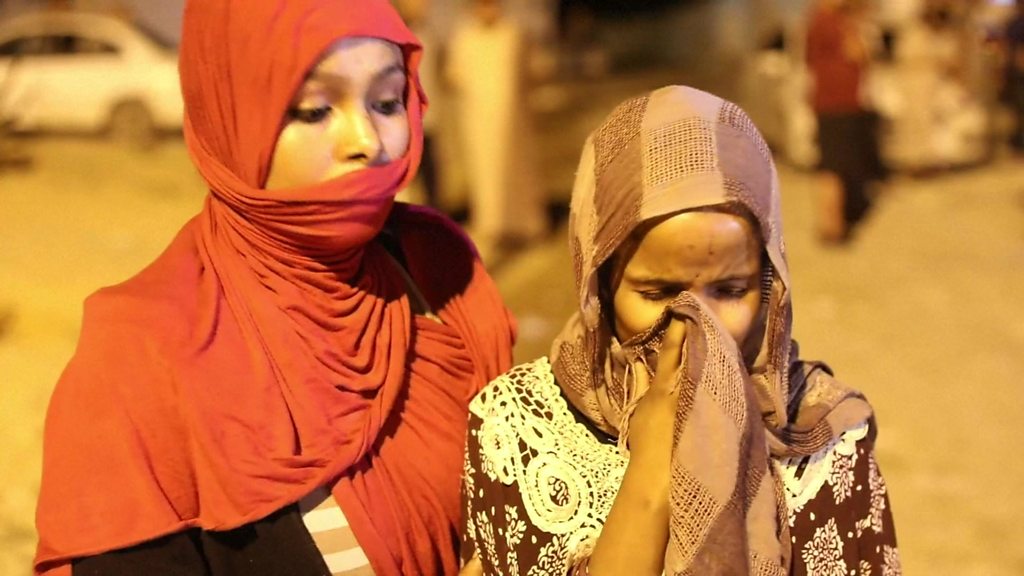