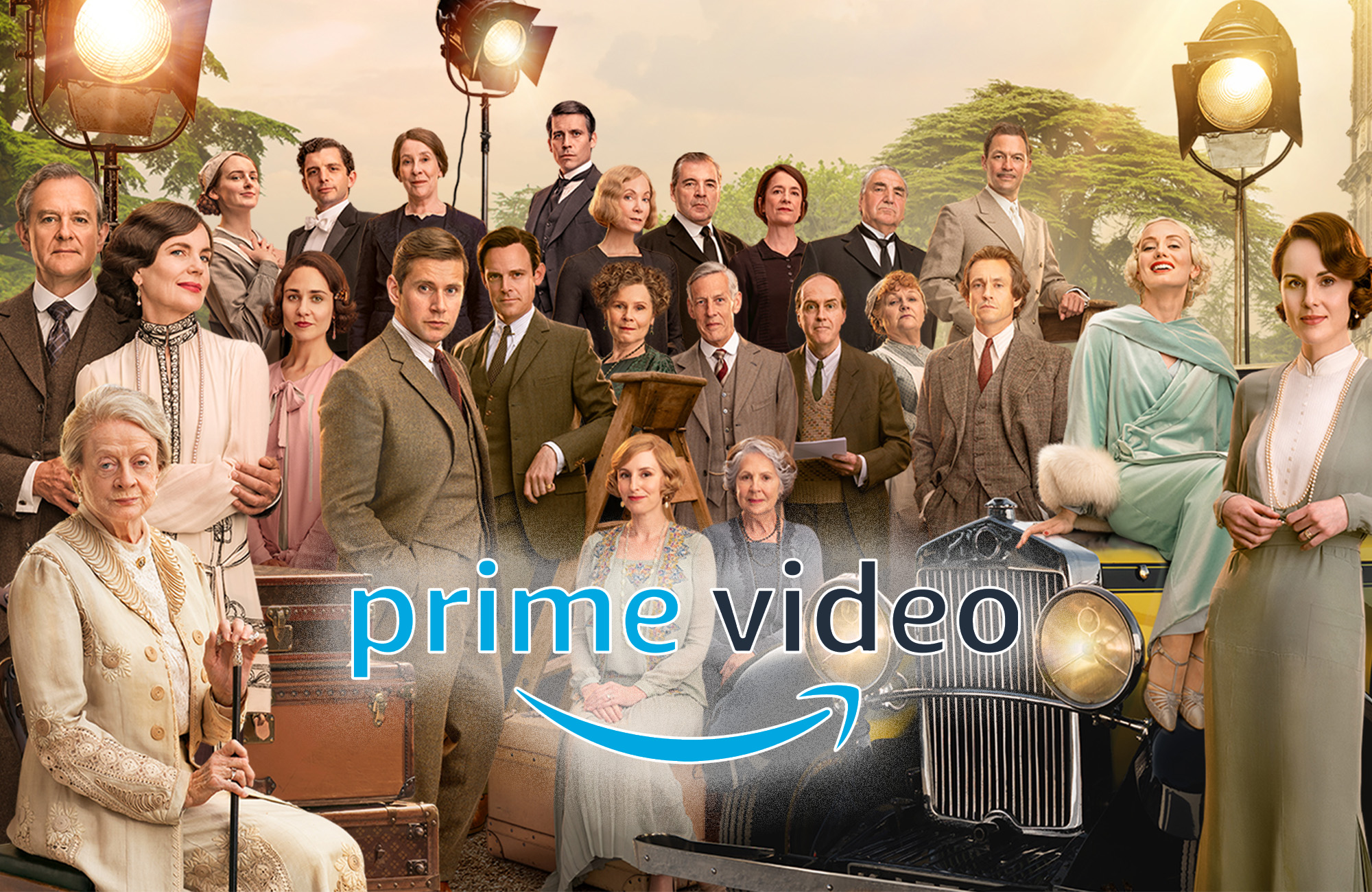 New York Post may be compensated and/or receive an affiliate commission if you buy through our links.

It’s not poppycock: “Downton Abbey: A New Era” is now streaming on Amazon Prime Video. And the second film in the Downton Abbey universe is anything but rubbish. We promise, guv’nor.

If the first film from “Downton Abbey” creator Julian Fellows, the aptly titled “Downton Abbey: The Motion Picture,” had you asking — “please sir, I want some more,” we got a treat for you. A deal sweeter than a tin of Quality Street candies.

“Downton Abbey: A New Era” is now officially streaming on Amazon Prime Video, and has since become the #10 film on the platform.

Originally released in the US in May 2022, the sequel, which follows fan-favorite characters as Downton is swiftly brought into the 20th century with the arrival of a film crew, has officially hit streaming.

Settle into the settee, grab a pack of crisps, and read on. Below, we outline more details about the film, the cast, and how to watch it.

“Downton Abbey: A New Era” is available to stream for free with a subscription to Amazon Prime Video. If you don’t already have a subscription, you can score a cheeky 30-day free trial today, and enjoy “Downton Abbey: A New Era” alongside headline-stealing films like “My Policeman,” and award-winning original series, including “The Boys,” “Marvelous Ms. Maisel,” and “A League of Their Own.” Oh, and did we mention Thursday Night Football?

That’s American football by the way.

When can I watch “Downton Abbey: A New Era”?

With Amazon Prime Video, you can start right now! You can also catch up on past seasons of the original “Downton Abbey” series for free with a Prime Video subscription, and rent the first film for just a few dollars. “Downton” marathon anyone?

What is “Downton Abbey: A New Era” about?

When we last left the Downton cast, they’d thwarted an assassination attempt against royal visitors to the Crawley manor in Yorkshire in 2019’s “Downton Abbey: the Motion Picture.”

“Downton Abbey: A New Era,” also written by series creator and head writer Julian Fellows, picks up in 1928, where family secrets coming to light is just scene-setting for what is yet to come.

Soon, a film crew descends on Downton — they want to use the stately manor to shoot their silent film, “The Gambler.” Tensions rise, and fights ensue, as certain family members are unwilling to adapt to Downton’s new guests.

How does it all end? Head over to Prime Video to find out. You’d have to be daft to skip this one. 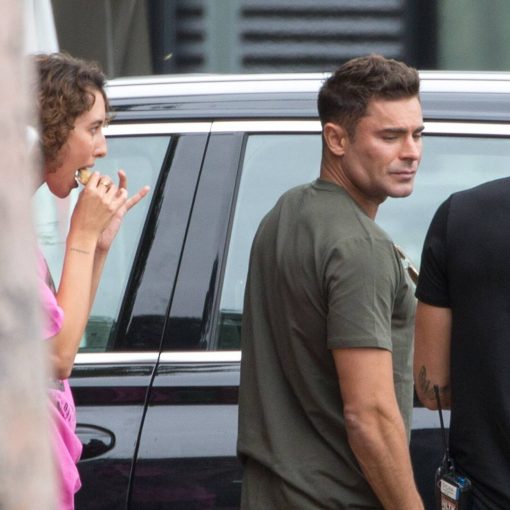 What time is it? Time for a status check on Zac Efron and Vanessa Valladares. And it looks like the couple is still […] 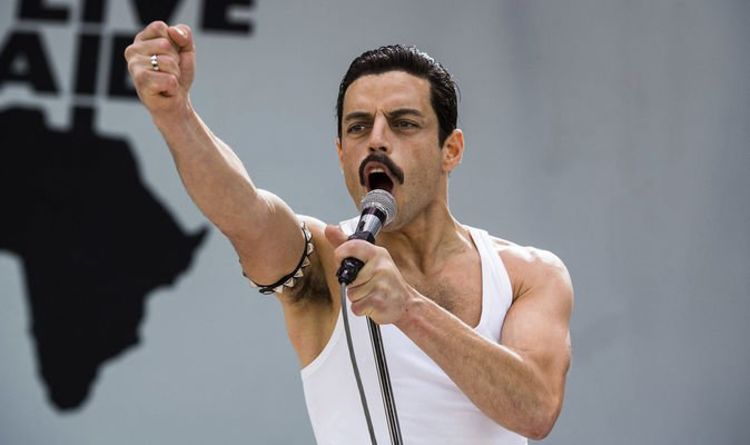 Bohemian Rhapsody was a staggering success at the box office and during awards season. It has banked over $900million so far (and […] 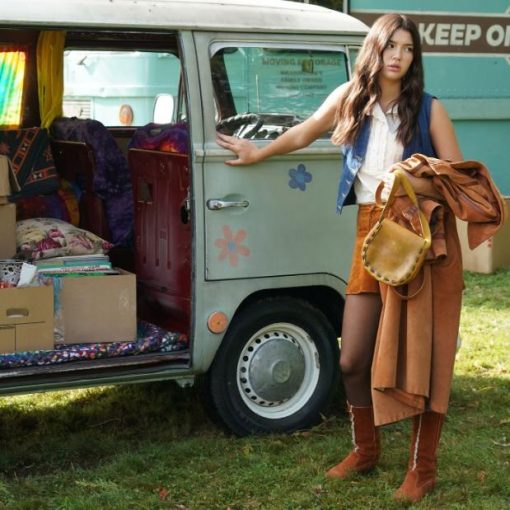 With the combination of celebrity books clubs (Oprah Winfrey, Reese Witherspoon, Jenna Bush Hager and others each have one) and a seemingly […] 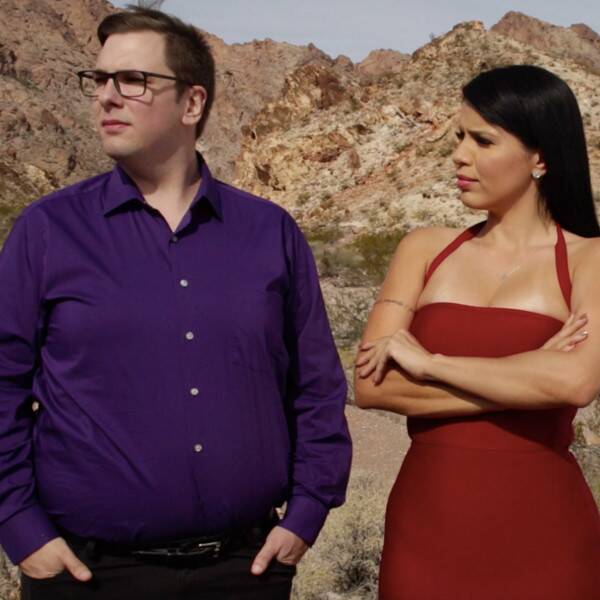 Not everyone got their fairy tale ending on 90 Day Fiancé: Happily Ever After?. In the above exclusive sneak peek from part […]