Finding her own fairy tale! Lauren Conrad kissed a few frogs before finding The One in husband William Tell — much of which fans watched unfold on reality TV.

Viewers first met Conrad on season 1 of Laguna Beach, which aired in 2004. The MTV series followed the California native’s senior year in high school — and her complex relationship with BFF Stephen Colletti.

Throughout the series, which ran for three seasons, the L.A. Candy author’s romance with Colletti was a major story line, mainly because the One Tree Hill alum had a girlfriend, Kristin Cavallari, most of high school.

“I had a huge problem with this [love triangle story line] because look, obviously, they created this show around this love triangle and there’s moments where you and I were broken up,” Colletti told Cavallari during an August 2022 episode of their “Laguna Beach: Back to the Beach” podcast. “And [MTV] had learned about Lauren and I hooking up and being very good friends and, you know, obviously stuff happened at certain times, but at no point ever whenever we were together would I step out on you in that way. That made my blood boil a little bit.”

While the on and off romance between the Everyone Is Doing Great actor and Conrad fizzled out after high school, the duo have remained in contact.

“I wouldn’t say a lot, but we definitely keep in touch,” Colletti exclusively told Us Weekly in November 2018 of his relationship with the designer. “Over holidays and birthdays and whatnot, you always chime in and say hello and whatnot. We’ve always been friends.”

Conrad, meanwhile, moved on with fellow Laguna Beach alum Jason Wahler during the first season of her spinoff series, The Hills, in 2005. Their romance came to an end the following year — but not before the MTV personality was dubbed “the girl who didn’t go to Paris” when she chose love over her career on the show.

Following her time on reality TV, the Little Market founder managed to keep her love life a little more under wraps. Once she met Tell in 2012, however, she began to open up again about romance.

“My favorite thing about being married is knowing that I have a partner in life that I get to do so many wonderful things with,” Conrad wrote via her blog in August 2015, nearly one year after the couple tied the knot in September 2014. “Dreaming of the things we will do 20 years from now is so fun.”

Conrad exclusively told Us in August 2016 that her relationship with the former Something Corporate musician dates back to when she was a teenager. “I met my husband when I was 16 and sitting on stage at one of his concerts,” she revealed at the time. “Ten years later we were set up on a blind date.”

Scroll down to relive Conrad’s most high-profile romances: 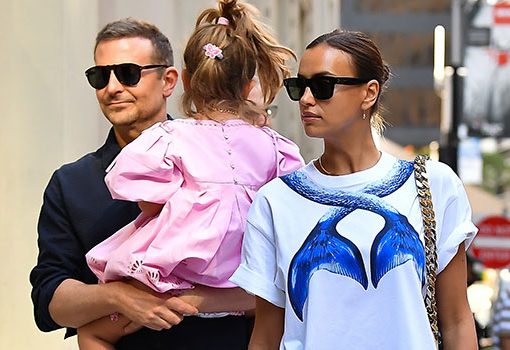 View gallery Image Credit: Robert O’Neil/SplashNews Bradley Cooper, 47, and Irina Shayk, 36, reunited on the eve of Halloween to take their […] 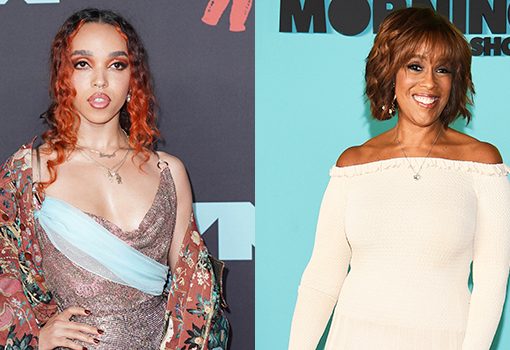 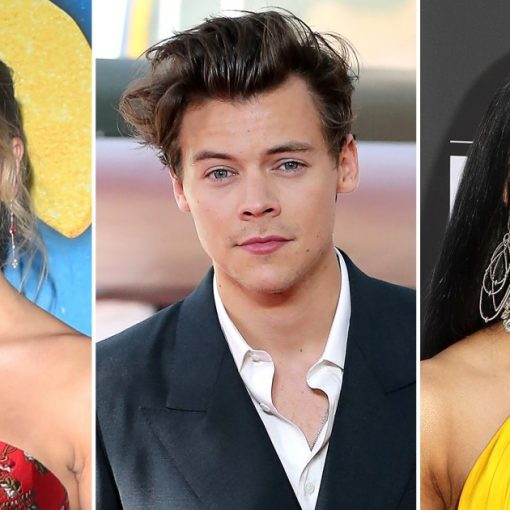 The 2021 Grammy Awards might have been postponed amid the coronavirus pandemic but the show has definitely been worth the wait, with […] 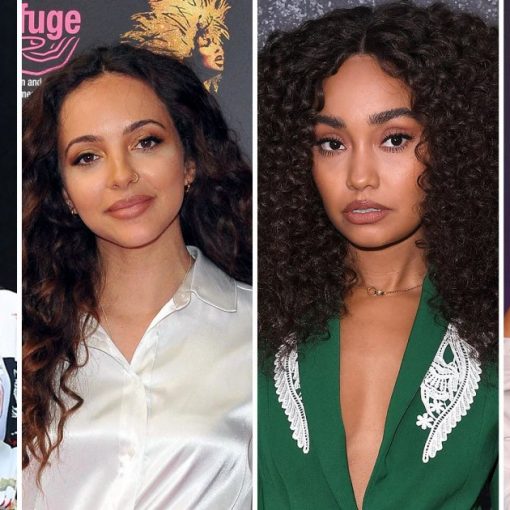 Bad blood? Jesy Nelson doesn’t appear to be on the best of terms with her former band, Little Mix — but the […]