CARLSBAD, Calif., Nov 4 (Reuters) – U.S. President Joe Biden, battling to show restive voters he has boosted the economy, said on Friday his policies are leading to improvements and he is planning a talk with oil companies, as he tries to head off Democratic losses in Tuesday’s midterm elections.

With some Republican support, Biden signed into law in August the Chips and Science Act to jumpstart domestic semiconductor production in response to slowed production of automobiles and high-tech products like those built by Viasat.

He said he planned to have a “come to the Lord” talk with U.S. oil companies soon to complain about their record profits at a time when Americans are paying high prices at the pump.

Biden declared inflation was his number one priority, stressing he was taking Americans’ economic concerns seriously as voters go to the polls on Tuesday to decide whether he and his Democrats hang on to control of the U.S. Congress.

“Folks, our economy continues to grow and add jobs even as gasoline prices continue to come down,” he said. “We also know folks are struggling from inflation.” But he said there are “bright spots” where the country is rebounding.

Forecasts show Republicans are poised to take control of the U.S. House of Representatives and perhaps the Senate as well, which would give them the power to block Biden’s legislative agenda for the next two years.

Biden’s campaign swing, which will conclude with a joint appearance in Philadelphia on Saturday with former President Barack Obama, will make the case that Democrats deserve to remain in power despite economic headwinds.

Democrats’ electoral hopes have been hammered by voter concerns about high inflation, and Biden’s public approval rating has remained below 50% for more than a year, coming in at 40% in a recent Reuters/Ipsos poll.

Biden has also warned of what Democrats say are the dangers that Republicans backed by former President Donald Trump pose to U.S. democracy. 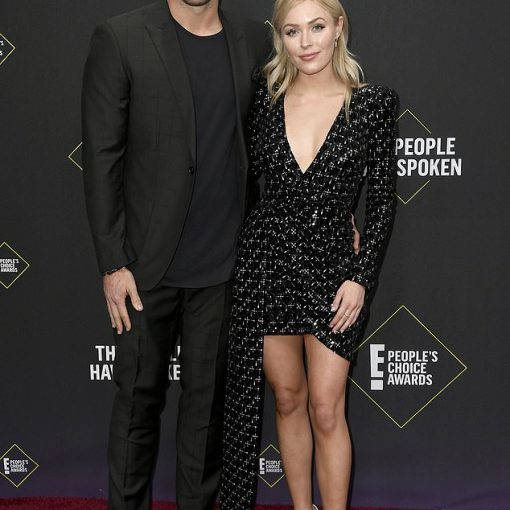 Former Bachelor winner Cassie Randolph has broken her silence on her ex Colton Underwood, a week after he came out as gay […] 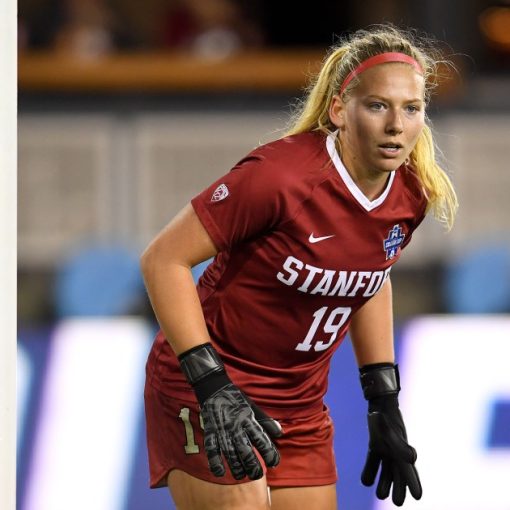 Katie Meyer, the captain and goalkeeper of Stanford University’s women’s soccer team, has died. She was 22. The university confirmed Meyer’s death […] 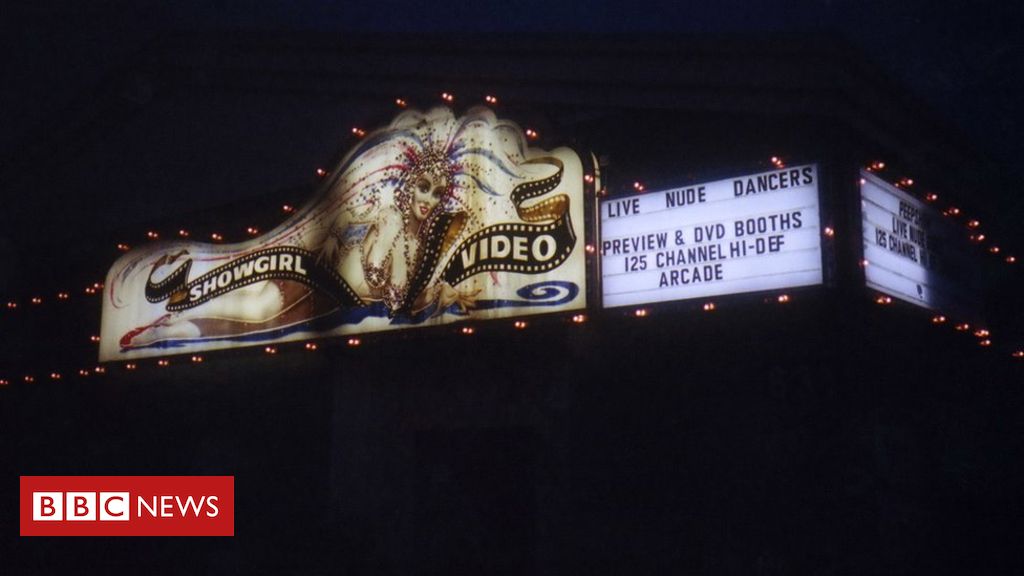 Image copyright Nick Leonard Far up South Las Vegas Boulevard, past the glitzy resorts and mega-casinos of the city’s strip, you will […] 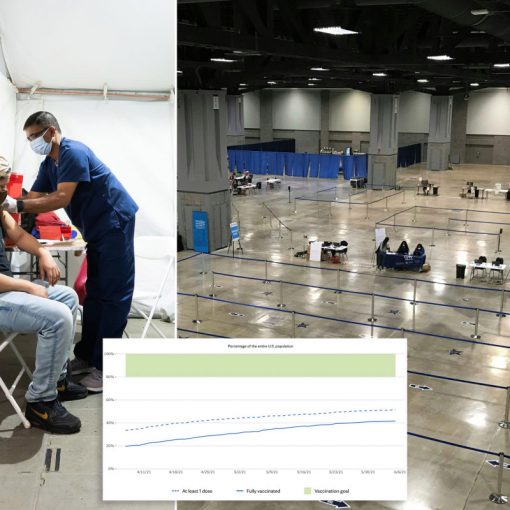