Once again, there was no Powerball jackpot winner, and Wednesday’s $1.2 billion prize grew to an estimated $1.5 billion for the next drawing.

That closes in on the biggest prize ever won in the 30-year history of the game, which was the $1.586 billion jackpot won by people in three states in 2016.

The next drawing is Saturday.

The prize has grown so large because the last time someone won the jackpot was Aug. 3, three months ago. When no one wins, the jackpot rolls over and increases.

The game crossed the $1 billion mark over the weekend, which was the second time it has ever done so.

Good morning. Ministers have been under pressure to toughen up border controls, particularly in the light of concerns about the South African […] 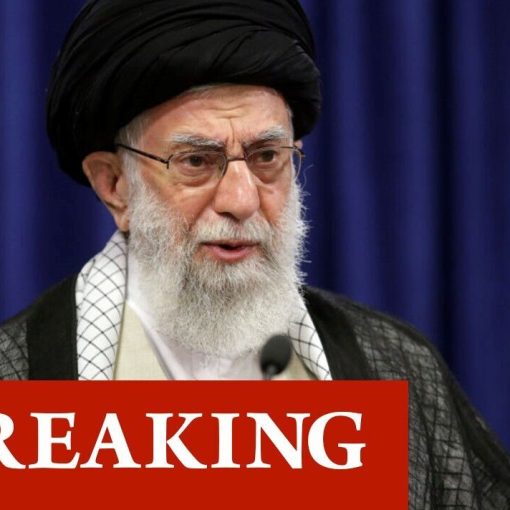 In a televised speech, he said: “Today, the enemies’ most important hope for striking a blow at the country is based on […] 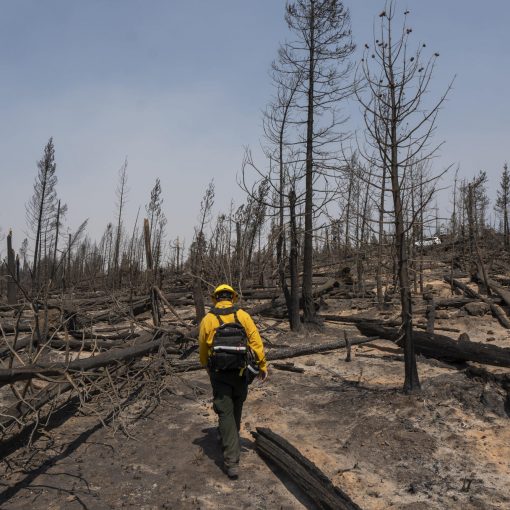 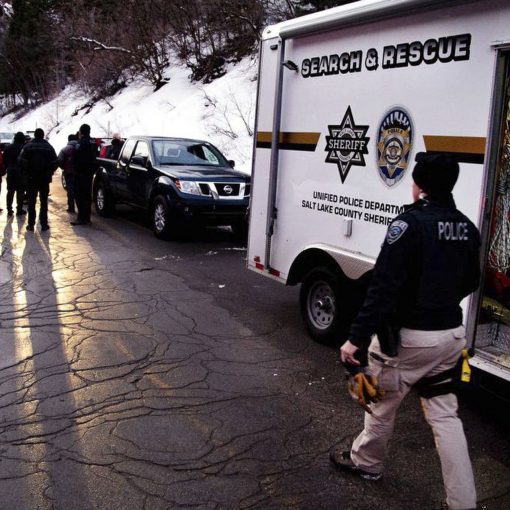