Although the fifth series is yet to be released, the cast of The Crown is currently filming the sixth and final season which will portray Diana’s fatal crash in 1997.

Speaking about how bosses of the show and writer Peter Morgan tackled the royal death, actress Elizabeth Debicki said the whole crew have done their utmost to handle everything with sensitivity, truth and complexity.

She told  Entertainment Weekly: “The amount of research and care and conversations and dialogue that happen over, from a viewer’s perspective, something probably that you would never ever notice is just immense.

“From that very first meeting [with] Peter, I knew that I’d entered into this space where this was taken seriously [in] a deeply caring way. So that’s my experience of the show.”

The Crown returns to Netflix on November 9. 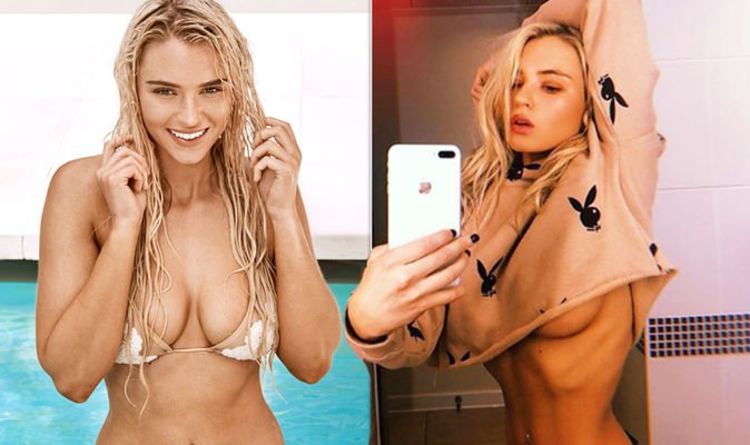 Love Island 2019 contestant Lucie Donlan, 21, teased her 260,000 Instagram fans with a full view of her sensational physique, but the […]

President Biden was guided by his security team around the White House gardens after the 79-year-old appeared confused and asked for directions. […] 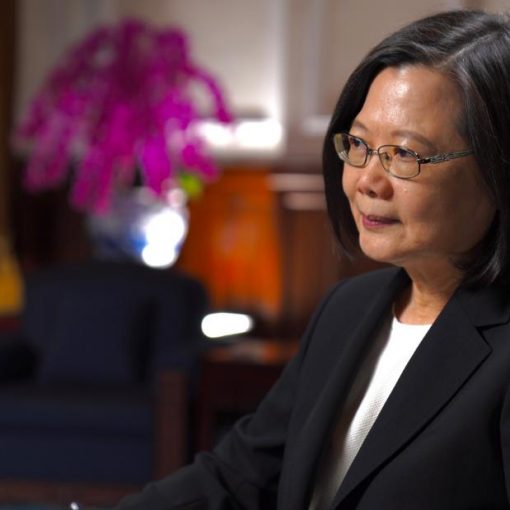 Speaking with CNN in an exclusive interview Tuesday, President Tsai Ing-wen said Taiwan, which is located fewer than 200 kilometers (124 miles) […] 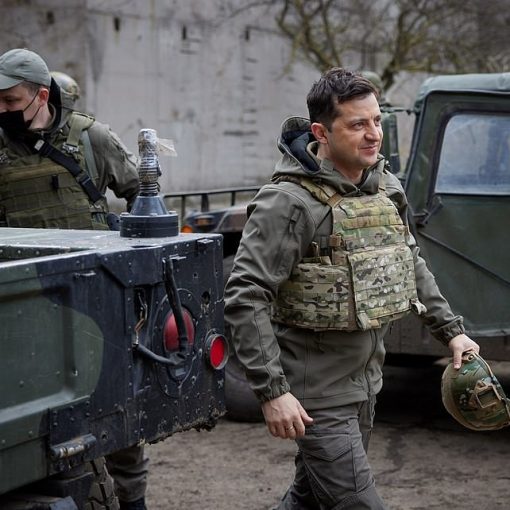 Ukraine’s president has become an unlikely sex symbol across the world after standing up to Vladimir Putin against the odds. Volodymyr Zelensky […]