BENGALURU, Nov 3 (Reuters) – Shares of Mahindra and Mahindra Financial Services (MMFS.NS) (MMFS) surged more than 10% on Thursday, a day after the vehicle financing arm of the Mahindra group beat estimates for second-quarter profit and improved its asset quality.

Profit came in at 4.48 billion Indian rupees ($54.08 million) for the three months ended Sept. 30, handily beating analysts’ expectations for a profit of 3.9 billion rupees, according to Refinitiv IBES data.

However, profit was still 56.2% lower from year ago due a reversal of impairment provisions recorded.

The lender’s asset quality also improved sharply, with gross stage 3 loans — loans overdue for over 90 days — easing to 6.7% at September-end from 8% at end of June.

Net interest margins (NIM) was at 7.5% for the September-quarter, down from 8.2% in the previous quarter as borrowing costs increased.

Lending has picked up in India as economic activity rebounds and people purchase more vehicles. However, analysts have warned that rising interest rates and tighter liquidity may pressure NIMs at non-bank lenders.

The company’s stock was slammed at the end of the quarter after the Reserve Bank of India directed MMFS to stop using third-party services for loan recovery, citing “material supervisory concerns”.

The stock recovered partially in early October after MMFS reported a strong performance in September, but is still down around 5% since the RBI order. 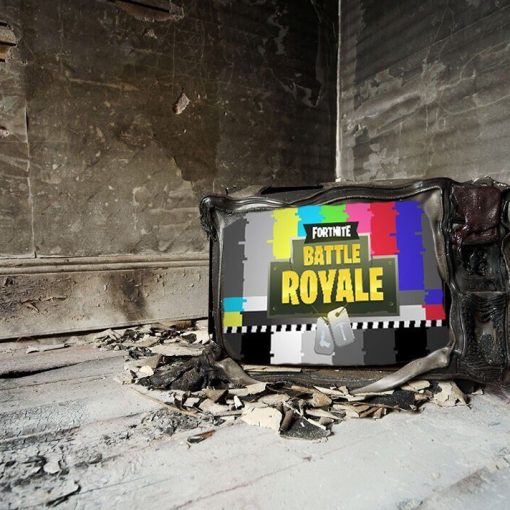 Fortnite developer Epic Games will take Battle Royale, Creative and Save the World offline for server maintenance as part of the release of […] 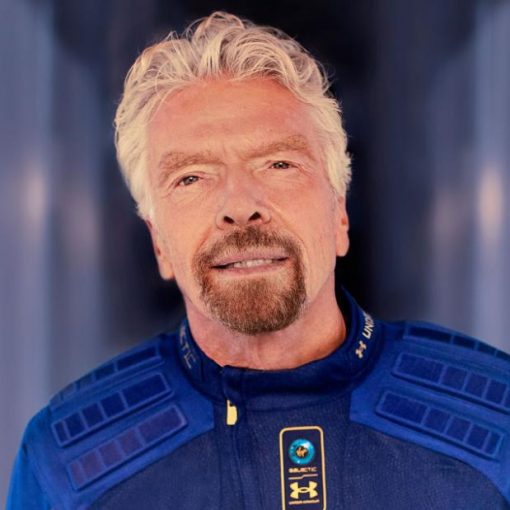 This is a question a lot of space nerds — and, apparently, Jeff Bezos’ team at Blue Origin — care a lot […]

The Guardian As the White House changes hands, so will Fox News’ support of the presidency After four years of slavishly promoting […] 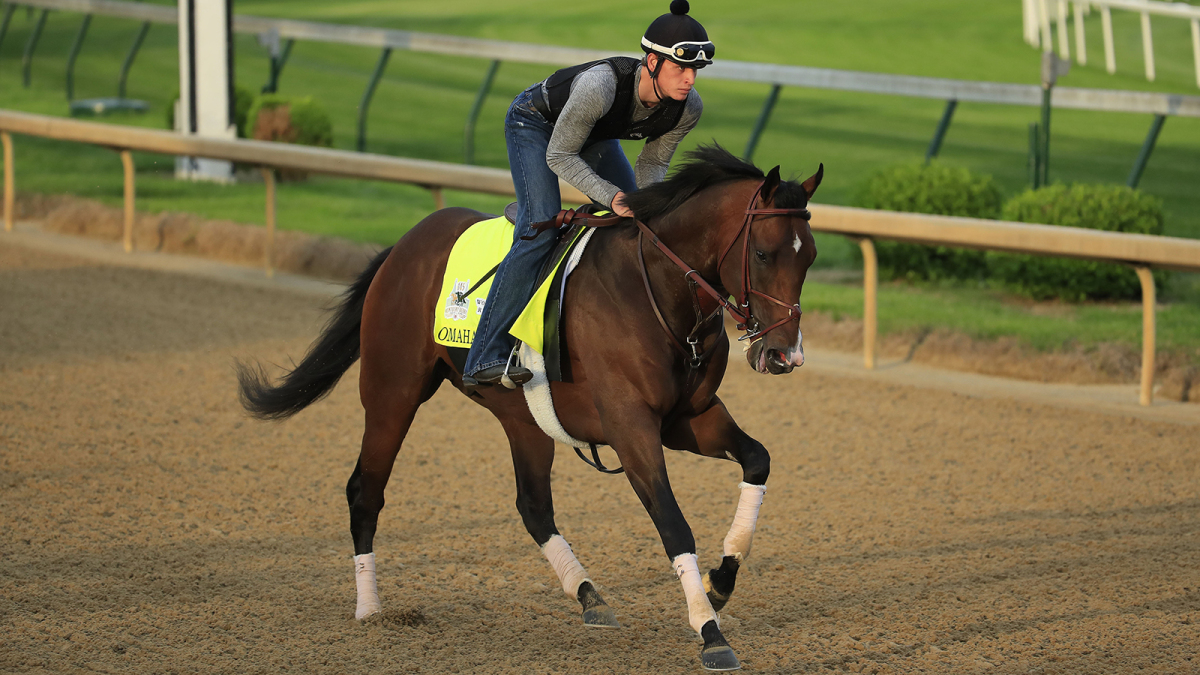