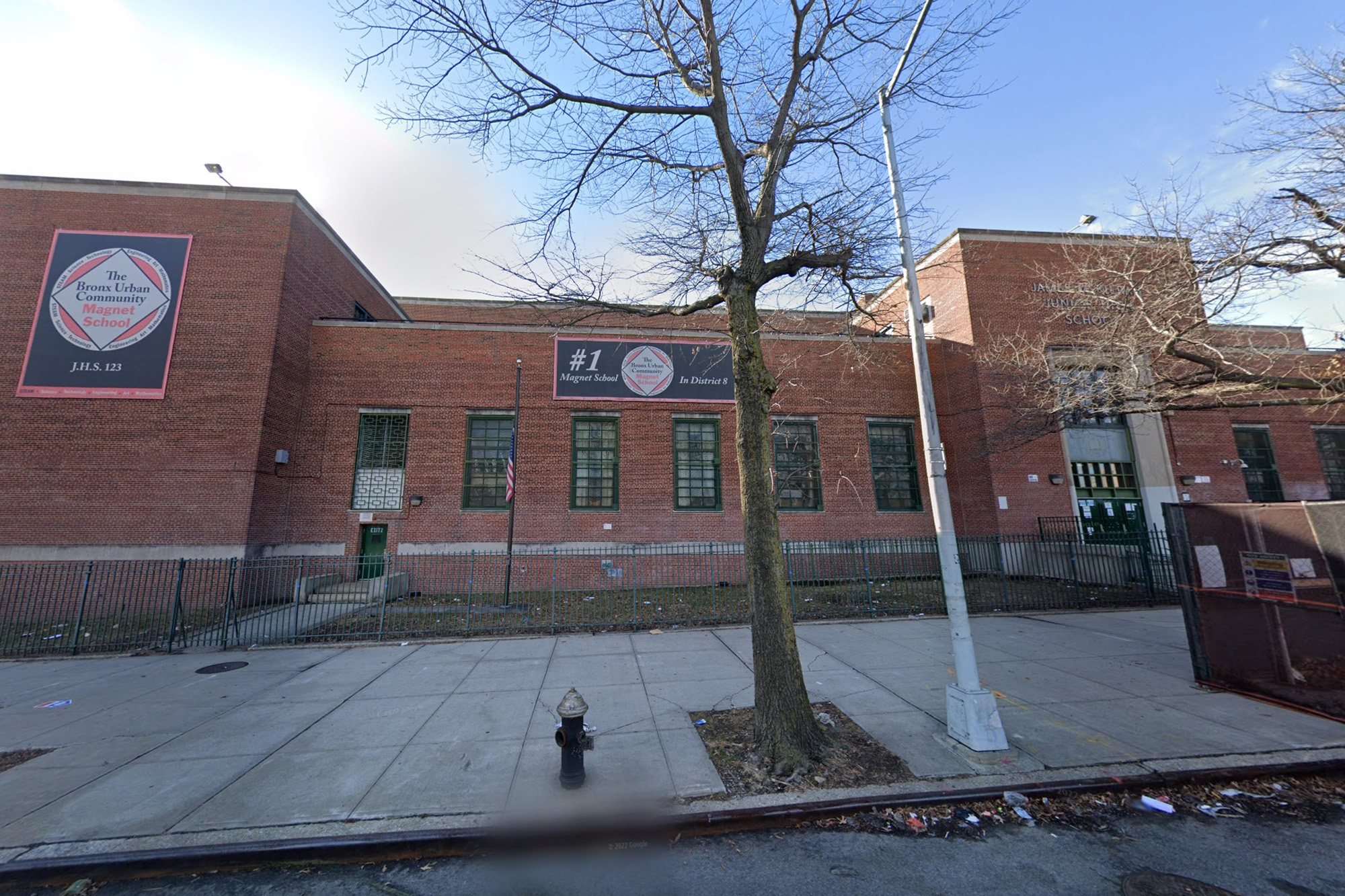 A Bronx junior high teacher has been arrested for inappropriately touching a 13-year-old schoolgirl and making suggestive comments to her in three separate incidents, cops said.

In one encounter, the teacher lifted up the victim’s sweater and looked at her, while another time he touched her buttocks, cops said.

In a third incident, police charged Tyrell told the girl in Spanish that “tu tienes un grande culo,” which translates to “you have a big ass.”

Tyrell was busted Wednesday afternoon and charged with forcible touching, acting in a manner injurious to a child under 17 and sexual abuse, police said.

The city Department of Education did not immediately respond to a request for comment. 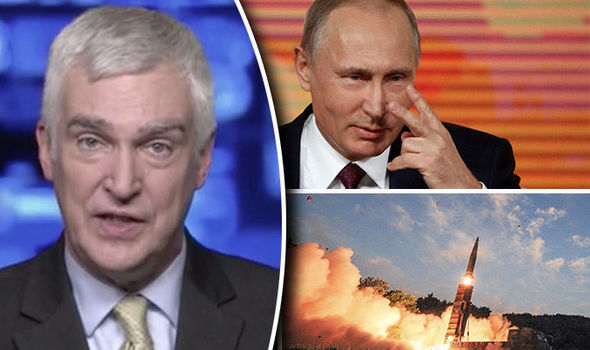 The US has attacked Russia for continuing to strike deals with the North Korean regime, which in turn are used to bolster […] 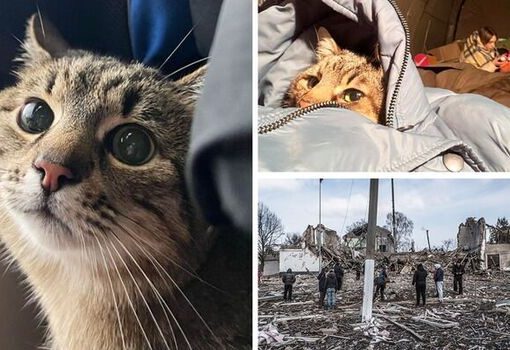 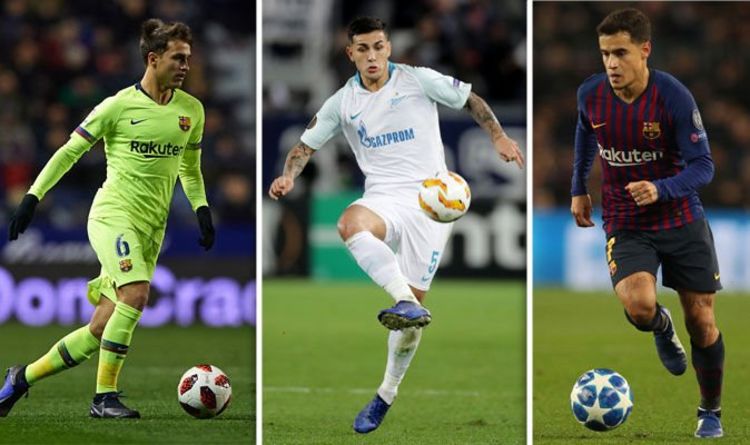 Transfer news live updates: Follow the latest news and gossip (Image: GETTY) Philippe Coutinho has been linked with a shock move to […] 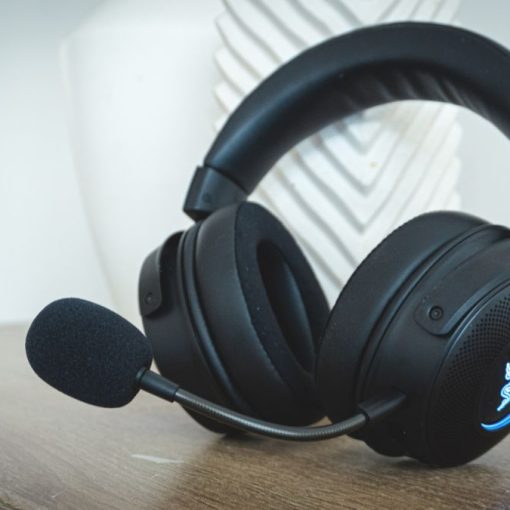