NEW YORK — Bono opened his book tour Wednesday night in what he called a “transgressive” mood, a little bit guilty for appearing on stage with three musicians who were not his fellow members of U2 and otherwise singing, joking and shouting out his life story to thousands of adoring fans at Manhattan’s Beacon Theatre.

He even performed one song in Italian, a flawlessly operatic take of “Torna a Surriento.”

“This is all a little surreal,” he noted at one point. “But it seems to be going well.”

The 62-year-old singer, songwriter and humanitarian described himself as an eternal boy (born Paul David Hewson) with his fists “in the air,” a “grandstanding” rock star and a baritone trying to be a tenor. He is now a published and best-selling author, his “Surrender: 40 Songs, One Story” out this week and already in the top 10 on Amazon.com.

Through “Sunday Bloody Sunday,” “Where the Streets Have No Name” and other U2 classics, he traces his biography from his stifling childhood home in Dublin and the grief over the early death of his mother Iris Hewson to the formation of the band that made him a global celebrity and his enduring marriage to Alison Stewart.

Former President Bill Clinton, Tom Hanks and U2 guitarist The Edge were among his famous admirers in the audience, which often stood and cheered and sang along. For the 90-minute plus “Stories of Surrender” show, billed as “an evening of words, music, and some mischief,” Bono wore a plain black blazer, matching pants and added color with his orange-tinted glasses. He opened with an account from his book of his heart surgery in 2016, but otherwise pranced and leapt like a man who had never seen the inside of a hospital and belted out songs written decades ago without any sense he had forgotten what inspired them.

Ticket prices were rock star levels: thousands of dollars for the best seats and well into the hundreds even for obstructed views. Compared to a U2 show, the setting was relatively intimate — handwritten illustrations on screens hanging toward the back of the stage and a few tables and chairs that Bono used as props to climb on or to simulate conversations. With warm and comic mimicry, he recalled phone calls with Luciano Pavarotti and his pleas of “Bono, Bono, Bono” as the opera star recruited him to perform at a benefit show in Modena, Italy, and once turned up at U2’s studio on short notice — with a film crew.

Bono also re-enacted his many tense bar room meetings with his father, who seemed to regard his son’s career as some kind of failed business venture. Brendan Robert Hewson’s rough facade did once collapse unexpectedly — when he met Princess Diana, an encounter Bono described as like watching centuries of Irish loathing of the royals “gone in eight seconds.”

“One princess, and we’re even,” Bono added.

He spoke often of loss, of his mother when he was a teenager and of his father in 2001. But he also described his life as a story of presence, whether of his religious faith, his wife and children, or of his bandmates. After what he called the characteristic Irish response to a child’s outsized ambitions — to pretend they don’t exist — he called himself “blessed,” and added that “what was silence has been filled, mostly, with music.” 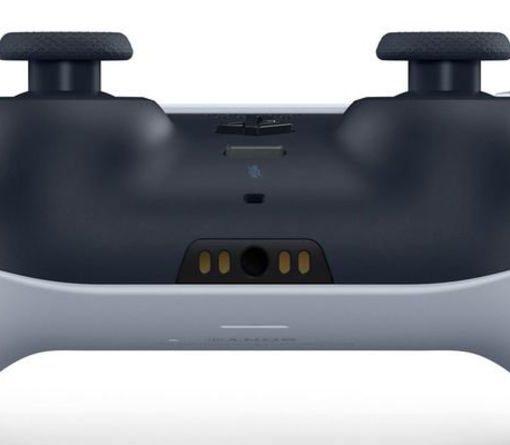 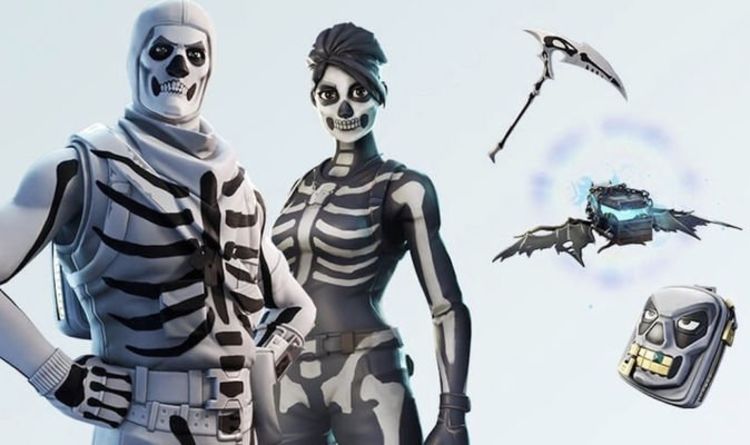 Fortnite update 11.01 has been released today and brings with it the return of the Skull Trooper, Skull Ranger and Ghoul Trooper […] 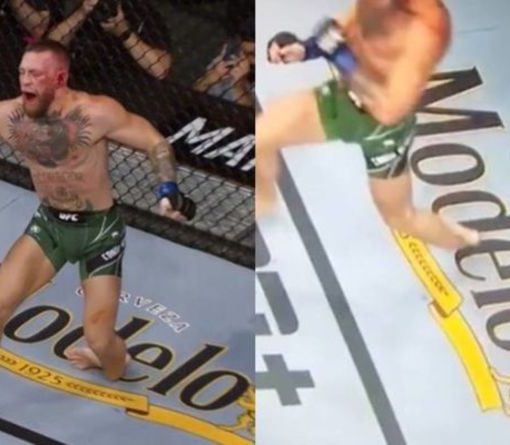 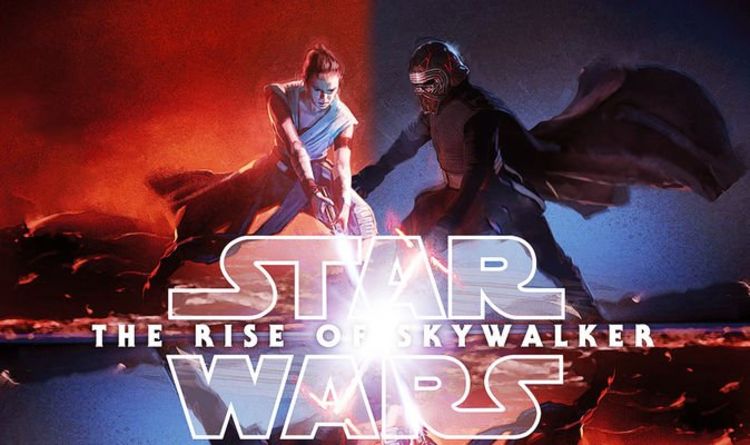 Now that the Sequel Trilogy is back in more ‘traditional’ hands, fans will expect certain things. JJ Abrams has been open about […]