“Zoey 101” star Alexa Nikolas is spilling more tea about her time on Nickelodeon.

Nikolas recounted that a talent coordinator told her and her mom that he was taking her to hair and makeup, but instead brought the preteen Nikolas to talk with Britney.

She said that the adult Spears started yelling at her (Nikolas and Jamie Lynn had accused each other of bullying) as Jamie Lynn hid in the back of the room.

Britney has since apologized to Nikolas, who called the “Toxic” singer an “amazing person” on Tuesday’s podcast.

“It wasn’t OK because I was a 12, 13-year-old. But in retrospect, knowing the dynamic that was in place for her, I think, of course, that’s what ended up happening,” Nikolas continued. “And I think, like, oh my God, poor Britney. She is in a horrible situation there.”

“And she was like eight months pregnant, so she was hormonal, too,” she added. “And I remember she was rubbing her belly while she was yelling, and it was like she was trying to calm herself. And you could just tell, it was very unhinged in a way that felt… like someone was manipulating her.”

Nikolas recalled the confrontation leaving her distraught at the time. She said she was “in the fetal position” when the show’s creator, Dan Schneider, came in to her dressing room. She alleged he gifted her a DVD player to get her to stop crying and finish filming.

“I remember looking around and going, ‘Wow, nobody cares about what’s happening to me,” she said. “I don’t feel protected, and I don’t feel safe. I’m scared, and now I have to go back on set and pretend that nothing happened and have to be around those who did it to me.”

She said Schneider, as well as other Nickelodeon executives, later kicked her mom out of a meeting where Schneider allegedly asked, “Do you understand that it’s called ‘Zoey 101’ and not ‘Nicole 101?’”

Schneider has been accused of misconduct and “sexualizing” teens on Nickelodeon. He said last year that if some people found him difficult to work with, it was because he has “high standards. I’m very willing to defend creative things that I believe in.”

He added: “I couldn’t, and I wouldn’t have the long-term friendships and continued loyalty from so many reputable people if I’d mistreated my actors of any age, especially minors.”

Nikolas tells a different story. On another podcast, she claimed he sat in on her wardrobe fittings.

“Whenever I had wardrobe fittings, [Schneider] always had to be in them,” Nikolas said. “Thank God there was a curtain, but he was literally [sitting] on [a] chair right outside of the curtain.” 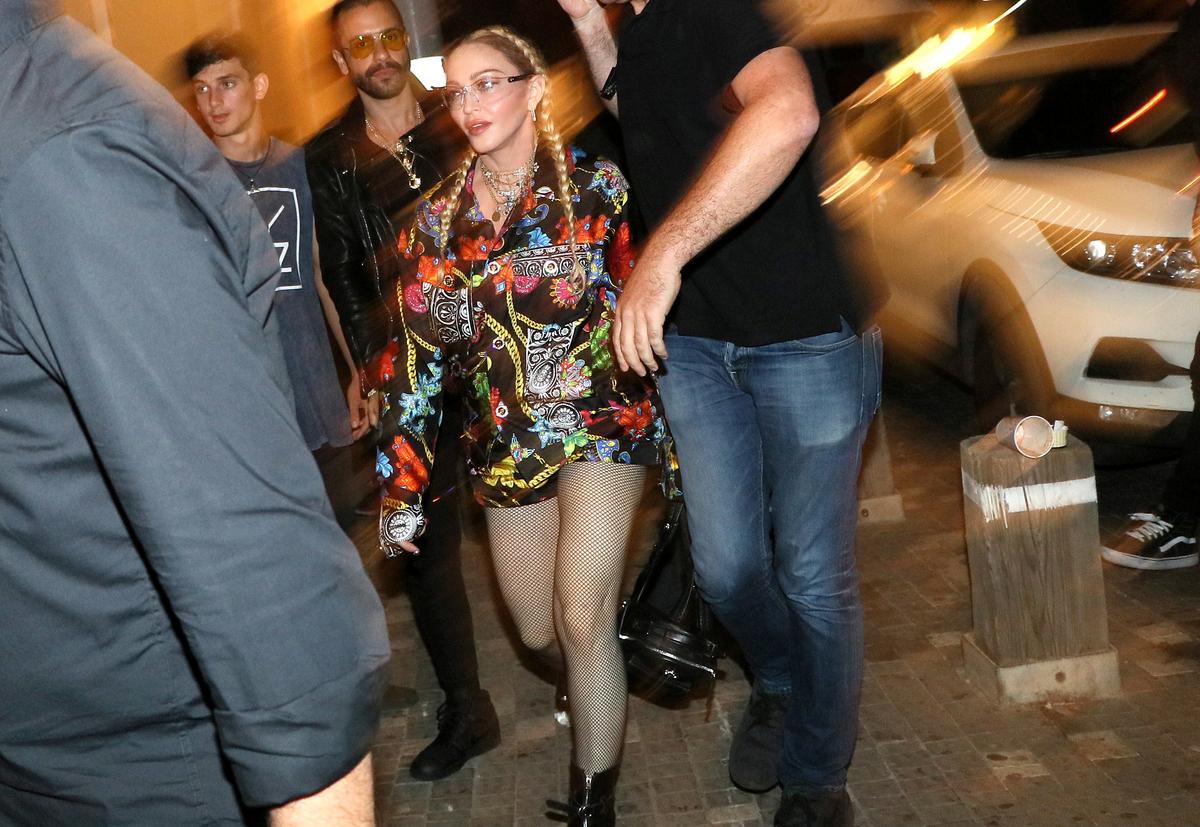 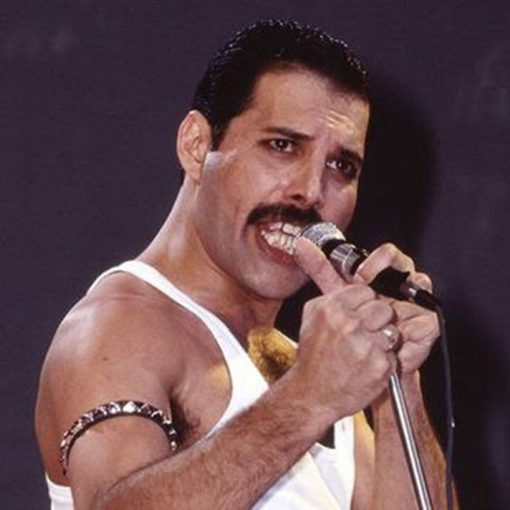 The Queen biopic Bohemian Rhapsody is riding high on both Netflix and Disney Plus right now, reminding us all yet again of […] 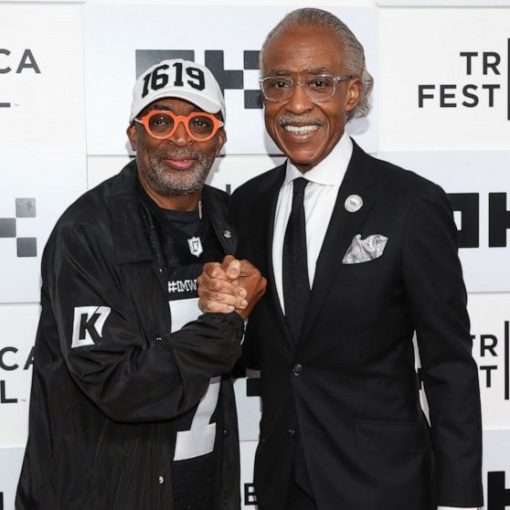 NEW YORK — On the eve of Juneteenth, the Tribeca Festival came to close with the Rev. Al Sharpton documentary “Loudmouth” in […] 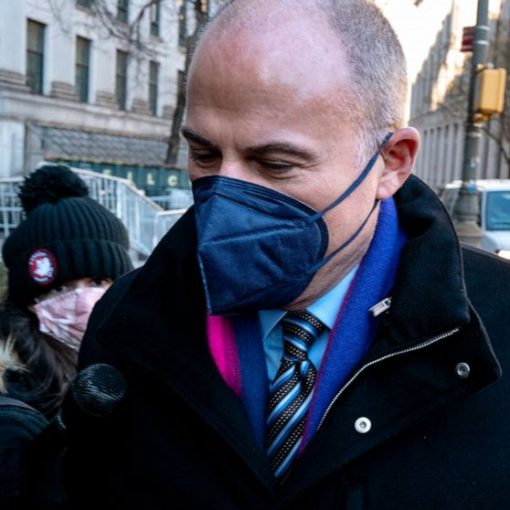