PC gamers have spent years living in uncertainty when it comes to hardware availability. The silicon shortage, pandemic, production issues, environmental disasters, and crypto mining all ravaged the market. For a while there it was slim pickings for anyone looking to upgrade, especially if you were on the hunt for a new graphics card. We even had a guide (opens in new tab) up, offering tips to help people buy a new GPU during the shortage. Now, the self-proclaimed King of VGA, Vietnam’s Lê Thành, is hawking them on the street.

After a few years that felt like decades, the GPU shortage of the past is basically behind us. GPUs are far easier to pick up from retail stores now, and brand new hardware is already here. The next generation of Nvidia cards are already out in the wild (opens in new tab), though expensive and still a little tricky to get. That said, the Nvidia RTX 4090 Founders edition (opens in new tab) is a new force to be reckoned with, and we’ve seen images of the new AMD RDNA 3 cards looking super promising (opens in new tab) to boot.

With crypto mining starting to lose its shine (opens in new tab) and new cards on the scene, it’s no surprise that second hand cards are cropping up all over the market (opens in new tab). These worn-out cards are unlikely to be worth the money, especially with the power washing treatment some get before sale (opens in new tab). Still, there’s something special about seeing them sold by the kilo on the side of the road.

Lê Thành posted images to his Facebook account (opens in new tab) (via Tom’s Hardware (opens in new tab)) featuring a setup like a street trader selling fruits and vegetables, but instead of apples it’s mountains of GPUs. The machines are stacked on top of each other, some in boxes, some out. Next to Thành, sits an old style mint green set of grocery scales.

There’s even a fun parody video (opens in new tab) where Thành starts by waving a net over his produce, like a vendor keeping away flies. A scooter drives past to pick up a weighted order of cards, which after some bartering is unceremoniously placed into a red plastic grocery bag. It’s enough to make those of us running older GPUs cry a little. Or maybe a lot.

Once again, we absolutely don’t recommend you pick up used mining GPUs. They’re almost certainly not going to be worth the money. Maybe if they’re really cheap they’d be good for some gaming, or DIY use, or maybe even art pieces. Even if those side-of-the-road cards are probably all burnt-through, I’d still kind of like to buy one bag full of GPU, please.

Thành’s Facebook page (opens in new tab) is filled with other pictures of just unfathomable amounts of graphics cards just kinda hanging around. Name brand cards basically wall to wall to the point where it almost starts to look like a badly repeated texture graphic in some place. With all the changes to crypto and the current market, hopefully a dragon’s hoard of GPUs is not something we’ll have to see again for a long, long time. 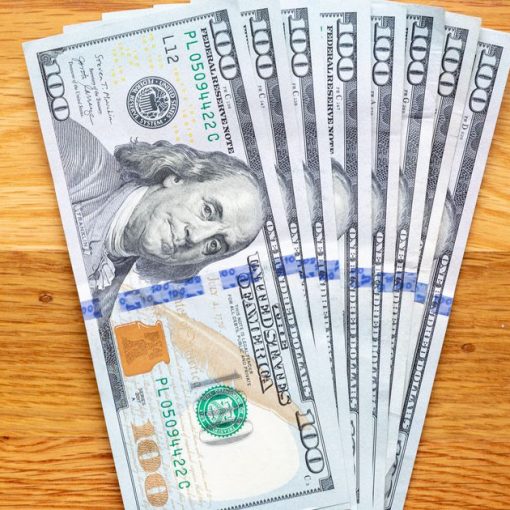 Some Californians will get a $600 or $1,200 stimulus payment along with the third check from the IRS. Sarah Tew/CNET This week, […] 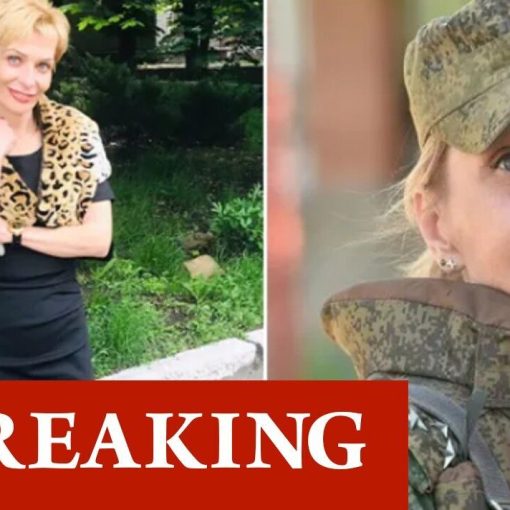 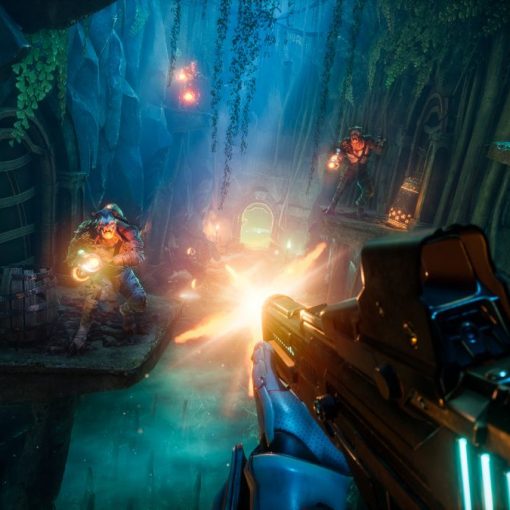 Phew, I like the look of this one. The name Warcry Challenges didn’t inspire me when I heard it (maybe I was […] 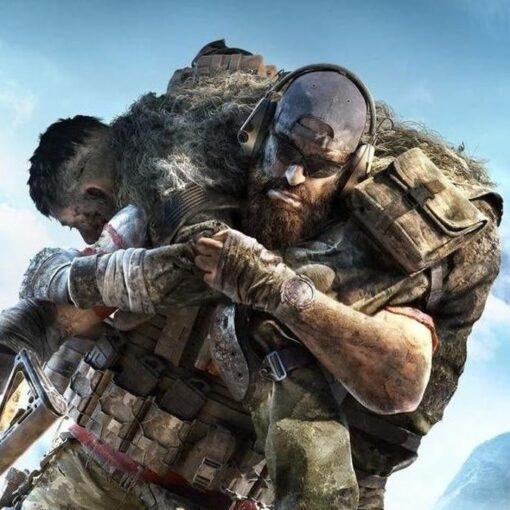