This marks the 50th rocket launch this year for Space X but was the first time the Falcon Heavy rocket has launched since 2019. SpaceX CEO Elon Musk retweeted a picture of the rocket launch with the caption “Sonic BOOMS!!” at the same time the rocket took off.

On Tuesday morning, the rocket launched 9:41am local time (1:41pm UK) at the Kennedy Space Centre at Cape Canaveral in Flordia, USA.

The first 45 seconds of the flight were obscured due to heavy fog, but the rocket still managed to launch off on time.

The Falcon Heavy shook the local area due to a double sonic boom blast from its Falcon 9 boosters.

However, eight minutes later the two reusable boosters guided themselves back to Earth after separating from the core rocket.

The booster rockets regularly launch on their own to carry Starlink, SpaceX’s internet satellites, into orbit and were needed to give the bigger rocket more thrust.

They are used by SpaceX as a workhorse to launch commercial payloads into space, including cargo to the International Space Station.

The core booster did not land but instead, all its power was used to make the payload travel further into space.

The Falcon Heavy, which needs three falcons 9s to launch, is used only when extra power is needed to carry larger satellites, as it costs $97million to launch.

Falcon Heavy is currently the world’s most powerful rocket, but the spacecraft is likely to lose its title this month.

Later this month, NASA will launch the Space Launch System (SLS) mega-rocket on a mission to the moon.

It will be the first mission of the Artemis I project which will be a series of complex missions which will attempt to build a long-term human presence on the Moon.

SpaceX will also be launching its Starship rocket into orbit at the end of the year, which aims to fly NASA astronauts to the moon in the next few years and the launch will will test the rocket’s entire system for the first time. 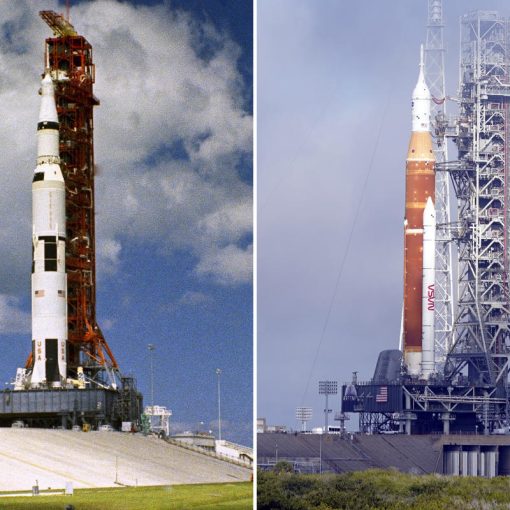 CAPE CANAVERAL, Fla. (AP) — NASA is kicking off its new moon program with a test flight of a brand-new rocket and […] 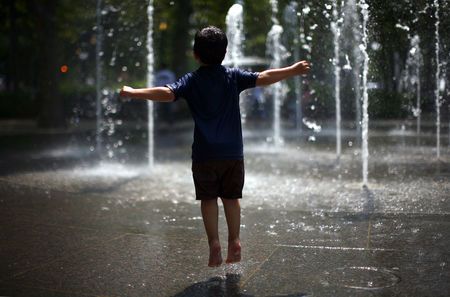 FILE PHOTO: A boy plays at a fountain in Battery Park in New York June 20, 2010. REUTERS/Eric Thayer More By Gene […] 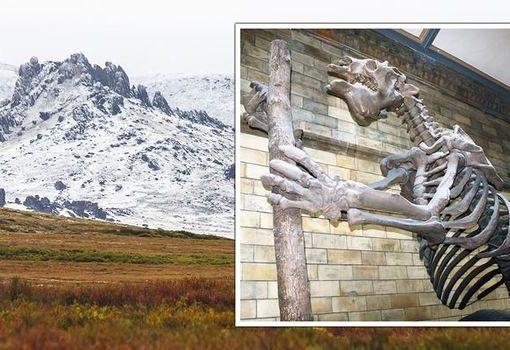 US: Expert on early encounters with ‘prehistoric mammals’ The “Solutrean hypothesis” is a theory that claims the first people to arrive in […] 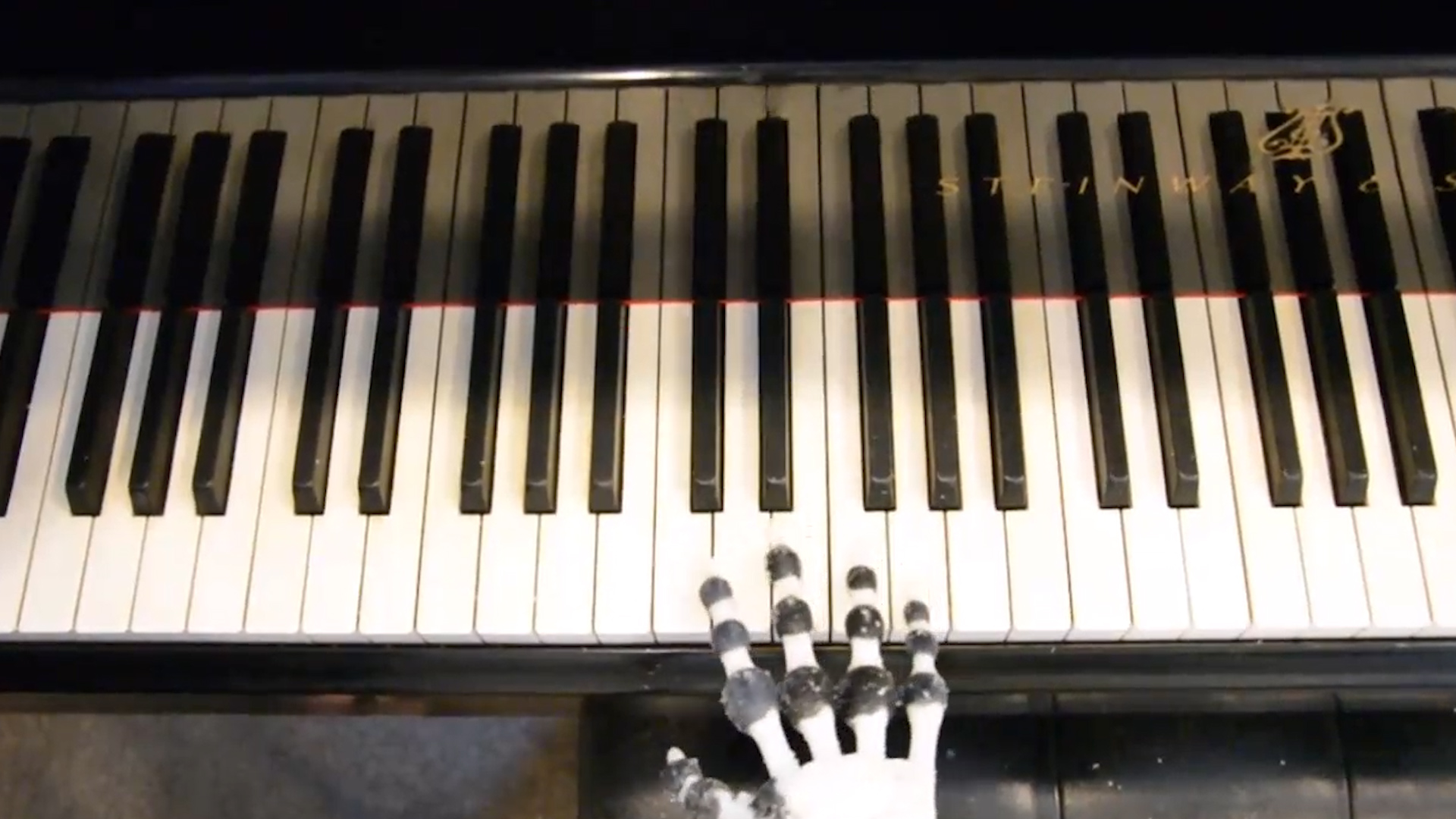