Sarah Jessica Parker, 57, was pictured looking horrified as she narrowly avoided bumping into a cyclist whilst in New York City.

The photos were taken while the actress, best known for her role in Sex and the City, was filming for the sequel series And Just Like That…, the first series of which came out in 2021.

The actress, who was dressed in a long plaid coat, stripy jumpsuit, trilby hat and bright blue heeled boots, was pictured looking shocked as she saw the cyclist crash into the curb, before rushing over and kneeling down to check he was okay.

The star was then seen putting her hand out to comfort the rider before taking the bike herself and wheeling it off the road.

The staged incident will feature in the next series of the HBO Max television series And Just Like That… which sees Sarah usurp her role as the beloved Carrie Bradshaw. The sequel was created by Darren Star, and also stars Cynthia Nixon, Kristin Davis and Mario Cantone.

Sophia Bush is getting married! The ‘Chicago P.D.’ star revealed that her ‘favorite person’ – Grand Hughes – popped the question while […] 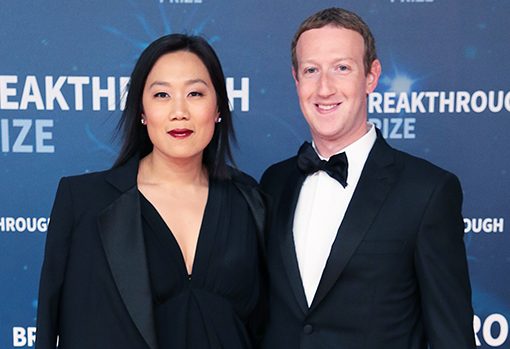 “I wouldn’t be able to cope without our live-in carer, as well as the supportive friends and family I have around me,” […] 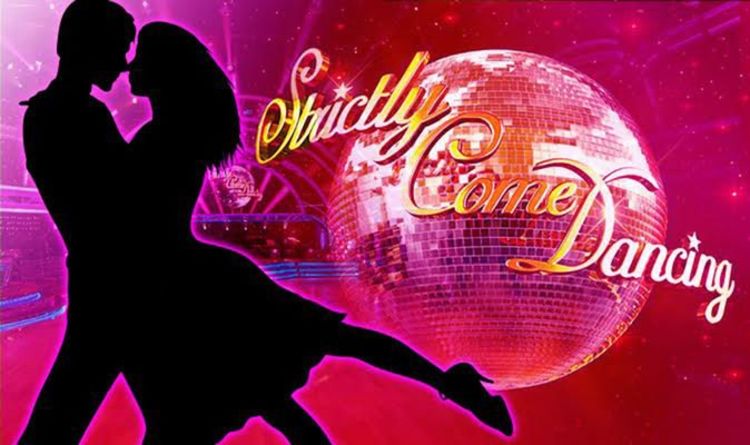 “We have some amazing routines already and I can’t wait for you to see them all!” Graziano concluded his post by wishing […]