UNITED NATIONS (AP) — The U.N. Security Council scheduled a vote Wednesday on a resolution that would establish a commission to investigate unfounded Russian claims that Ukraine and the United States are carrying out “military biologcal” activities that violate the convention prohibiting the use of biological weapons.

Russia circulated a 310-page document to council members last week alleging that this biological activity is taking place in Ukraine with support from the U.S. Defense Department. The document included an official complaint to the Security Council, allowed under Article VI of the 1972 biological weapons convention, and a draft resolution that would authorize the Security Council to set up a commission comprising the 15 council members to investigate Russia’s claims.

Russia’s initial allegation of secret American biological warfare labs in Ukraine, made soon after its Feb. 24 invasion of its smaller neighbor, has been disputed by independent scientists, Ukrainian leaders and officials at the White House and Pentagon. An Associated Press investigation in March found the claim was taking root online, uniting COVID-19 conspiracy theorists, QAnon adherents and some supporters of former President Donald Trump.

Ukraine does have a network of biological labs that have gotten funding and research support from the U.S. They are owned and operated by Ukraine and are part of an initiative called the Biological Threat Reduction Program that aims to reduce the likelihood of deadly outbreaks, whether natural or manmade. The U.S. efforts date back to work in the 1990s to dismantle the former Soviet Union’s program for weapons of mass destruction.

In September, the 197 state parties to the biological weapons convention met at Russia’s request on the activities at biological laboratories in Ukraine, but a final report said it wasn’t possible to reach consensus.

Diplomats said it is highly unlikely that the Russian draft resolution will be adopted by the Security Council when it is put to a vote, expected late Wednesday afternoon. Approval requires a minimum nine “yes” votes and no veto by one of the five permanent members — the U.S., Britain, France, Russia and China.

Russia called a Security Council meeting on its claims last Thursday, which the United States and its Western allies vehemently dismissed.

U.S. Ambassador Linda Thomas-Greenfield called the meeting “a colossal waste of time” and rejected Russia’s allegation as “pure fabrications brought forth without a shred of evidence.” She said the claim is part of a Moscow “disinformation campaign” that is attempting “to distract from the atrocities Russian forces are carrying out in Ukraine and a desperate tactic to justify an unjustifiable war.”

Russia’s U.N. Ambassador Vassily Nebenzia accused the U.S. of conducting work in Ukraine with deadly pathogens — including cholera, plague, anthrax and influenza — that couldn’t be justified under the guise of public health. He said documents and evidence recovered by Russian authorities suggested a military application.

Nebenzia told the Security Council that the Russian military during its time in Ukraine had recovered drones capable of spraying bioagents as well as documents that he said related to research on the possibility of spreading pathogens through bats and migrating birds.

Thomas-Greenfield countered that Russia’s claims are “absurd for many reasons, including because such species, even if they could be weaponized, would pose as much a threat to the European continent and to Ukraine itself as they would to any other country.” 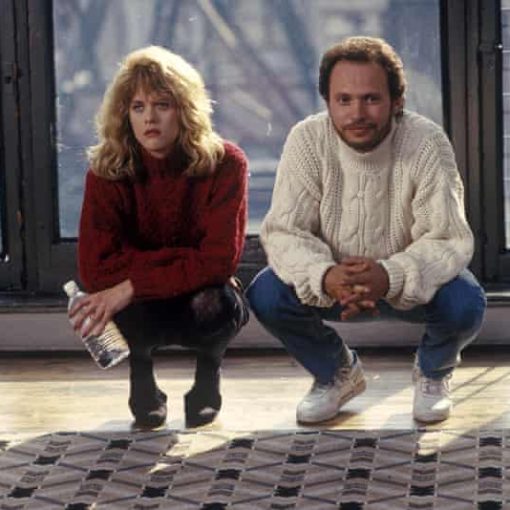 You can’t chart the whole of Nora Ephron with just the name-making hits that placed her atop the end-of-the-century romcom boom, but […] 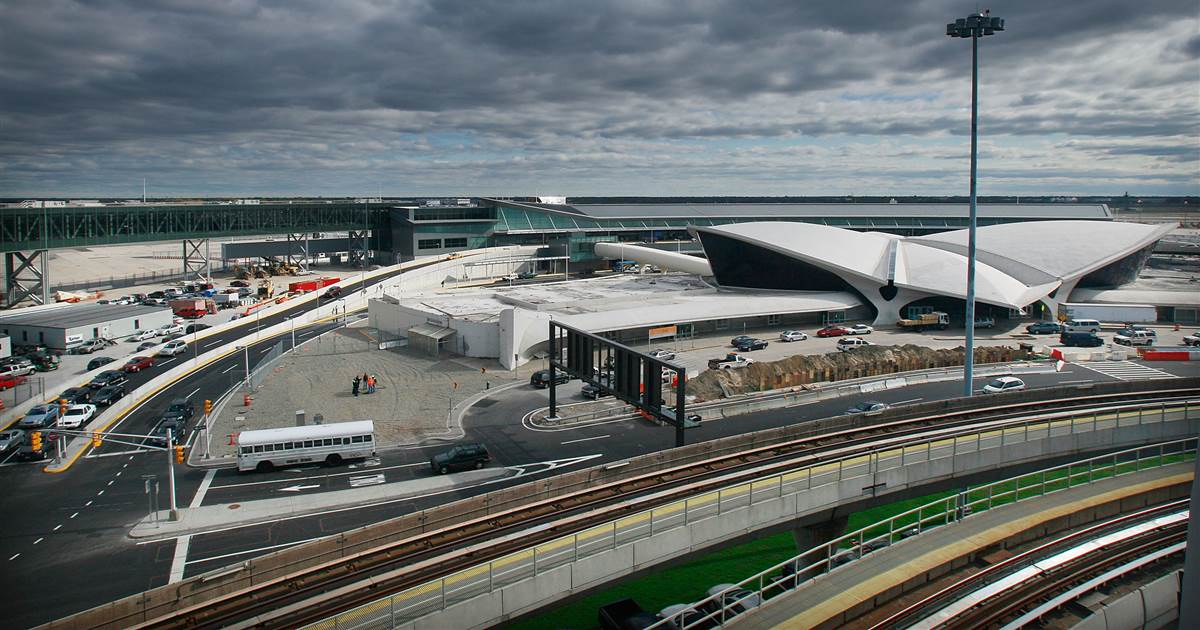 A Bronx man who U.S. officials say planned to join the Taliban in Afghanistan and kill Americans was arrested at New York […] 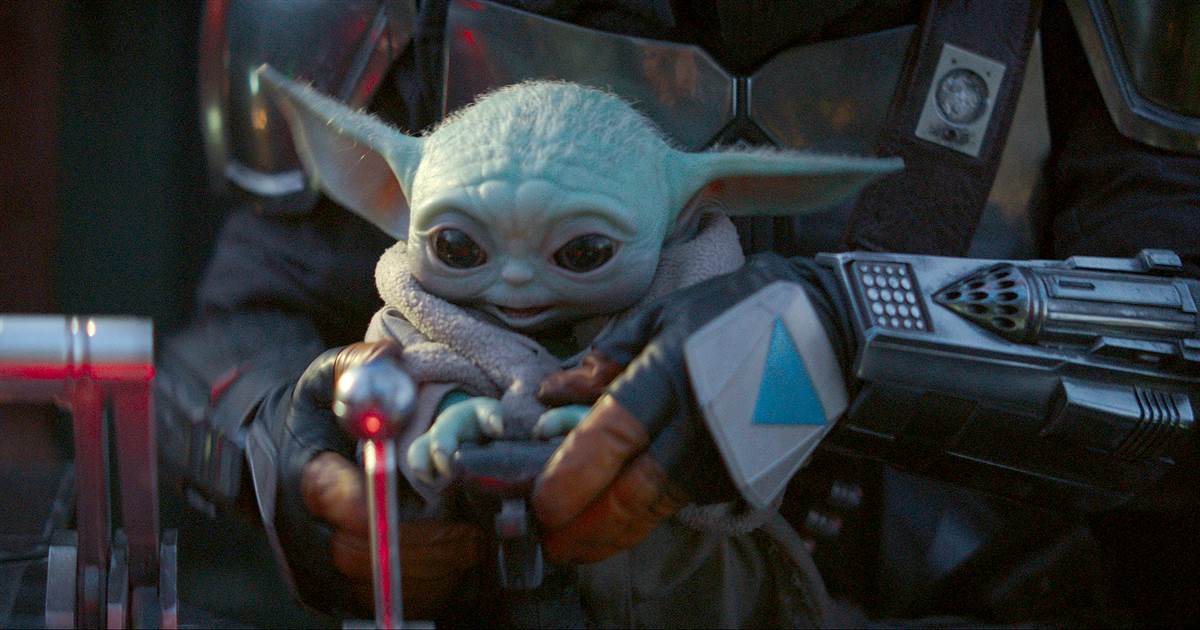 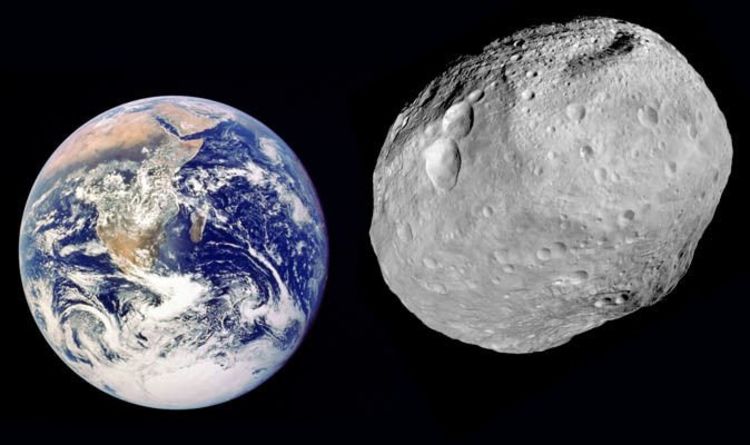