Rafael Nadal made a losing return to competition as he crashed out of the Paris Masters in his opening match. The world No 2 hadn’t played since exiting the US Open two months ago and lost to Tommy Paul 4-6 7-6(4) 6-1 in two hours and 32 minutes as the American earned the biggest win of his career.

Nadal stepped onto court for his first match since losing to Frances Tiafoe at the US Open. The 36-year-old took a hiatus as he continued to recover from an abdominal tear he sustained at Wimbledon and became a father for the first time last month as he and his wife Mery Perello welcomed a son. There was some rust for the second seed in the first game of the match as he found himself at deuce after being 40-0 up but managed to hold on.

It was Paul who was first to break as he took a 2-1 lead but Nadal immediately broke back and won three games in a row from 3-3 to take the opener 6-3 after 41 minutes.  This time it was the 22-time Grand Slam champion who pounced first, also taking a break-lead in the third game of the second set, but the world No 31 broke straight back to level at 2-2.

It became something of a tricky set for Nadal, who was forced to stave off two break points while serving at 2-3 down. Paul ensured the 36-year-old was continuing to play catch-up as he continued to get through his service games with ease after giving away a break at the start of the set and created a set point chance with the Spaniard serving at 4-5 but the American netted two shots in a row before sending a ball wide to let Nadal escape the game.

JUST IN: Tennis star kicked out of French federation after on-court fights

The set went to a tiebreak and it was the 25-year-old who took an immediate mini-break lead thanks to a double-fault from the Nadal racket. It proved crucial, with Paul converting his third set point to force a decider and he started to run away with it, breaking in the first game of the third set as the second seed looked frustrated.

Suddenly from 40-0 up at 2-1, the American found himself facing a break point but was handed a lifeline as Nadal narrowly missed the line and failed to convert before Paul held for 3-1. And it was all Paul once again as he broke the Spaniard for a second time in the set as Nadal sat down at the changeover with his head bowed, dripping with sweat.

It was Nadal’s turn to falter from game point up, as he found himself facing a match point at 1-5 down after being 40-30 up. Paul sealed the match with a winner to earn the biggest win of his career in two hours and 32 minutes, coming back from behind to beat the second seed 3-6 7-6(4) 6-1.

It means Nadal has just one tournament left this season after qualifying for the year-end ATP Finals in Turin. Ahead of his return in Paris-Bercy, he admitted that he didn’t know where his game would be after a period away from the tour.

“When you are coming back from a period of time outside of the competition, it’s difficult to know how you’re going to be playing, how your body is going to respond, because it’s obvious that the tour level is different, that the amount of practice that I can have at home,” he told reporters ahead of his opening match. 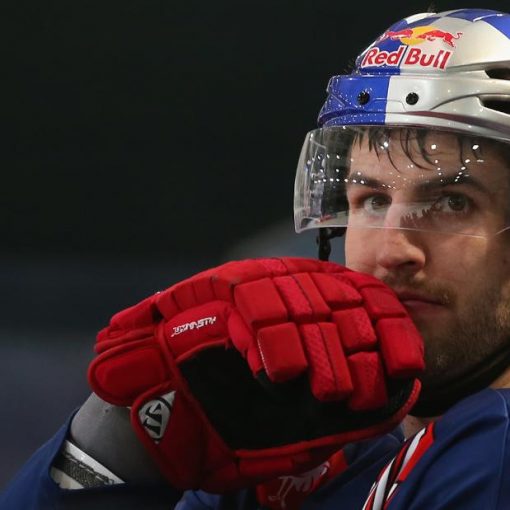 Beach’s attorney, Susan Loggins, said Bettman expressed his “sincere regret” on what had occurred and offered Beach help during a video call […] 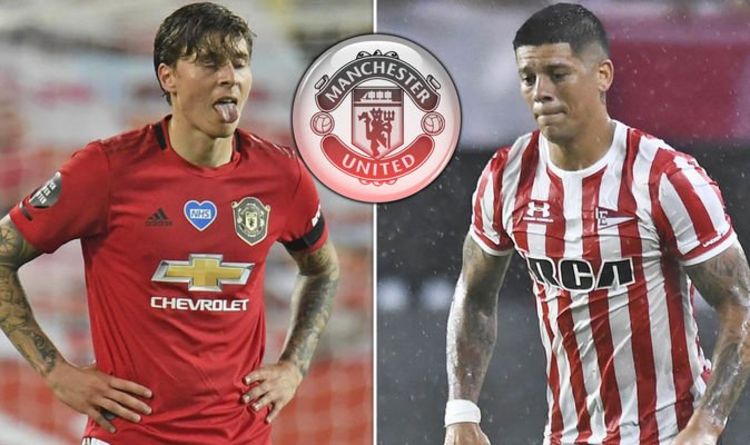 Manchester United reportedly plan to sign a left-footed centre-back if Marcos Rojo leaves, reports say. There appears to be no way back […]

This was a good game until the 90th minute and an exceptional one thereafter. Still 0-0 going into four added minutes, West […]

Palmer has struggled in comparison to team-mate Nico Hulkenberg at Renault this season, and will be replaced by Carlos Sainz following this […]