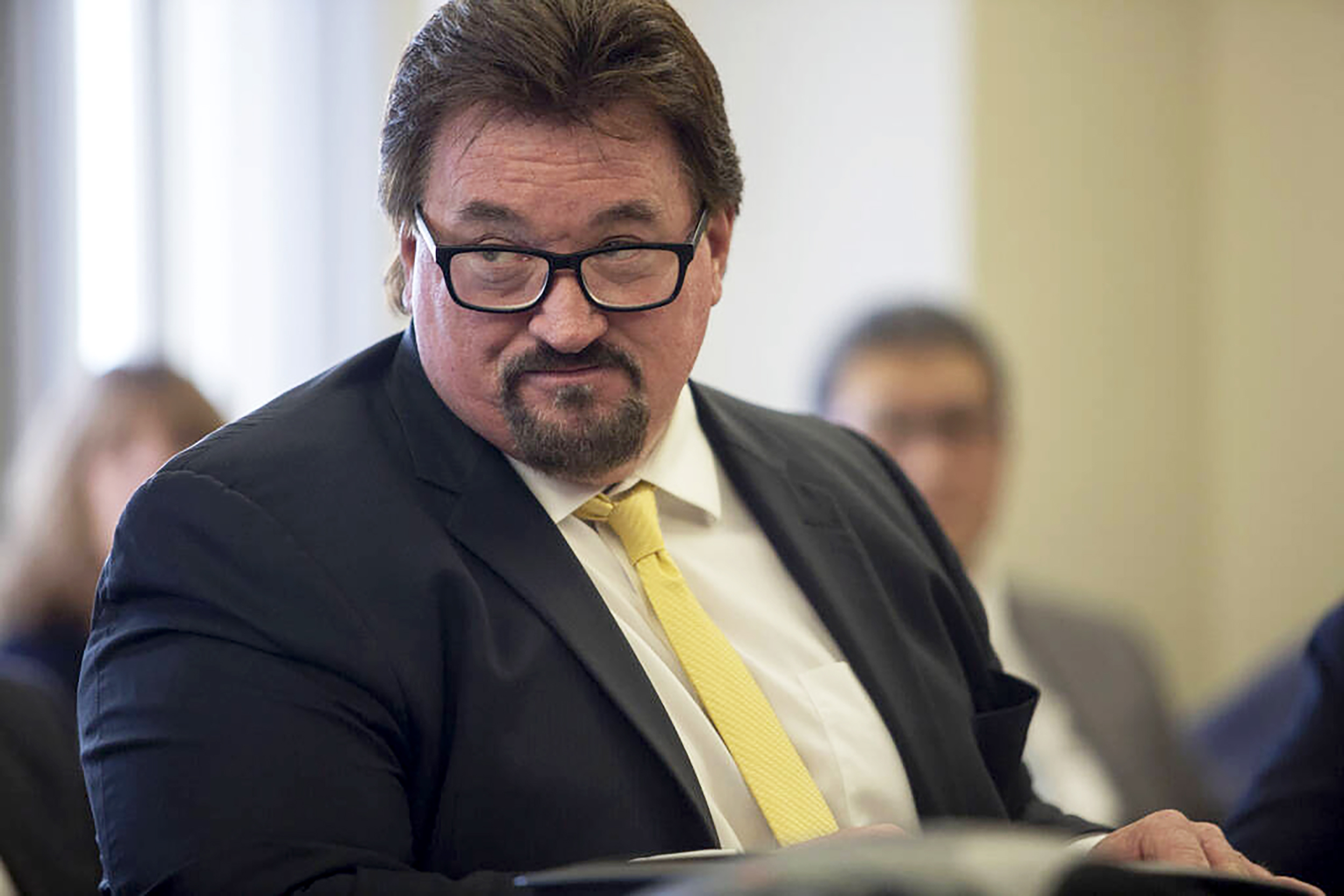 RENO, Nev. — The chairman of Nevada’s Republican Party says he testified before the House committee investigating the events leading up to the assault on the nation’s Capitol in 2021.

“Yes, I was called before them. I answered the subpoena,” Michael McDonald said in an interview.

The subpoena requesting documents and testimony, which the Jan. 6 committee issued in January, noted the panel’s interest in the so-called fake elector scheme, which it contends was part of a larger effort by then-President Donald Trump and his allies to subvert the 2020 election results and deny Joe Biden’s victory.

“We are seeking information about your role and participation in the purported slate of electors casting votes for Donald Trump and, to the extent relevant, your role in the events of January 6, 2021,” the committee wrote.

Republicans in critical battleground states Biden won in 2020, including Nevada, signed documents falsely asserting that they were their states’ rightful electors and that Trump — not Biden — was the true victor.

The plan, according to the committee, citing documents and testimony, was for Trump allies to offer the slates as alternatives to the state-certified Biden electors when Congress met on Jan. 6, 2021, to formalize the election results to pressure then-Vice President Mike Pence to refuse to validate Biden’s victory.

McDonald was among the six people from Nevada who signed a document asserting that Trump was the winner of the state’s six electoral votes.

McDonald has defended his decision to sign the document.

“Many of you remember we were called, they called us fake electors,” McDonald said at a GOP event this summer, according to the Las Vegas Sun. “We weren’t fake. We were elected.”

McDonald would not elaborate on the substance of his testimony, including whether he had invoked the Fifth Amendment right not to testify at any point, and he referred the matter to his attorney, who did not respond to a request for comment Tuesday. A spokesman for the Jan. 6 committee declined to comment.

In the interview with NBC News, McDonald confirmed reports that federal authorities seized his phone in June. He also said his attorney has been in subsequent contact with Justice Department investigators.

The Justice Department is also investigating efforts to undermine the 2020 election, including what role the fake elector scheme played.

McDonald, who told the Reno Gazette Journal in 2016 that he had formed a good relationship with Trump, said authorities have not returned his cellphone.

“I had my phone taken by the Department of Justice. I had to go get a new one,” McDonald said. “My father passed away — literally his last message is on that phone. It didn’t transfer over” to the new device.

McDonald’s involvement in congressional and federal investigations tied to the 2020 election was revealed just days before the midterm elections. Close contests for a U.S. Senate seat, the governorship and the secretary of state’s office are poised to have impacts on Biden’s agenda to the 2024 presidential election.

As far as cooperating with federal investigators, McDonald said, his attorney has acted as a go-between, handling all communications.

While various officials who acted as fake electors have acknowledged having been served with grand jury subpoenas, McDonald is among the few whose cellphones are known to have been seized.

Although the Republican running in the marquee race in the state this fall — Senate contender Adam Laxalt — has complained about the “growing weaponization of our federal agencies,” McDonald complimented the investigators who seized his phone in June and served him with a subpoena, saying they had their own job to do.

“They were very professional, very polite,” McDonald said. “They were just doing their thing.”

The FBI has increasingly come under attack from Republicans after it seized government documents, some of them classified, from Trump’s Mar-a-Lago estate in Florida as part of a separate investigation into his handling of sensitive documents post-presidency.

Last month, asked by NBC News whether he stood with the FBI, Laxalt said: “The FBI is far too political right now, and we need to do something to take the polarization out of that. We just can’t afford to have our top law enforcement agency that politicized.” 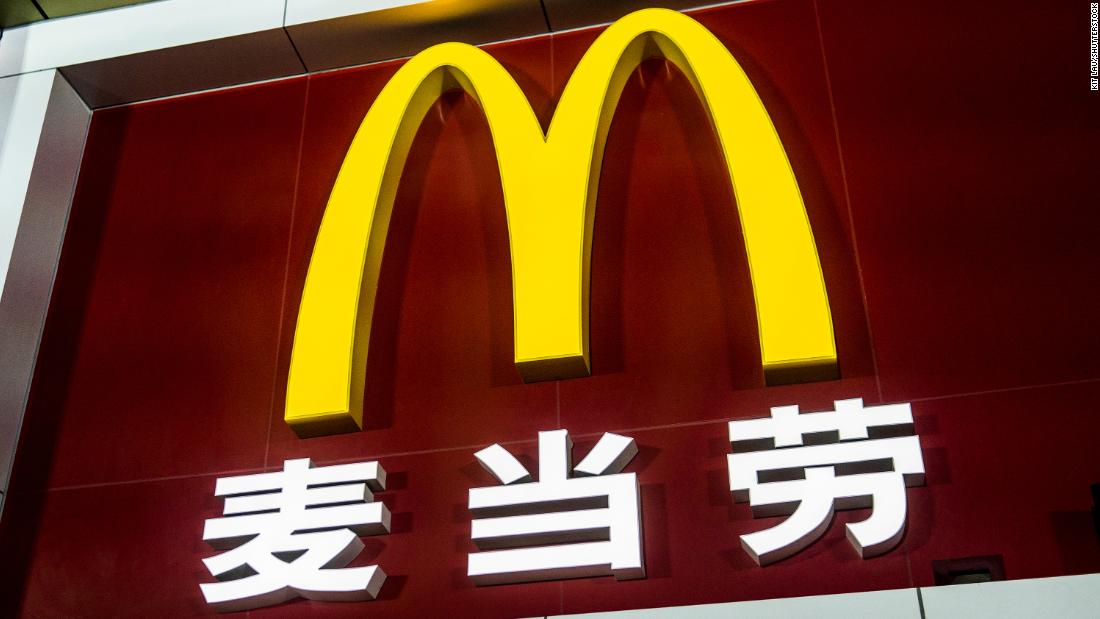 The sign, which recently circulated on social media, said the McDonald’s location in Guangzhou has “been informed that from now on black […] 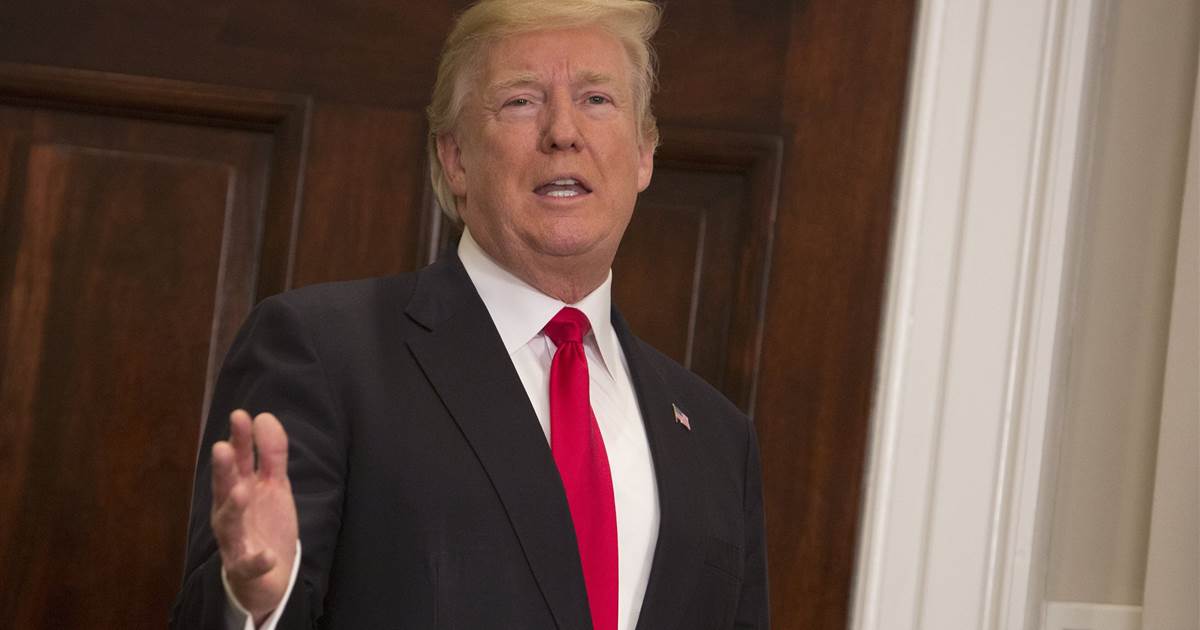 News analysis WASHINGTON — Donald Trump is telling friends and aides in private that things are going great — for him. Some […] 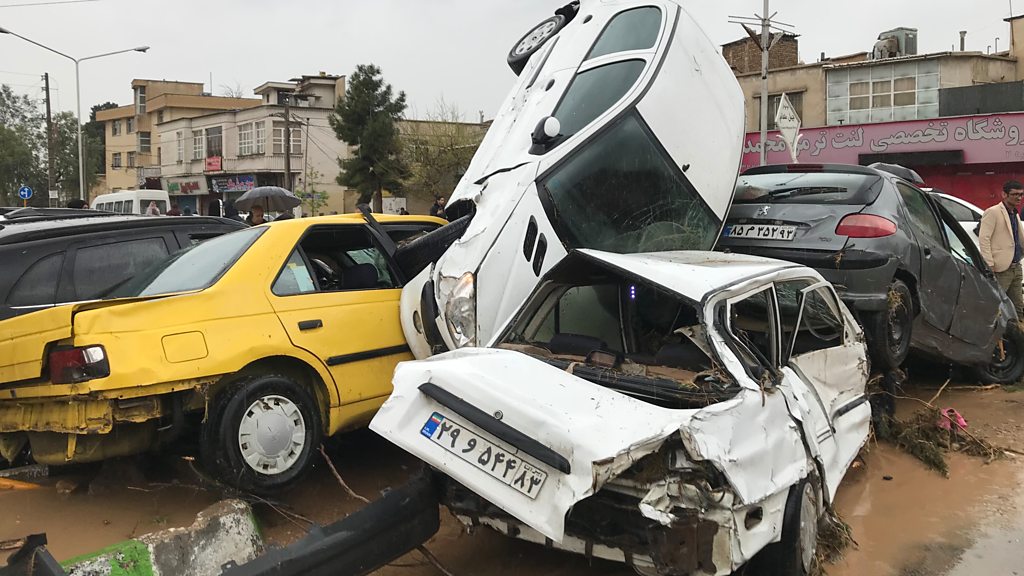 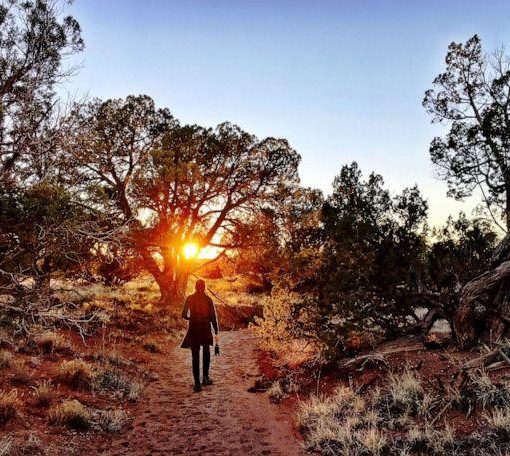 This is an Inside Science story. The effects of noise can reach organisms without ears. Because of the way living things rely […]