A coroner has officially revealed that Migos rapper Takeoff was shot several times in the head and torso which resulted in his death.

The Harris County Medical Examiner listed Takeoff’s cause of death as “Penetrating gunshot wounds of head and torso into his arm.”

Takeoff was gunned down Tuesday morning following an argument that occurred as he was leaving a Houston bowling alley.

According to a video that was released at the time of the shooting, viewers can see Takeoff’s uncle, Quavo, in a heated argument.

It is believed that the 28-year-old rapper was not involved in the altercation.

Police are still investigating who fired the shots that ended the rapper’s life and local officials have asked the public for their assistance.

” I’m asking for any of the persons who were at this private party … that have information on the shooter or shooters please provide that information to HPD and let us solve it,” Mayor Sylvester Turner said. “We will solve this particular case.

Police reportedly already have one person of interest in custody but are still looking for a possible second shooter.

“Senseless violence and a stray bullet has taken another life from this world and we are devastated,” reads a statement from Takeoff’s rep.

Police chief Troy Finner said that both of the suspects might have been guests of the private event hosted by the rapper. 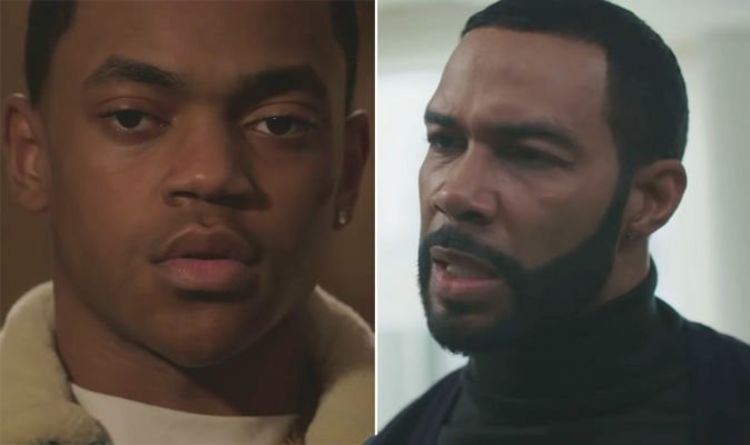 Four episodes in and the drama of the sixth and final season of Power is in full swing. So far, Netflix and […] 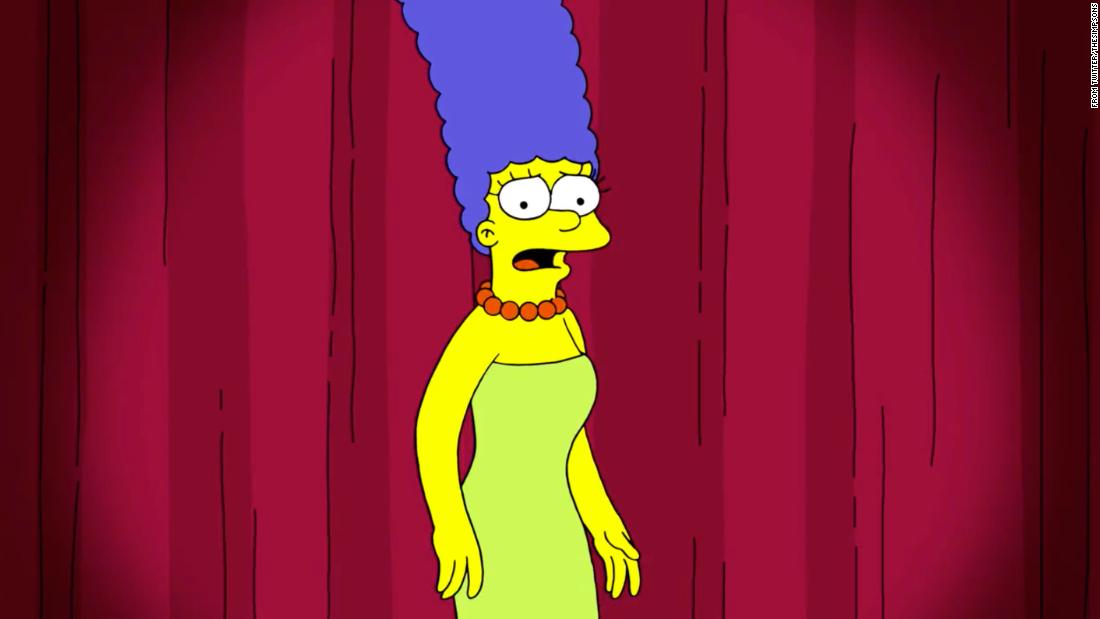 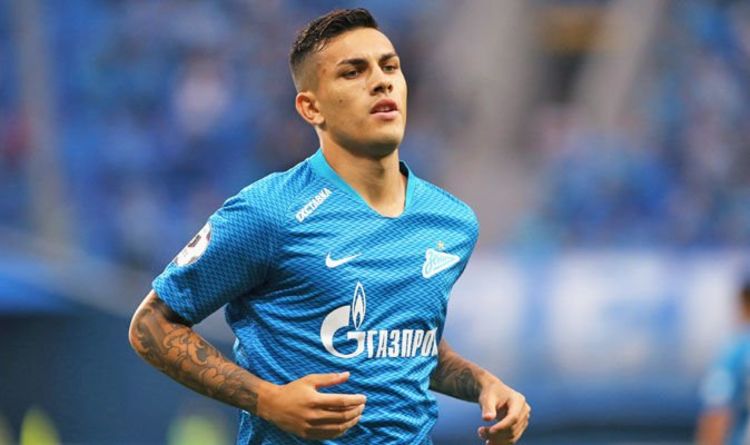 Chelsea are on the hunt for a replacement for Cesc Fabregas, who was sold to Monaco for £10million on Friday. Zenit St-Petersberg […] 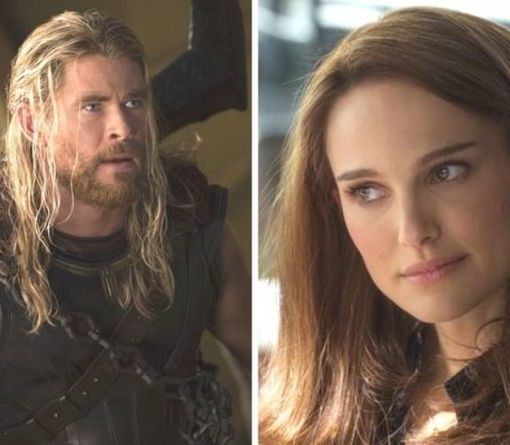 After the events of Avengers: Endgame, both Iron Man and Captain America exited the franchise leaving a vacuum of power that needs […]