Migos was formed as a rap group for more than a decade before Takeoff‘s untimely death in November 2022, and they went through plenty of ups and downs as both performers and family members.

When Quavo was entering his teen years, his mother, Edna Marshall (who is also Takeoff’s grandmother), got sick. “She got this staph infection in her leg,” he told Rolling Stone in a 2018 cover story. “She was paying all the bills and paying for her medicine. And I watched that, and that really hurt me.”

He’d already lost his father as a young child and seeing his mother work through pain to provide for him and his sisters made him determined to succeed. “It just got me focused,” he explained to the magazine. “I said, ‘I’m-a make it work.’ And ever since then it was like magic.”

Around the same time, Offset’s older brother was sentenced to 15 years in prison, driving him to look for an outlet for all his time and energy. He and Quavo soon started to work on music together, with Takeoff later joining them.

After so many years together, they understood what they all brought to the table. “[Takeoff] is outspoken with the people he f–k with, he love, but he quiet to everyone else,” Offset, who is married to Cardi B, explained to Rolling Stone. “He analyze a lot, that’s why I think his raps be so strong. Takeoff got some strong s–t. He’s just powerful.”

As Offset explored other opportunities, including raising his five children, Quavo and Takeoff put out their first album as a duo in October 2022, titled Only Built for Infinity Links.

Unfortunately, Takeoff’s career was cut short when he died at age 28 in the early hours of November 1 in Houston. The Georgia native was at a bowling alley with Quavo when an altercation broke out and multiple people were shot. Takeoff was pronounced dead at the scene by authorities. The rapper’s rep confirmed the news of his death to the Associated Press.

Scroll down for more of Migos’ ups and downs through the years:

Stassi Schroeder isn’t afraid to call herself a bridezilla, but the Vanderpump Rules star is no match for the coronavirus pandemic. The […]

WASHINGTON — Joe Biden wanted a vacation. Instead, he got another funeral. It was May of last year. Biden had recently secured […] 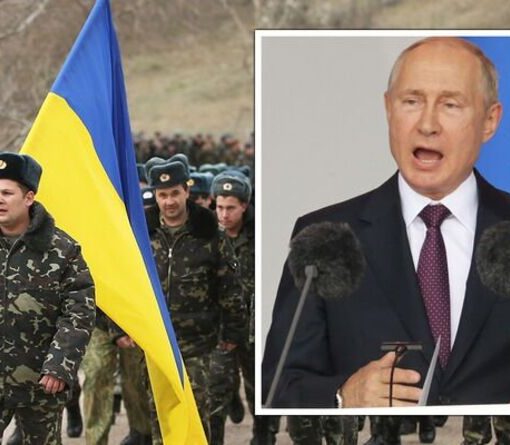 US officials believe Russia could launch an invasion of Ukraine this week, though there remains some hope that a diplomatic solution could be reached. […] 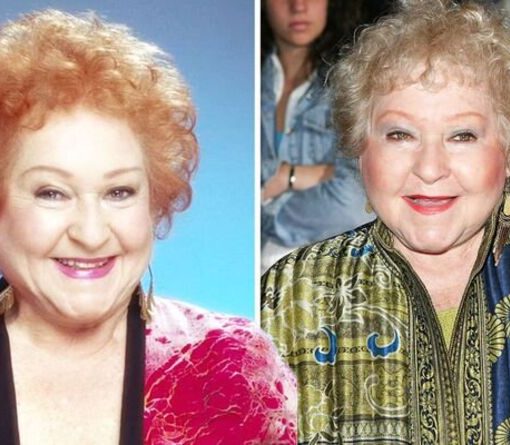 Tributes have poured in for the beloved actress on social media as fans offered their condolence. Twitter user, Jimmy Ramos commented: “One […]