In the 1930s, a 23-year-old Black man was admitted to City Hospital #2 in St. Louis and, according to his death certificate, died of pneumonia shortly after. Without his consent—or his family’s—his deidentified body was included in one of the United States’s most studied collections of human remains, the Robert J. Terry Anatomical Skeletal Collection, which is now at the Smithsonian Institution’s National Museum of Natural History (NMNH). Almost a century later, a team of researchers has been able to confirm the pathogen that ultimately killed him by studying the plaque on his teeth, an achievement that opens new avenues for studying diseases of the past that may leave no other mark after death.

In their paper, published last month in Communications Biology, the researchers also took steps to address the complex issues of ethics and social justice that surround repositories such as the Terry collection. They reconstructed the context in which a now-nameless man lived, including how structural racism contributed to his death—and helped build the collection itself.

“This may be a way of doing research with the Terry collection ethically,” says Carlina de la Cova, a biological anthropologist at the University of South Carolina, Columbia, who was not involved in the study. Analyzing dental calculus, she adds, is a clever, nondestructive way to learn more about an individual’s past, and their disease profile. “It should not be overlooked.”

“Previous research does not recognize the individual skeletons and the once-living individuals that they represent,” says Molly Zuckerman, a bioarchaeologist and paleopathologist at Mississippi State University, Starkville, and a co-author of the new study. “Their humanity has been reduced or ignored, and they’re turned into just a collection of objects for scientific research.” As the field of biological anthropology grapples with—and tries to correct for—a complex history of racism, she and her colleagues aim to set a new ethical standard for studying anthropological collections with a controversial past. Rachel Watkins, a biocultural anthropologist at American University who was not involved in the study, applauds the effort. “Offering up this way of repositioning the Terry collection is really significant,” she says.

The idea of using dental calculus—or hardened plaque—to study diseases of the past is not new. Accumulated over a lifetime, calculus doesn’t decay after death and holds onto everything from traces of food, such as milk proteins, to fragments of bacterial DNA. In 2015, molecular anthropologist Rita Austin, then at NMNH and the University of Oklahoma, decided to see whether calculus can reveal causes of death, including so-called invisible diseases such as pneumonia, which don’t leave any markings in bones and are often misdiagnosed in historical documents. “There’s a lot of potential for thinking about what kind of pathogens could end up in your dental calculus,” says Austin, now at the University of Oslo.

She decided to use the Terry collection because it contains more than 1700 skeletons of individuals, as well as their death certificates. If she and her team could find evidence of disease in calculus, they could compare their findings with the recorded causes of death.

Austin began by scraping the dental calculus of several individuals who had been diagnosed with tuberculosis (TB), syphilis, and pneumonia and sequencing the DNA traces it contained to make a profile of the bacteria that once lived in their mouths. What she found in one individual—whom the team named the St. Louis Individual—stood out: a diverse collection of microbes, the most abundant of which, such as Acinetobacter nosocomialis and Klebsiella pneumoniae, commonly cause pneumonia and hospital infections even today. They were direct evidence of the pneumonia that killed the man, according to his death certificate.

“Recovering biomolecular evidence that completely aligned with the recorded cause of death was just astounding for us,” Zuckerman says. “It really changed our understanding of what dental calculus can tell us about the past.”

But the researchers felt an obligation to probe further, into the life of the St. Louis Individual. “We didn’t come to the Terry collection thinking that it was neutral,” Zuckerman says, given the way Robert J. Terry, a professor of anatomy at Washington University in St. Louis (WUSTL), went about building the collection that now bears his name. Taking advantage of the lack of legal protections for marginalized people in the 19th and early 20th century, he amassed thousands of bodies of people who died in public institutions in St. Louis—most of them poor or institutionalized—and whose families didn’t claim them within 36 hours after death. “These are individuals who went through a process where their identity was stripped from them,” de la Cova says. “From the beginning, they were dehumanized.” More than half of the individuals in the Terry collection are Black.

“It was clear that we needed to spend more time on this discussion of structural racism in St. Louis, particularly in relation to the medical profession,” says Geoff Ward, a historical sociologist at WUSTL who helped with the contextual work on the St. Louis Individual. In a lengthy transparency statement in the paper—the result of feedback from colleagues from different scientific fields—the researchers outlined their efforts to “rehumanize” the St. Louis Individual and show how structural racism, from poor-quality medical care for Black people to physical violence, shaped his life and death. They hoped to “bring some of the St. Louis Individual’s life history, previously obscured and erased, into broader recognition, fostering a shared remembrance of him and others in the Terry collection with similar experiences.”

The team found, for example, that his skeleton showed many telltale signs of a hard life. He had a fractured jaw that had healed poorly—a possible sign of physical violence—several cavities, missing teeth, abscesses in the mouth, gingivitis, and periodontitis, all signs of poor health care. His skeleton also shows signs of a TB infection, although the researchers didn’t find traces of the bacterium that causes the disease in the plaque.

Still, “It was a little bit difficult to really see this as a study of an individual, given how little access we had to the details of his life,” Ward says. So the researchers supplemented their research with a review of historical documents. They used newspaper clippings to reconstruct the medical context of 1930s St. Louis, including how Black people would often delay seeking medical care because of distrust of medical institutions and how conditions at City Hospital #2 were reportedly worse than at the local zoo, according to a 1924 article in The Pittsburgh Courier. Jim Crow laws and local anti-Black political violence likely also worsened things for people like the St. Louis Individual. His “life was likely socially, mentally, and physiologically stressful,” the researchers write, which could have made him vulnerable to a fatal pneumonia, a rare cause of death for young men even before widespread antibiotics, Zuckerman says. These very same injustices, the researchers say, allowed his body to end up in the Terry collection.

Sabrina Sholts, curator of biological anthropology at NMNH, sees the study as part of the field’s broader effort to move “towards more ethical practices, and [have] conversations and priorities on fairness and justice.” Other controversial collections, such as the Samuel George Morton Cranial Collection at University of Pennsylvania Museum of Archaeology and Anthropology, for example, have recently sparked a reckoning with the racism that built them.

Austin, Zuckerman, and their colleagues are now working with the Smithsonian and other institutions to create new guidelines for studying anthropological collections in a more ethical way, respecting both the individuals in the collections and their modern-day communities. Since last year, NMNH no longer approves new research requests on Black individuals in their collections, Sholts says—which means the current study would now be off-limits. In May, the Smithsonian also adopted a new policy that allows its museums to share ownership of or return entirely collections based on ethical considerations, such as lack of consent. “There’s so much potential to possibly identify relatives of these individuals and to offer returns,” Sholts says. Even if families can’t be traced, Watkins says researchers can take action. “Nothing should happen before [the] descendant community is engaged—and it needs to be Black folks,” she says.

Although it’s too late for this for the St. Louis Individual, whose anonymity will make it nearly impossible to find his family, the researchers are now planning to engage with community members in St. Louis to raise awareness of their findings. As Zuckerman puts it, “We want to take the messages in this paper to encourage everyone to remember these are once living individuals.”

Taxanes inhibit cell division and make cancer cells sensitive to radiation therapy. A current study has investigated the underlying mechanisms of this […] 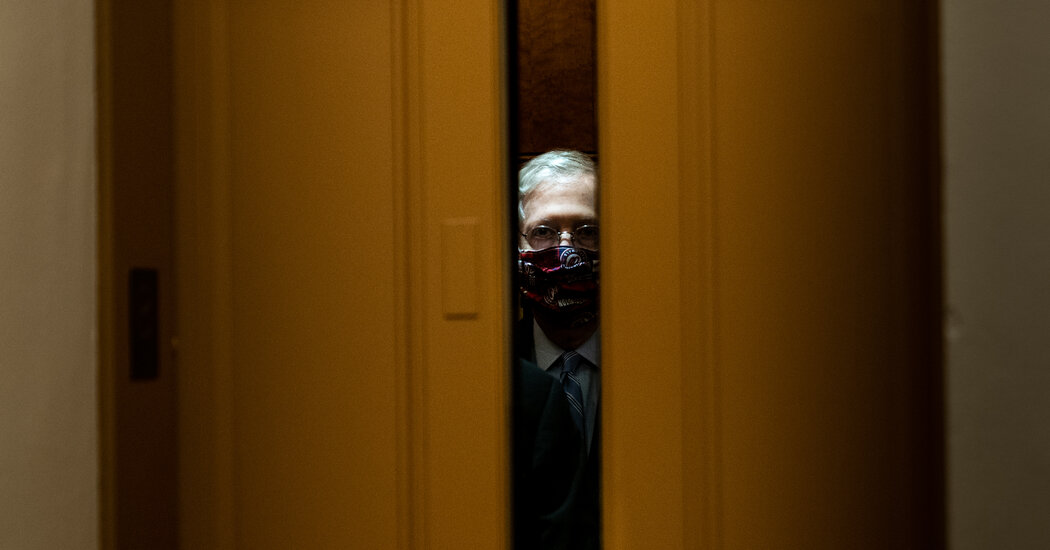 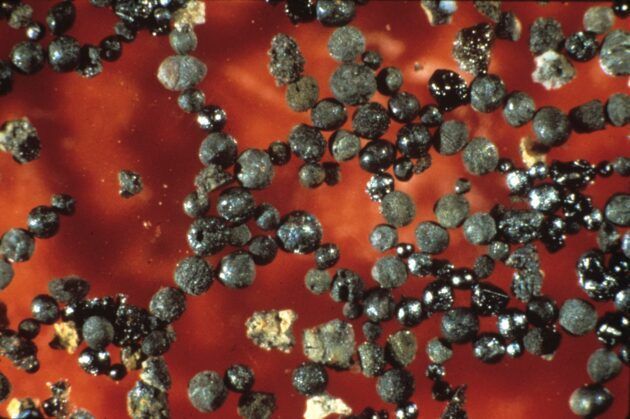 Iron-rich spherules like the ones shown here can contain chemical clues about the composition of the early Earth’s atmosphere. (UW Photo / […]

The caldera, which last experienced a supereruption more than 640,000 years ago, spreads below the states of Wyoming, Montana and Idaho. It […]