Who can play who in the last-16, and how likely is each match-up? This tells us, assuming Milan hold it down tonight.

Otherwise, who do we think is going to win the Champions League this season? If it were an actual league, each team playing each team twice, I’d not hesitate to say Manchester City who, with margin for error, are the best around. But their back five is still sub sub sub sub substandard against the best attacks, which is why the main reason they – and Guardiola’s Bayern – have failed in this competition. That said, if City had had Haaland last season, they’d have been well clear of Madrid well before the madness commenced, so perhaps he’ll be enough. Otherwise, though, it’s hard to pick, because so much can change between now and May – of all the clubs to win all six group games, only one ended up as champions – Bayern in 19-20 – and they did it again this season, but aren’t working that well yet. Paris, meanwhile, have puncher’s chance against anyone but still lack cohesion, and we’ve no idea if Napoli can sustain their form or rise to the big occasion. TLDR: I don’t know.

City have some interesting players starting tonight – Cole Palmer has talent, and Pep Guardiola clearly rates him. I’m also looking forward to another look at Julian Alvarez – I expect to see more of him as the season progresses.

Real Madrid now lead Celtic 5-1. What a sobering experience this has been for the Old Firm; I’m not sure what they can do to make things different.

It’s not clear whether Chelsea are playing a back three or four tonight – my guess is that at some point, Potter would like to move to the latter, and perhaps the weekend tousing will be his excuse. Without Reece James, the 3-4-3 looks a lot less effective, I think, and in general, it’s rare to see a top side play three at the back.

In fact, let’s first remind ourselves that Real Madrid currently lead Celtic 4-0 – you can follow that match below – and Leipzig lead 3-0 away to Shakhtar.

Righto, let’s have some teams…

At this point yesterday, I noted that the Champions League group stages are often criticised – with good reason – for being an exercise in wealth management, and that we had in front of us a less than thrilling evening. Well, I was wrong. The Group D shenaniga were great because there was jeopardy, but even those games with nothing riding on them were fun, partly because football just is, but also because the players and managers attacked them in the proper manner.

Tonight’s Group D is Group E, with Milan and Salzburg meeting at San Siro and competing for second place behind Chelsea. Meantime, Dinamo Zagreb visit London needing a win – and a Salzburg defeat – to earn themselves a Europa playoff. Elsewhere, we’ve got Juventus battling Maccabi Haifa for Group H’s Europa slot – no laughing; OK, laughing – with Haifa, home to Benfica, needing to beat whatever Juve record away to Paris.

Otherwise, we’ve got Man City v Sevilla and Copenhagen v Dortmund – I daresay we’ll get some decent action in both of those – so stick with me and let’s see what happens. 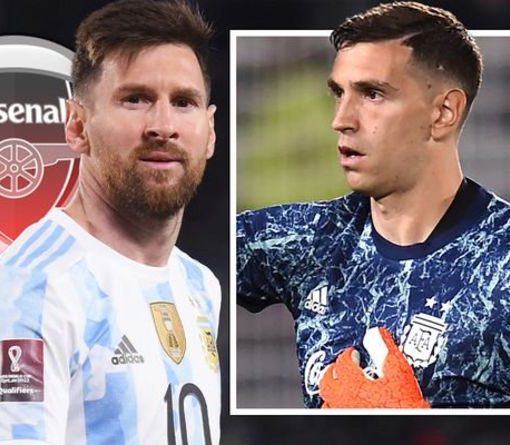 A lot has changed at Lyon, Nice and Bordeaux in recent years. All three clubs have adapted and refined their first team, […]