WASHINGTON, Nov 2 (Reuters) – The Federal Reserve is expected to raise interest rates by three-quarters of a percentage point for the fourth straight time on Wednesday, but open the door to a future slowdown in its policy tightening as it balances the risk of stubbornly high inflation against the economic strains of tighter credit.

The U.S. central bank will announce its latest policy decision at 2 p.m. EDT (1800 GMT), with Fed Chair Jerome Powell scheduled to elaborate on policymakers’ thinking in a news conference half an hour later.

The Fed will not release new quarterly economic projections, leaving Powell to finesse what may be a particularly tricky update about the Federal Open Market Committee’s expectations for the economy, inflation and interest rates.

Rising prices are a top-of-mind concern cited in public opinion polls and among investors, and have been a centerpiece of Republican criticism of the Biden administration ahead of next week’s congressional elections.

Data since the Fed’s Sept. 20-21 policy meeting has given little sense that inflation, which has been running at 40-year highs, is easing in a decisive way. The job market remains strong.

Yet some Fed policymakers have begun to worry more openly that lifting borrowing costs too aggressively could drive the economy into a needless recession, noting that some survey and private data show price pressures beginning to ease.

If Powell does set the stage for smaller rate hikes in the future, it will be with language that tries to avoid any commitment and leans heavily on how the economy and inflation behave in coming weeks.

The release on Tuesday of a report showing an unexpected jump in job openings in September “is another example of data ‘not cooperating’ with the Fed’s desire to slow the pace of rate hikes,” Citi analysts wrote. “Resilient data raises further the risk that any slowdown is paired with hawkish communication that policy rates could rise for longer and to higher terminal rates.”

The rate hike the Fed is expected to deliver on Wednesday will move the target federal funds rate 75 basis points higher to a level between 3.75% and 4.00%. The policy rate has not been that high since early 2008, and the pace of the Fed’s moves this year – 375 basis points of tightening after the expected move on Wednesday – is unmatched since the far stiffer rate increases former Fed Chair Paul Volcker resorted to in the 1980s.

Ahead of the release of Wednesday’s policy statement, traders in contracts tied to the federal funds rate were split on whether the Fed would be able to slow the pace of upcoming hikes, or would approve yet another “unusually large” three-quarters-of-a-percentage-point increase at the December meeting.

Data since the September meeting has given the central bank little clarity. Separate reports showed consumer prices rising 8.2% in the 12 months through September, and a different index preferred by the Fed still more than triple the central bank’s 2% target.

Yet some surveys and private data have showed price pressures at least on the cusp of easing, a fact that Fed officials may rely on to set the stage for more modest rate hikes to come.

Outside critics, including some members of Congress with oversight of the Fed, have also cautioned against pushing rate hikes too far – with the sharp rise in rates on 30-year fixed mortgages cited as a prime example of central bank policy hitting consumers in a meaningful way.

Covers the U.S. Federal Reserve, monetary policy and the economy, a graduate of the University of Maryland and Johns Hopkins University with previous experience as a foreign correspondent, economics reporter and on the local staff of the Washington Post.

SYDNEY, Aug 4 (Reuters) – Australia’s New South Wales reported one of the country’s youngest deaths from COVID-19 on Wednesday, as daily […] 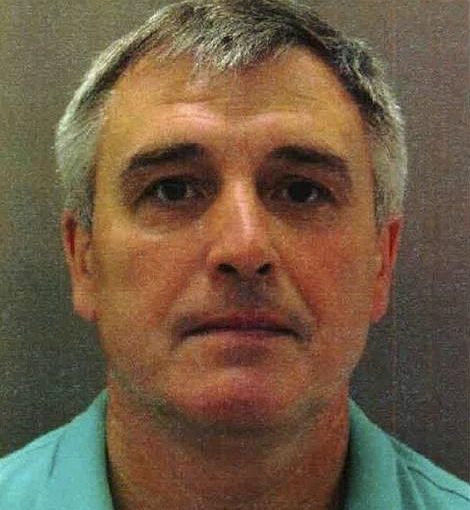 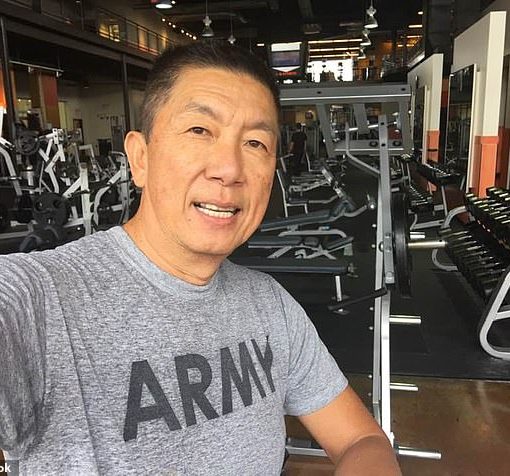 One official in West Chester Township, Ohio, took a unique step in combating anti-Asian sentiment, stripping off his shirt during a town […]

The swift collapse of cryptocurrency exchange FTX sent more shockwaves through the crypto world on Thursday, with authorities now investigating the firm […]