“He is constantly calling balls and strikes,” one source close to Twitter said, adding that the Tesla billionaire is so far following the content moderation rules that were in place before he took over.

Musk’s hands-on approach comes as he reportedly works with a skeleton crew, even as he has denied reports he may fire as much as 75% of the company’s 7,500-member workforce.

Prior to Musk’s takeover, hundreds of Twitter employees had the power to remove posts that contained misinformation or hate speech, but now just 15 people have that ability, Bloomberg reported Tuesday.

Twitter’s safety and integrity head Yoel Roth defended the clampdown ahead of the US midterm elections, writing: “This is exactly what we (or any company) should be doing in the midst of a corporate transition to reduce opportunities for insider risk. We’re still enforcing our rules at scale.”

Bolsonaro supporters have accused Lula of being a Satanist, while Lula backers have claimed Bolsonaro is a cannibal, the Washington Post reported.

During a Tuesday afternoon speech, Bolsonaro did not explicitly concede to Lula but said he would abide by Brazil’s constitution, helping to quell fears that he would try to overturn the result of the election.

The wild claims coming from both sides put Twitter’s new “Chief Twit” in the awkward position of managing the removal of false posts on a site that he had pledged to turn into a bastion of free speech.

Musk himself drew the ire of fact-checkers — and potentially some Twitter advertisers — after he posted and then deleted a tweet with an unfounded rumor about the attack on House Speaker Nancy Pelosi’s husband earlier this week.

Musk also may draw the ire of Bolsonaro, whom he met during a trip to Brazil in May.

At the time, the right-wing president called Musk’s Twitter takeover bid a “breath of hope” and said he hoped that the mogul would help stop his enemies from spreading lies about deforestation in the Amazon, Reuters reported

“It’s the start of a relationship which I’m sure will soon end in marriage,” Bolsonaro gushed about his meeting with Musk.

The mogul has said he plans to eventually form “a content moderation council with widely diverse viewpoints,” adding, “No major content decisions or account reinstatements will happen before that council convenes.”

A decision about potentially removing former President Donald Trump’s Twitter ban will not be made until at least after next week’s midterm elections, a source close to Twitter said.

Musk has previously called the ban a mistake, while Trump has insisted he will not rejoin Twitter and will instead stick with his beleaguered social media site, Truth Social. 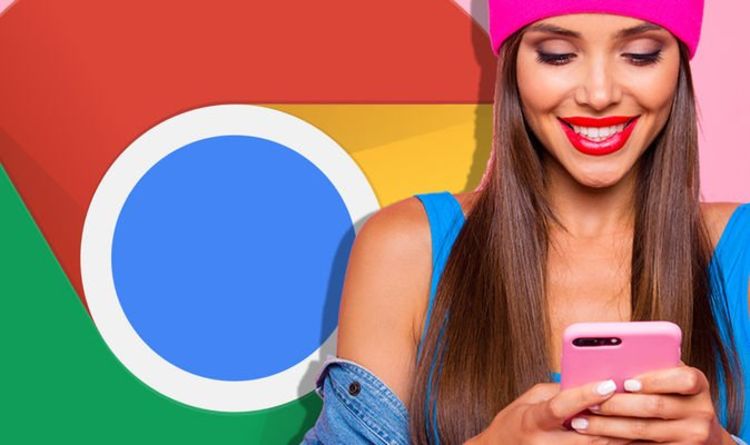 If you use an Android smartphone it’s highly likely that you browse the web via Chrome. This popular software usually comes pre-installed […] 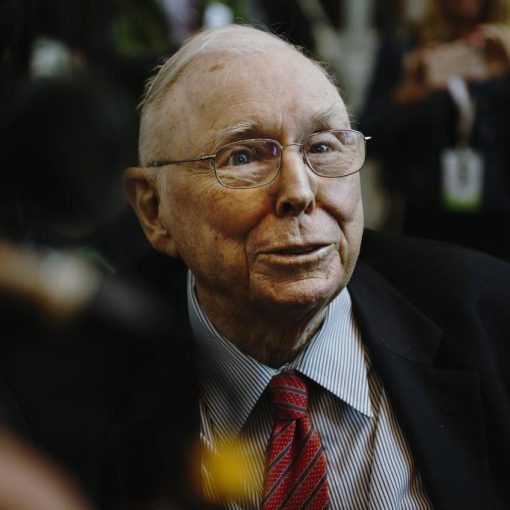 From OLED TVs to Amazon Echos to iPads, 2017 was all more about evolution than revolution on the consumer tech front. Last […] 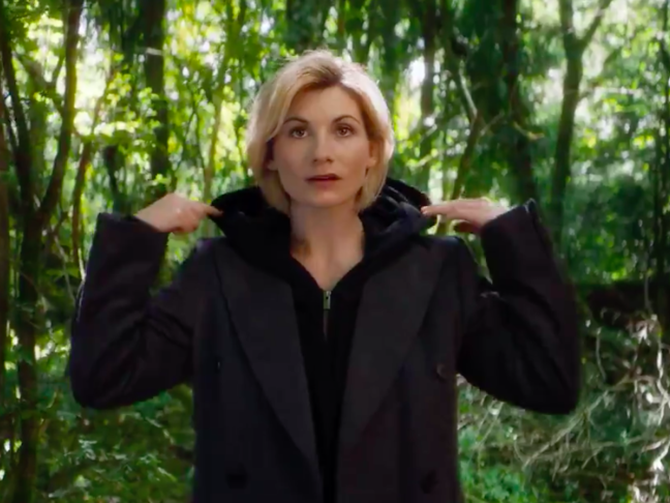 In just a few months, Doctor Who fans will be climbing aboard the Tardis for another season of the long-running British science […]