Elon was seen at the New York shindig accompanied by his mother, Maye Musk, who was dressed all in black.

The billionaire could be seen raising his fists in a triumphant pose as he showed off his armoured costume.

The outfit was bright red and appeared to have a satanic symbol emblazoned on the chest.

The costume was complete with arm and leg straps, which he wore over a plain black T-shirt and black trousers.

New York store AbracadabraNYC features what appears to be the same costume online, listing the price as $7,500 on their website.

Elon’s outing comes after his Twitter takeover sparked backlash from some, including several celebrities like Jameela Jamil and Shonda Rhimes, who have quit the platform. 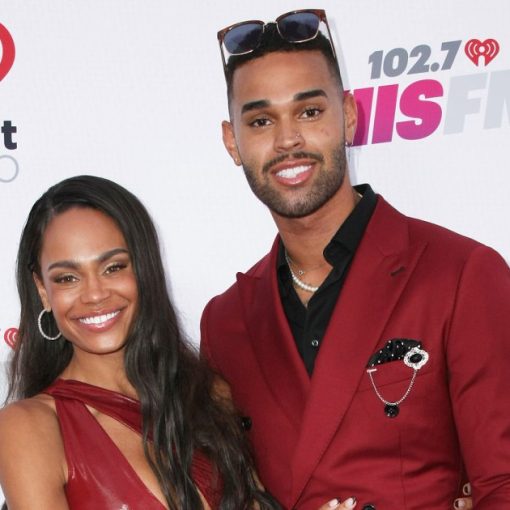 Answering those burning questions — kind of. Michelle Young is still working through her split from Nayte Olukoya, giving her first interview […] 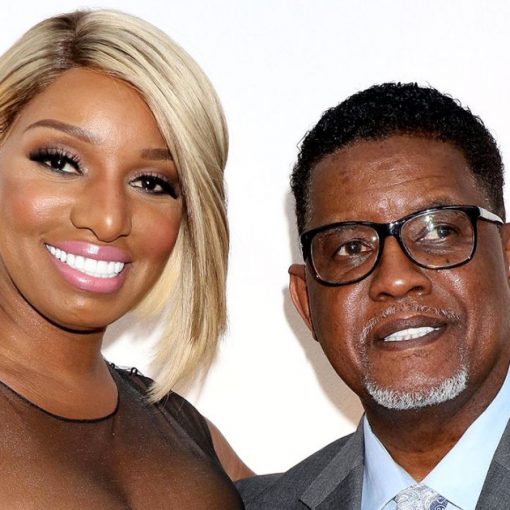 One step at a time. NeNe Leakes opened up about how she’s coping with the loss of her late husband, Gregg Leakes, […]

Julia Roberts, 55, revealed in a recent interview that her parents befriended the late Martin Luther King Jr. and his wife Coretta […] 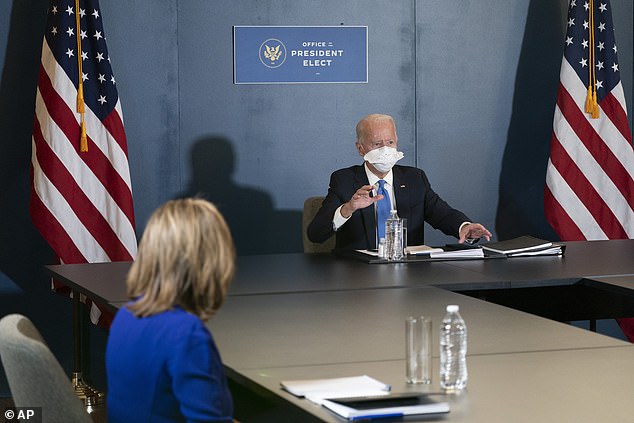