Elon Musk swaggered into Twitter HQ on his first day as owner carrying a basin. “Let that sink in,” he tweeted. So began the Musk era of the social network. In the hours that followed, he sacked senior executives, changed the homepage and began tweeting out ideas for how he could make other changes to his new acquisition.

As the Guardian’s UK technology editor, Alex Hern, tells Michael Safi, the road ahead could be bumpy – and it’s not yet clear that Musk is fully aware of the scale of the task. He takes over a social network that is facing a tricky regulatory environment in many of the 100-plus countries in which it operates. It faces a crossroads of attitudes towards hate speech and moderation. And it has to somehow turn a profit in order to justify the huge outlay Musk has made.

But Musk’s detractors must admit at least one thing: he has been written off in the past and his moonshot ideas scoffed at, yet he has made Tesla and SpaceX into global success stories and himself into the world’s richest man. So can Twitter survive and thrive under his ownership? 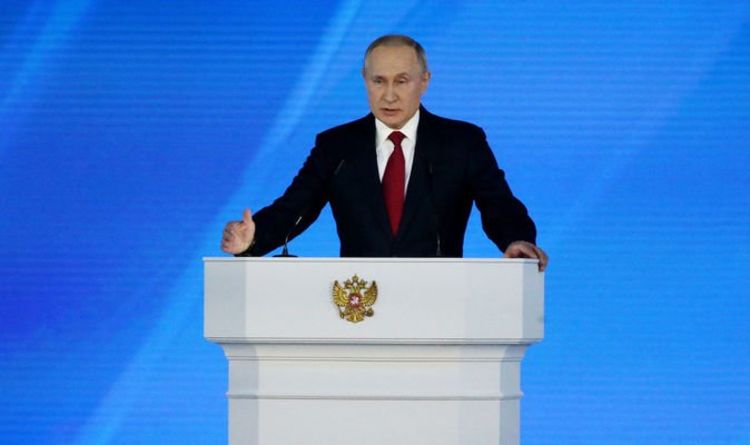 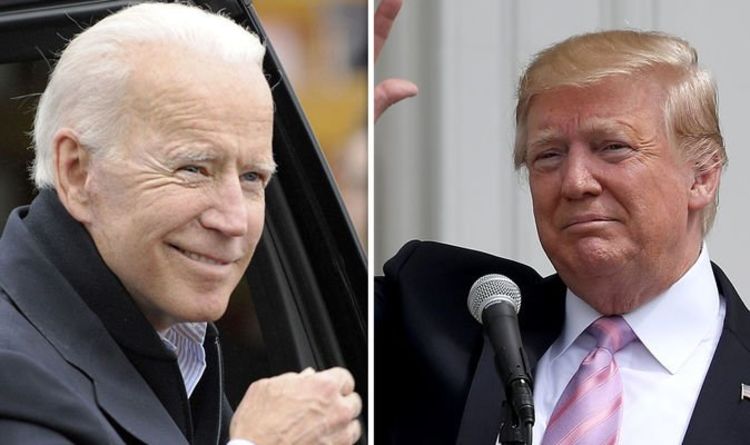 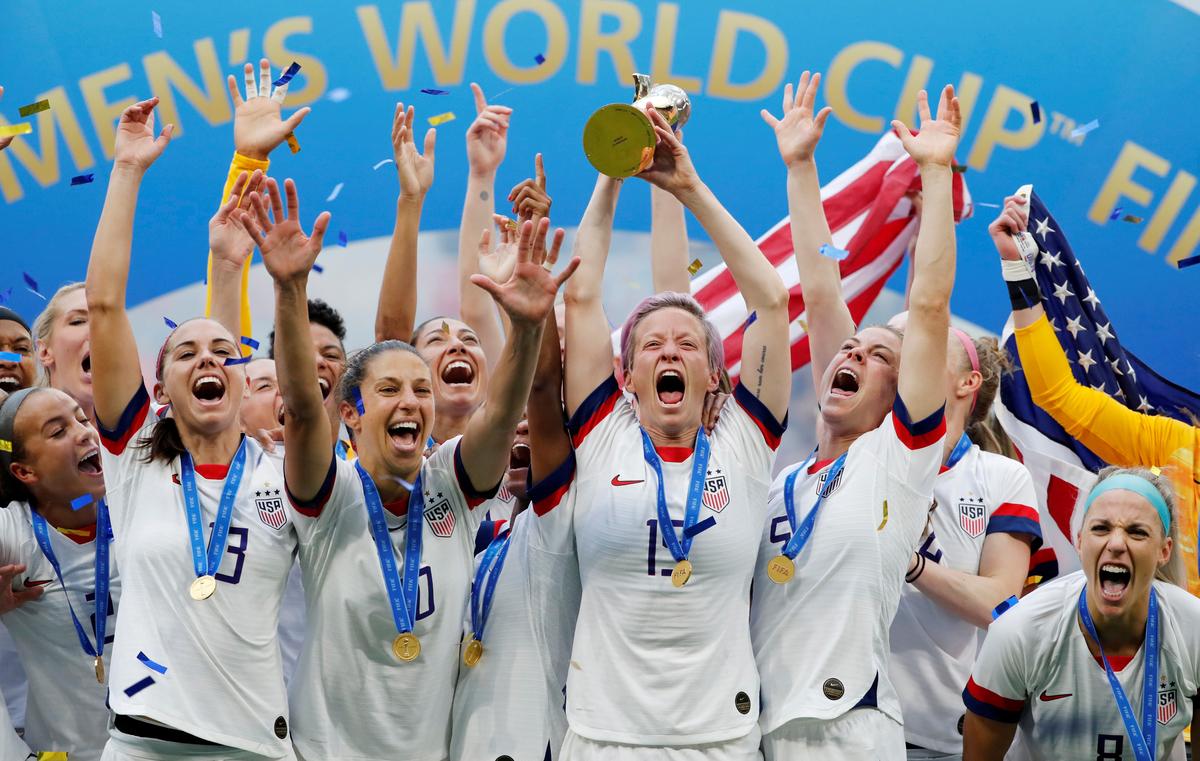 (Reuters) – The members of the U.S. women’s national soccer team who sued the U.S. Soccer Federation (USSF) in March over allegations […]