WASHINGTON — President Joe Biden on Wednesday said the midterms are a “defining moment” for democracy as threats of political violence and voter intimidation loom over the upcoming elections.

In closing remarks days before the midterms, Biden again called election deniers an existential threat to democracy, tying the Jan. 6 insurrection to last week’s attack on Paul Pelosi. Prosecutors have said that the alleged attacker was looking for House Speaker Nancy Pelosi when he attacked her husband with a hammer.

“We must with an overwhelming voice stand against political violence and voter intimidation, period. Stand up and speak against it,” Biden said in a roughly 20-minute speech near the Capitol. “We don’t settle our differences in America with a riot, a mob or a bullet or a hammer. We settle them peacefully at the ballot box. We have to be honest with ourselves, though. We have to face this problem. We can’t turn away from it. We can’t pretend it’s just going to solve itself.”

Biden’s remarks in part echoed warnings he has made about the threat posed by those who spread false information about the validity of the 2020 elections and his argument that many Republican supporters of former President Donald Trump are promoting “extremism.”

“We are facing a defining moment, an inflection point, and we must with one overwhelming unified voice speak as a country and say there’s no place, no place for voter intimidation or political violence in America whether it’s directed at Democrats or Republicans no place period, no place ever,” Biden said.

The president also made the case to voters that the election, which is less than a week away, will be crucial to preserving the nation’s democratic values in the long term. In doing so, he accused his predecessor of threatening democracy by refusing to accept the results of the 2020 election.

Biden spoke at Union Station in Washington — a location chosen for its proximity to the U.S. Capitol, White House senior adviser Anita Dunn said at an event hosted by Axios earlier in the day.

Sources familiar with the matter said that while the topic has been on the president’s mind for quite some time, a number of developments have added to the urgency, including the growing suggestion by some Republican officials they may not accept the election results and the fact that some Republicans have refused to denounce or have outright mocked Friday’s attack on House Speaker Nancy Pelosi’s husband, Paul Pelosi.

Biden also emphasized that it may take several days for all the votes to be counted in some key swing states. In 2020, election deniers used that lag in time needed to hand count absentee ballots to make false accusations against election officials.

“Joe Biden promised unity but has instead demonized and smeared Americans, while making life more expensive for all,” McDaniel said. “While Republicans remain focused on the issues that matter most to voters, Biden and Democrats are flailing in the final days because they have lost touch with the concerns of families struggling to get by.” 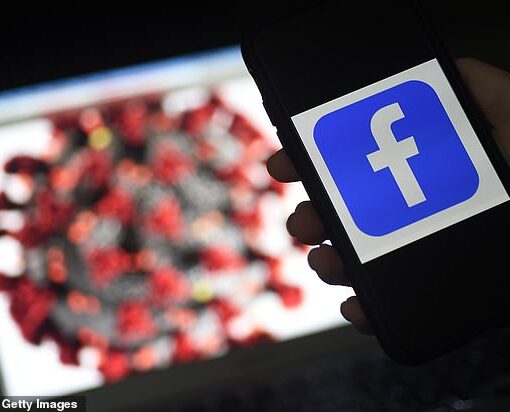 Facebook will crack down on ‘misinformation’ about Covid-19, including claims that coronavirus was man-made, the tech giant has announced, sparking freedom of […]

Internet companies are generally exempt from liability for the material that users post. The law, which provides a legal “safe harbor” for […] 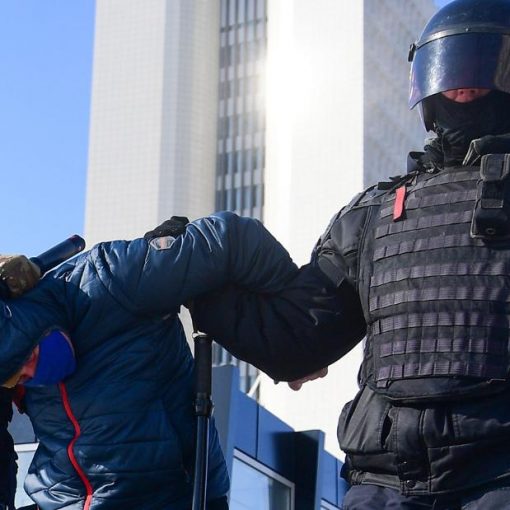 According to OVD-Info, an independent site that monitors arrests, 1,009 people have been detained so far across the country over the unsanctioned […] 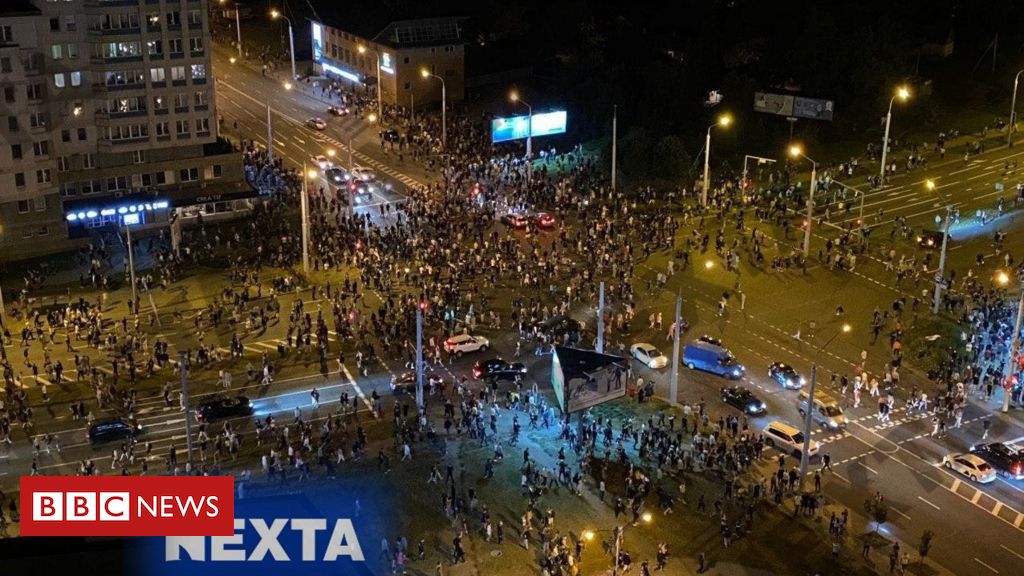