Ukraine has used drones in innovative ways throughout the Russia-Ukraine war, and may now be preparing to deploy machines capable of finding and attacking targets without direct human control

Ukraine has developed drones that are capable of finding targets autonomously, a Ukrainian military leader has claimed, raising the prospect that the ongoing Russia-Ukraine war could see the first confirmed use of ‘killer robots’ in armed conflict.

Ukrainian Lieutenant Colonel Yaroslav Honchar gave details in an interview with Ukrainian news agency UNIAN on 13th October. Honchar is co-founder of Aerorozvidka (“Aerial Intelligence”), a team of around a thousand volunteer drone enthusiasts and technologists set up in 2014 to develop and use drones and other technology.

Honchar says their drones already fly scout missions autonomously and mentions the possibility of automated strikes, but did not say such strikes had been carried out. Aerorozvidka declined to comment on the issue when asked by New Scientist.

“The technology already exists and this phenomenon cannot be stopped,” said Honchar in the interview.

Ukraine has proven highly adept at using drones in innovative ways in the current conflict, from strikes by small multicopters armed with miniature anti-tank bombs to the large-scale attack by multiple drones and robot boats against a Russian naval base in Crimea.

All of these have been under the command on human operators, but Ukrainian developers have previously described intelligent vision systems allowing drones to spot camouflaged military vehicles, which could easily be adapted for attacks without human assistance.

“I would not be at all surprised if the Ukrainians used some kind of machine-learning-based vision for automated target recognition in anti-tank roles, for example,” says Mark Gubrud, a physicist and long time campaigner against autonomous weapons. “That’s where the times are at.”

Both sides of the conflict are increasingly deploying radio-frequency jammers which block the communication between operator and drone, which may be driving the development of autonomous systems.

“Autonomy reduces the need for operator input, which reduces the effectiveness of jamming,” says Zak Kallenborn at the Schar School of Policy and Government in Virginia.

Campaigners want new international laws to prevent such autonomous weapons being developed or deployed. On October 21st, 70 nations delivered a joint statement at the UN General Assembly, calling for internationally prohibitions and regulations on autonomous weapons, but the UN discussions have been going on for years with little progress.

“There is no specific prohibition against the use of autonomous weapons. Any challenge to their use would have to be based on an argument that the weapons were indiscriminate and a threat to non-combatants,” says Gubrud. “If their use is limited to materiel targets in areas of active combat, we’re unlikely to see civilian casualties that substantiate such a charge.”

Ukrainian drone strikes are likely to be tightly focused on finding and targeting specific Russian military hardware such as tanks, artillery, and anti-aircraft systems. And the Ukrainian leadership may feel justified in using them.

“Ukraine is fighting for survival, so I would expect the military to use whatever tools can help them survive,” says Kallenborn. “Potential Ukrainian use of AI-based autonomous weapons shows the urgency for the global community to establish rules of the road; what autonomous weapons are no big deal, and which need serious regulation and international bans.”

Gubrud points out that using such weapons would likely play badly with international allies and may not even be needed. “Their success with using remotely-operated systems shows that there is little need for full lethal autonomy.” THE HAGUE, Netherlands (AP) — A Dutch inventor says that after a series of setbacks his system for catching plastic floating in […] 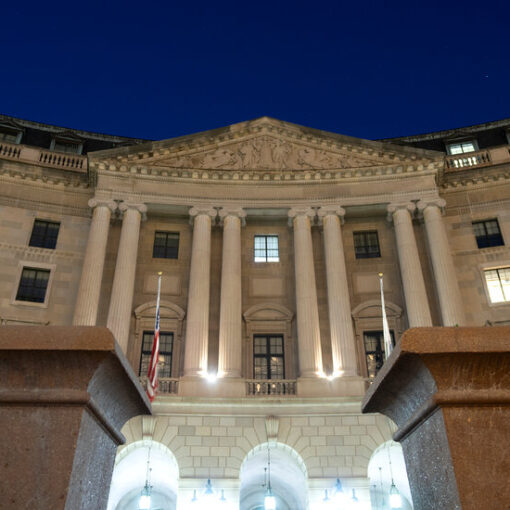 WASHINGTON — Nearly a quarter century ago, a team of tobacco industry consultants outlined a plan to create “explicit procedural hurdles” for […] 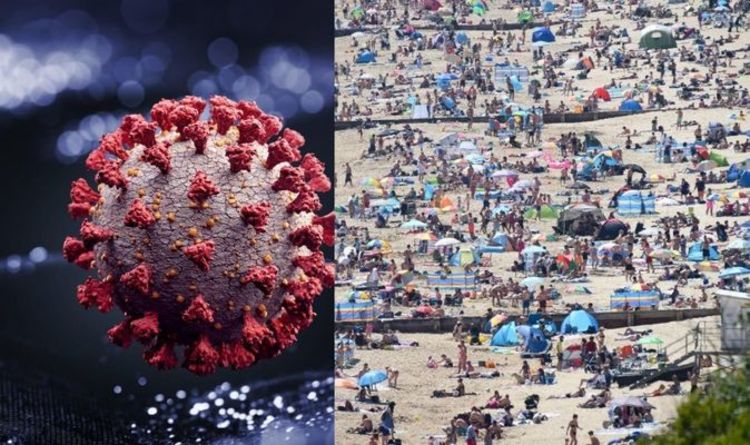 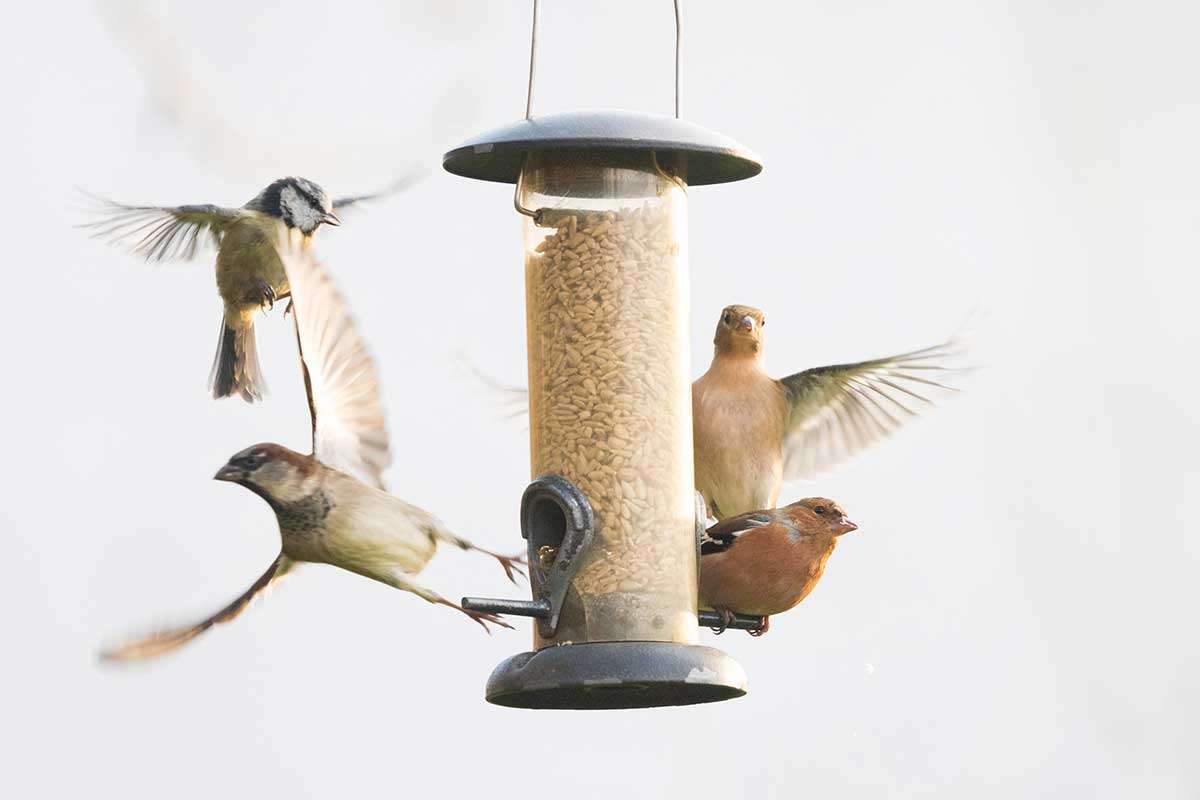