Twitter plans to start charging nearly $20 a month for users to keep their blue checkmarks as part of a premium service that will be rolled out under Elon Musk’s leadership, according to a report.

“The whole verification process is being revamped right now,” Musk, who took over as the CEO of the social media platform Friday, tweeted Sunday.

The hefty price bump is reportedly one of the revamps, The Verge reported.

The company plans to raise its optional $4.99-a-month premium subscription called Twitter Blue to $19.99 a month. However, that price is subject to change, the outlet reported, citing internal correspondence and people familiar with the matter.

Twitter will add more features, including verification, to bring its subscription up to par with the cost hike.

The billionaire plans to make verified users fork over the cash to keep their status.

Existing verified users have 90 days to subscribe to the new Twitter Blue after its launch or they’ll lose their checkmarks, according to The Verge.

The current Twitter Blue launched about a year ago and offers subscribers a way to view ad-free articles from some publishers as well as additional customization settings.

Musk has been outspoken about his desire to grow subscription numbers to account for half of Twitter’s revenue as well as his eagerness to overhaul the platform’s verification process in the months ahead of his $44 billion takeover of the company on Thursday.

Employees working on the Twitter Blue upgrades were informed on Sunday that they need to meet a November 7 deadline or face firing, according to the outlet. 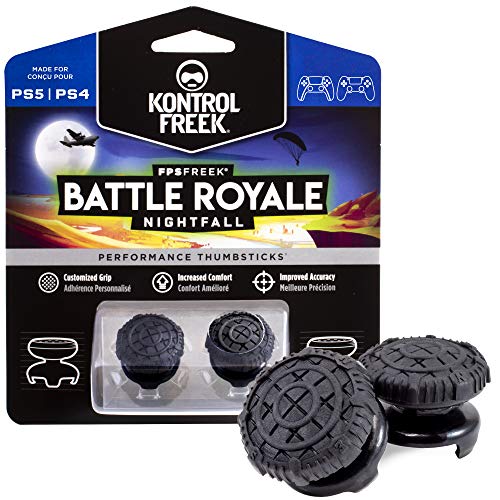 Price: (as of – Details) From the brand Our story How we got our start? KontrolFreek started when one of us wanted […] 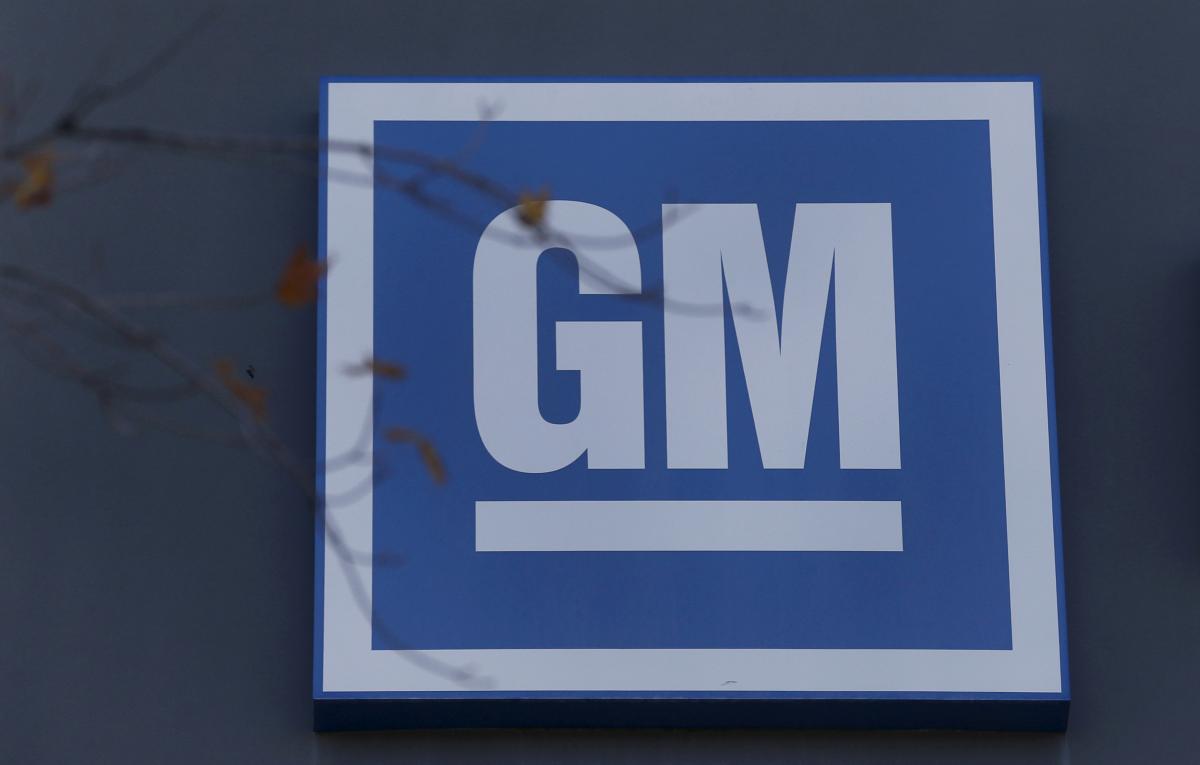 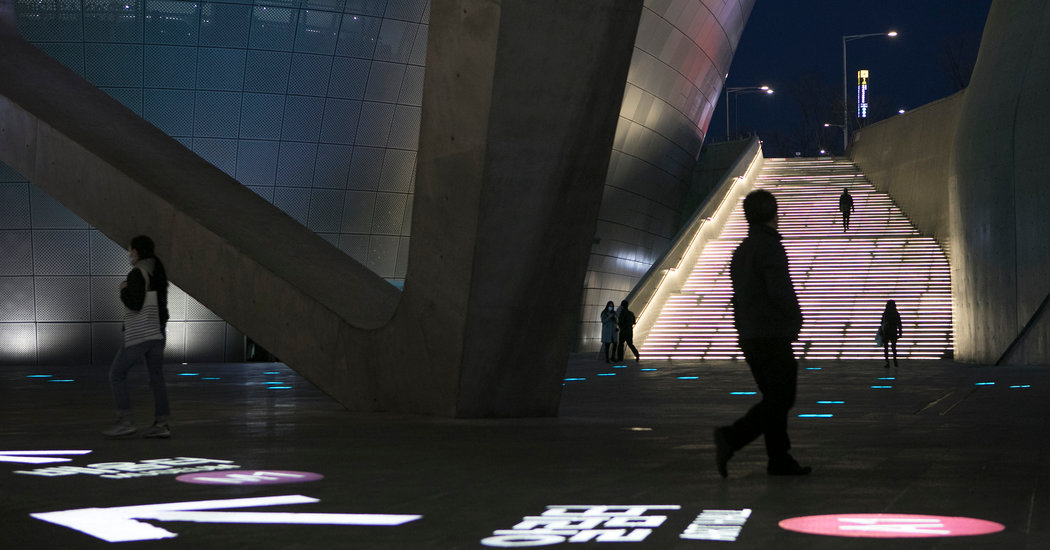 SEOUL, South Korea — South Korea has been praised for making effective use of digital tools to contain the coronavirus, from emergency […]