SEOUL, South Korea — The South Korean government will conduct a thorough investigation into the Halloween crowd crush that killed more than 150 people in the capital over the weekend, officials said Monday, as the country mourned its worst disaster in years.

Tens of thousands of people had gathered on Saturday in Itaewon, a nightlife district of Seoul that is popular with foreigners, when a crowd surge began in a sloped and narrow alleyway, setting off a deadly panic.

Many of the revelers were in their teens and 20s and dressed in costume for the country’s first Halloween celebration without Covid restrictions in three years.

The death toll in the disaster increased by one to 154 as of Monday morning, including two Americans and 24 other foreign nationals. All but one of the victims have been identified, Prime Minister Han Duck-soo said.

The number of injured also rose to 149, including 33 in serious condition.

Witnesses suggested there was insufficient police presence to control the crowds, which may have been larger than anticipated.

Officials “will thoroughly investigate the cause of the accident and do our best in improving our institutional system so that similar accidents are not repeated in the future,” Han said at a meeting.

He also urged the public not to spread false information, hate speech or graphic video from the scene.

President Yoon Suk Yeol has ordered a weeklong national mourning period, and memorials are being set up in front of City Hall and at another site in Itaewon.

While Halloween is not a traditional holiday in South Korea, Itaewon is known for its costume parties at bars and clubs, which have soared in popularity in recent years.

The crowd surge is the country’s deadliest peacetime accident since the 2014 sinking of the Sewol ferry. That accident, in which 304 people were killed, also affected mainly young people.

Thomas Maresca is a freelance reporter based in Seoul, South Korea.

Jennifer Jett is the Asia digital editor for NBC News, based in Hong Kong. 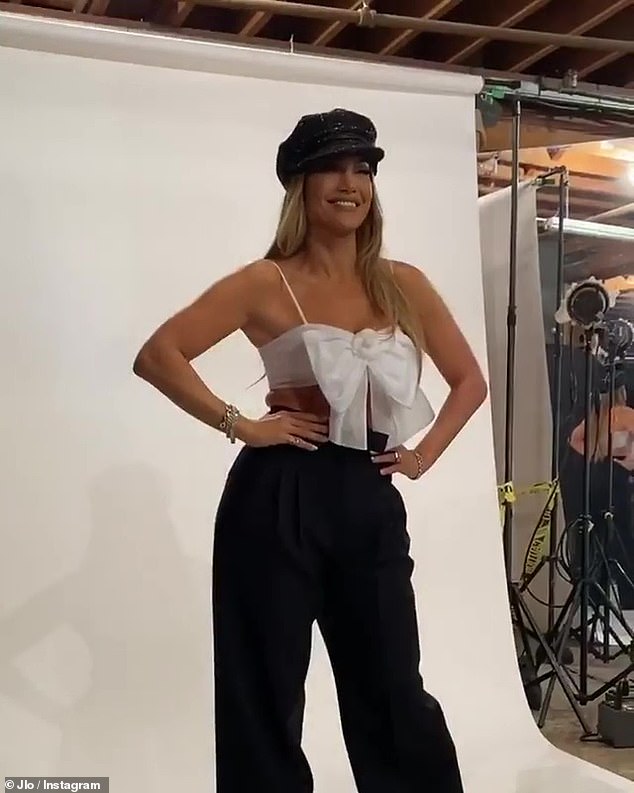 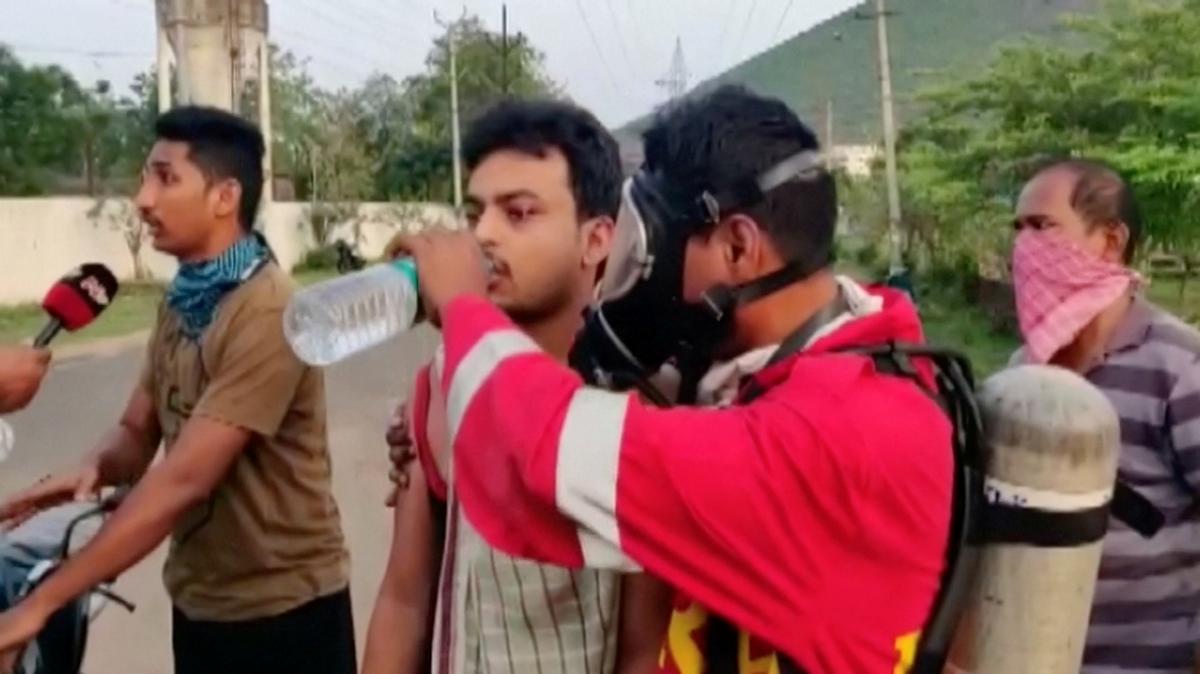 CHENNAI (Reuters) – A chemical gas leak at an LG Polymers plant in southern India on Thursday killed at least 9 people, […] 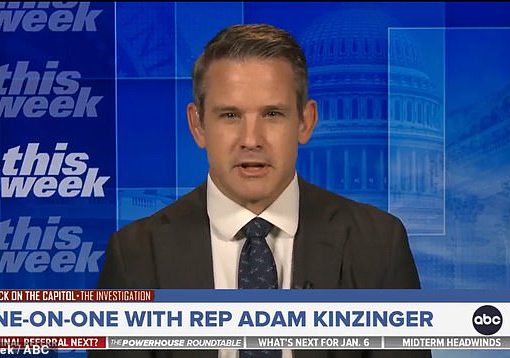 GOP Rep. Adam Kinzinger shares letter sent to his family threatening to execute himself, his wife and son and warns that ‘more […] 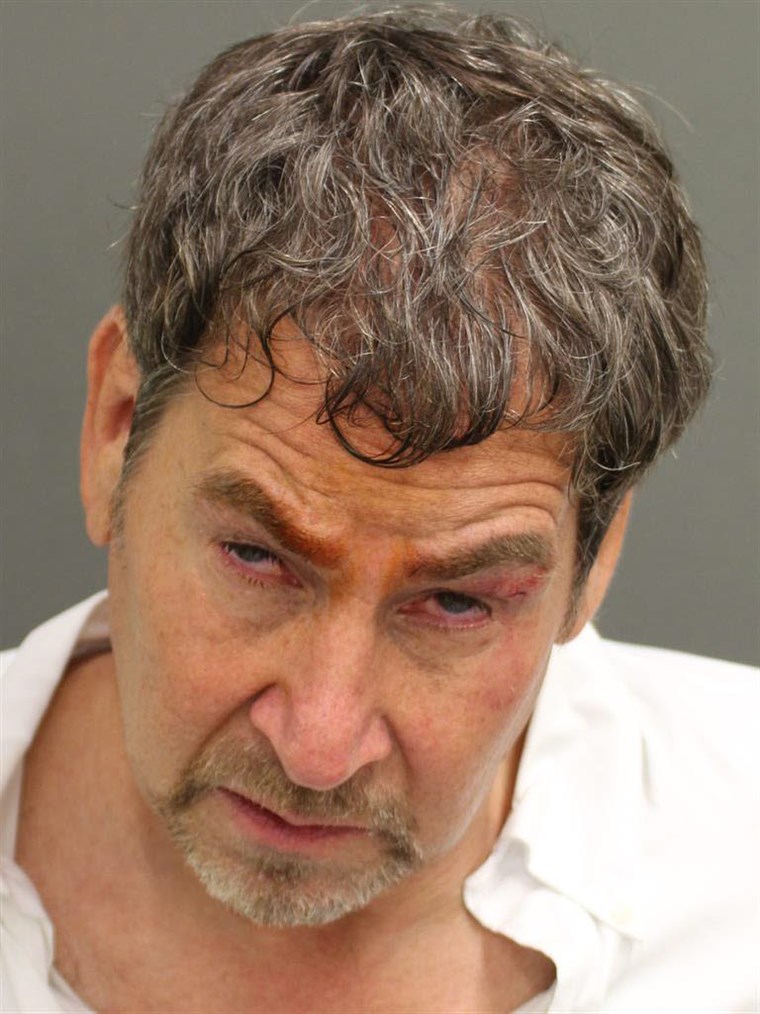 Get breaking news alerts and special reports. The news and stories that matter, delivered weekday mornings. SUBSCRIBE A white doctor at the […]