BEIJING, Oct 31 (Reuters) – China on Monday launched the last of the three modules that will comprise its space station, set to be the second permanently inhabited outpost in low-Earth orbit after the NASA-led International Space Station.

The uncrewed Mengtian (“Dreaming of the Heavens”) module was launched atop China’s most powerful rocket, the Long March 5B, at 3:37 p.m. (0737 GMT) from the Wenchang Space Launch Center in the southern island province of Hainan.

During a crucial IAEA board meeting in Vienna, the U.S. accused Iran of violating the very nuclear deal that U.S. negotiators are […] 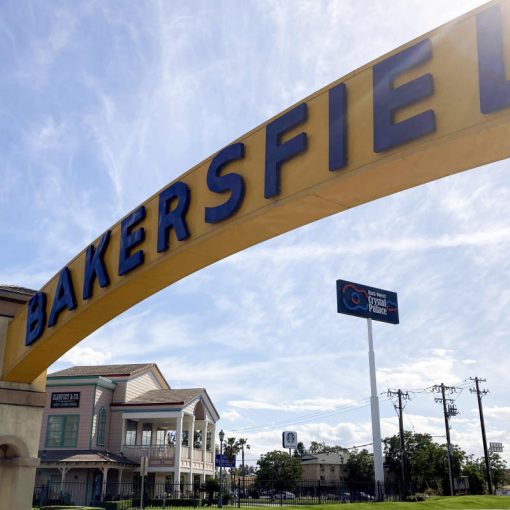 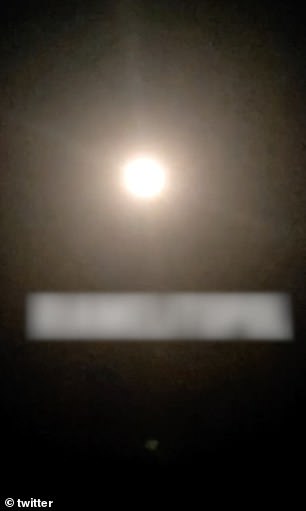 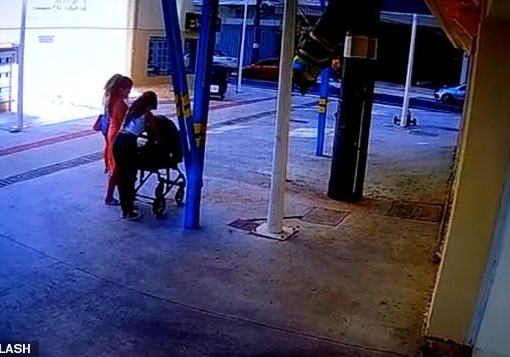 Watch incredible moment three women and a baby cheat death when SUV smashes through car park wall and lands next to them, […]