MILWAUKEE — Barack Obama did the unthinkable in his 2008 presidential bid, turning out voters in droves to solidify a “Blue Wall,” with decisive wins in Wisconsin, Michigan and Pennsylvania.

Now 14 years later, Democrats are desperate to capture even a scintilla of Obama magic if they’re to hold the U.S. Senate on Nov. 8 as well as make certain governorships in battlegrounds remain in Democratic hands, even as they’re locked in one dead heat race after another.

“Barack Obama is still the most popular figure in the Democratic party and the most credible messenger right now, especially when we’re trying to remind base Democratic voters what’s at stake in this election,” said Sachin Chheda, a Wisconsin-based Democratic strategist.

On Saturday, the former president riled crowds in Milwaukee and Detroit, acting part statesman and at times, part stand-up comic, knocking Republicans with slights over what he described as their extremism and contradictions.

Hundreds of people streamed into North Division High School in Milwaukee, hoping for a peek at Obama as he rallied for all of the statewide candidates, including the marquee races in the state: Mandela Barnes for Senate and Gov. Tony Evers’ reelection.

He delivered a searing criticism of Wisconsin GOP Sen. Ron Johnson for handing over tax breaks to donors who benefited at the same time he suggested Medicare and Social Security funding should be reexamined every year.

Obama needled Johnson for helping usher tax breaks for private planes, noting his grown children own “not one, not two, but three private planes – because carpooling was apparently not an option,” he said to laughter.

He then grew fiery, shouting as the crowd cheers and whistles grew, saying that Johnson understood getting tax breaks for private jets “more than he understands that seniors who worked all their lives are able to retire with dignity and respect.”

In Detroit, Obama similarly attacked Republicans and said the party had failed to uphold basic standards of democracy. At one point, Obama was interrupted by a protester who attempted to shout over him.

In both Wisconsin and Michigan, Obama discussed reproductive rights for women.

“In Michigan, who will fight for your freedom? Is it a bunch of Republican politicians and judges who think they should get to decide when you start a family or how many children you have, who you marry or who you love? Or is it leaders like Gretchen Whitmer who believe that the freedom to make these personal decisions belong to every American, not politicians in Washington?”

The Michigan governor is facing a re-election bid by Republican challenger Tudor Dixon.

Obama dominated Wisconsin, Michigan and Pennsylvania in 2008 and 2012, only for Donald Trump to capture those same states in 2016. In 2020, President Joe Biden reclaimed the states but by the narrowest of margins, winning Wisconsin, for example, by less than one percentage point. Today, Biden still struggles with a lack of favorability as evidenced by his absence in battlegrounds like Wisconsin.

A crumbling of that “Blue Wall” in 2022 has implications for a presidential contest in just two years, if Republicans assume power in top statewide offices in critical states, particularly if election results come under question.

“Only two counties flipped back to Biden after Trump in 2016, Sauk and Door,” Marquette Law School poll chief Charles Franklin said. “Turnout in Milwaukee in the midterms often drops a lot from presidential years so Democrats are especially anxious to maximize turnout there, hence Obama’s visit.”

Wisconsin Democratic Party Chair Ben Wikler told the crowd at the Milwaukee high school Saturday evening to remember that four of the last six presidential elections came down to less than a percentage point.

Barnes said watching Obama as a then-state senator from neighboring Illinois give a rousing speech at the Democratic National Convention in 2004 changed his life.

“Seeing Barack Obama on that stage, it inspired me and it made me realize that maybe if I worked hard enough that I can have the power to make a difference,” Barnes said.

In remarks on Saturday, Wisconsin Attorney General Josh Kaul, a Democrat, said even though Obama isn’t on the ballot on Nov. 8, issues and policies he fought for, like health care, factor into the election questions voters in Wisconsin ultimately will answer.

“If Wisconsinites vote in this election,” Kaul said, “we win.” 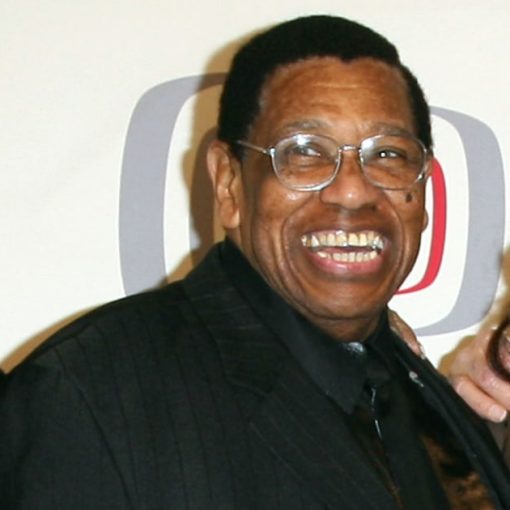 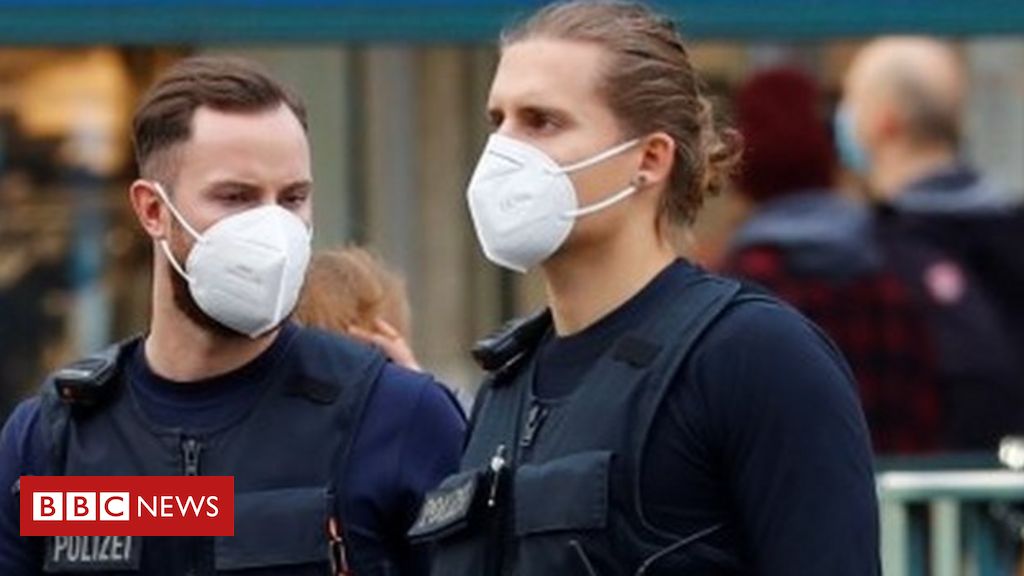 Police said the venue was too small for distancing, as the virus takes a toll on German festivities. source: bbc.com 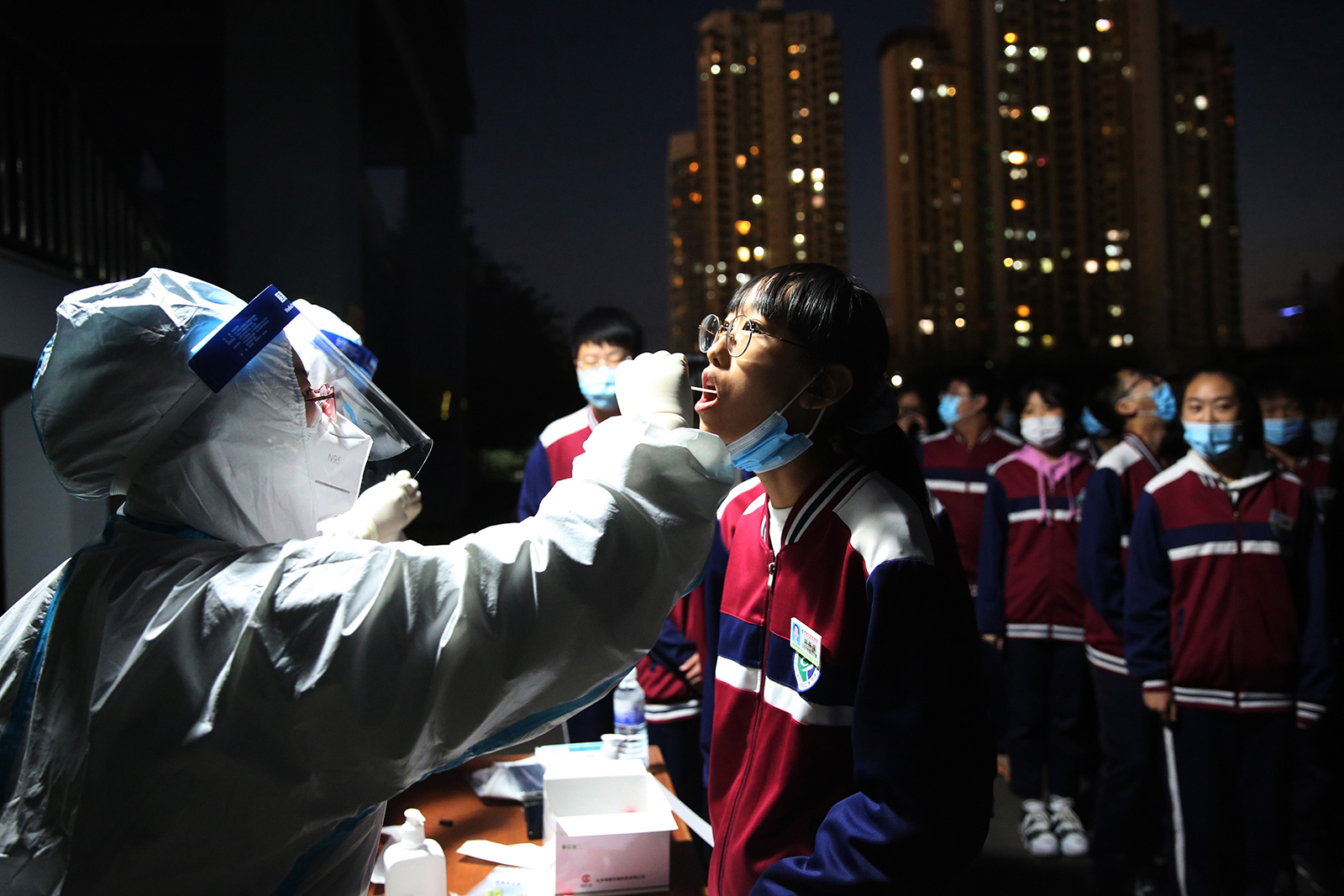 This September 2020 photo provided by Johnson & Johnson shows a single-dose Covid-19 vaccine being developed by the company. Cheryl Gerber/Courtesy of […]