From one twin flame to another.

The divorced pair’s wild, whirlwind ’90s romance and stolen private sex tape inspired this year’s Hulu drama miniseries Pam & Tommy. For their homage, Megan and MGK, also known for their controversial emo styles and dramatic declarations of love, recreated the looks Baywatch actress and Mötley Crüe drummer showcased at the opening party of the Hard Rock Hotel & Casino in Las Vegas in 1995, the year they married. 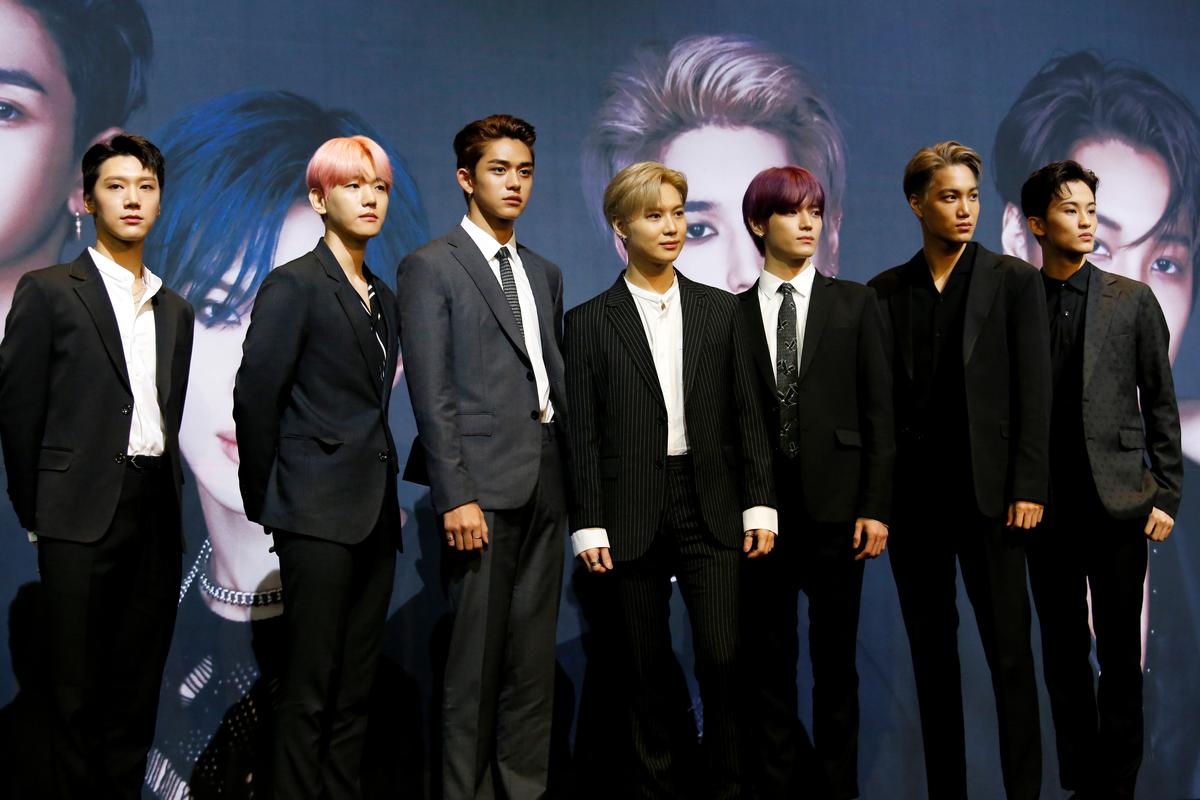 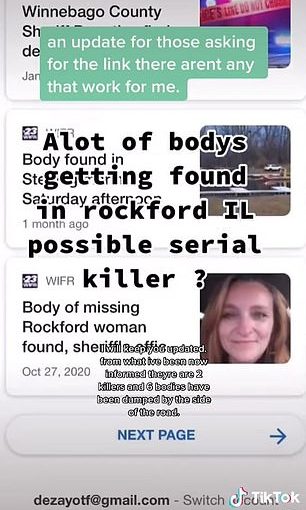 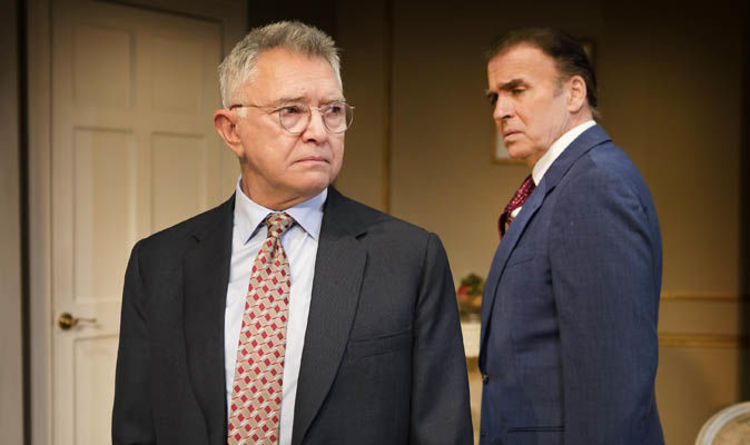 He shared a stepfather with Jackie Kennedy and twice ran unsuccessfully for office. It’s really no surprise that his 1960 play The […] 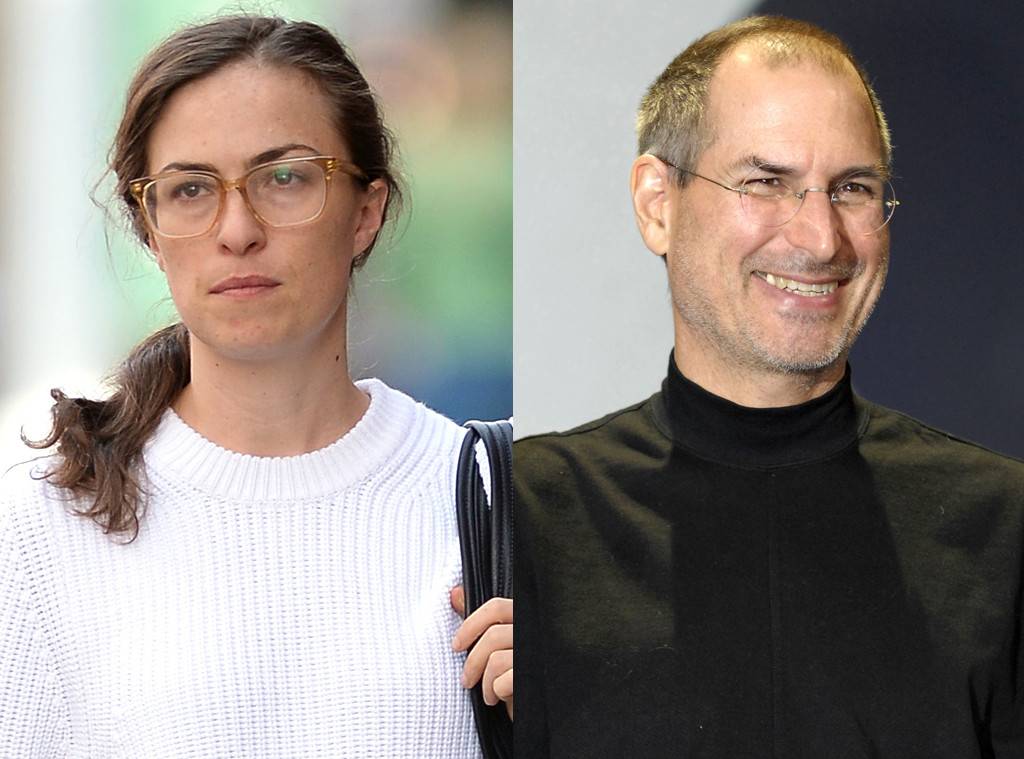