(CNN) — In travel news this week, we bring you America’s eeriest cities, the world’s most elusive shipwrecks and National Geographic’s top places to visit in 2023.

Check under the bed for extra guests: Kehoe House in Savannah, Georgia, is rumored to be haunted.

America loves Halloween, but which of its cities can claim to be the spookiest? Step forward Savannah, New Orleans and Salem — read more about their haunting histories and where to explore, if you’re brave enough.
A new book by Dutch photographer Maan Limburg, “The Lost World,” highlights Japan’s abandoned spaces, including the phenomenon of akiya, or ghost houses. Take a look here.
And off the eastern coast of China, the forgotten fishing village of Houtouwan has almost disappeared under a lush blanket of climbing plants. After becoming an internet sensation, it’s seeing a new influx of visitors.

It’s been a difficult week or two for mishaps and misadventure.

And it was reported this week that US airline passenger complaints in August were up 320% compared with pre-pandemic figures, after a long summer of flight cancellations and delays.

Picture Italian cuisine and you probably imagine gorgeous gallons of tomato sauce. But in the northwest region of Liguria, the fragrant fruit is off the menu — here’s why.
And in Puglia — the southern heel of Italy’s “boot” — locals snack on what is definitely one of the country’s most delicious snacks and possibly one of its most profane. Ostie piene, or “filled hosts,” are almonds and honey sandwiched between two unconsecrated communion wafers.
Puglia’s also home to spaghetti all’assassina (“assassin’s spaghetti”) which, shockingly, is made by dropping the pasta in an oiled-up pan without a single drop of water. Stanley Tucci tries it here.

Archaeologists in Sweden have discovered the wreck of a 17th-century warship, according to the country’s Museum of Wrecks, or Vrak.

Archaeologists in Sweden have discovered the wreck of a 17th-century warship, a sister ship to the famous Vasa, which sunk on its maiden voyage in 1628.
And the OceanGate Expeditions team has discovered life near the wreck of the Titanic, some 2,900 meters (9,514 feet) deep in the North Atlantic. Newly released video shows a beautiful coral reef.
Severe drought along the Mississippi River this month uncovered a 19th-century shipwreck believed to be an Indiana-built trading ship. Watch here.
But despite all these new discoveries, there are still many more sunken vessels still lost in the depths of the world’s oceans. From Haiti’s Santa Maria to Sumatra’s Flor de la Mar, the search continues for the world’s most elusive shipwrecks.

Love in an elevator

Canadians Cheryl Hurst and Preet Banerjee were glad they didn’t take the stairs when they met in the elevator of an Athens hotel in 2017. Five years later, they’re planning their wedding.

In case you missed it

National Geographic has revealed its list of top places to visit in 2023.

Cities in South Korea and South Carolina made the cut, as did a Portuguese archipelago in the mid-Atlantic.

Fall is the season when bears are eating all and sundry as they fatten up for hibernation.

Let’s face it, no one ever, ever wants the middle seat on the plane.

This country is more than 50% mountains.

If you don’t want to turn up to a big industry conference or your best friend’s wedding looking like a napkin that got caught under the aircraft trolley, you need to arm yourself with a garment bag.

Our partners at CNN Underscored, a product reviews and recommendations guide owned by CNN, have selected 18 of the best bags to ensure that your clothes, at least, arrive beautiful, unruffled and wrinkle-free.
source: cnn.com 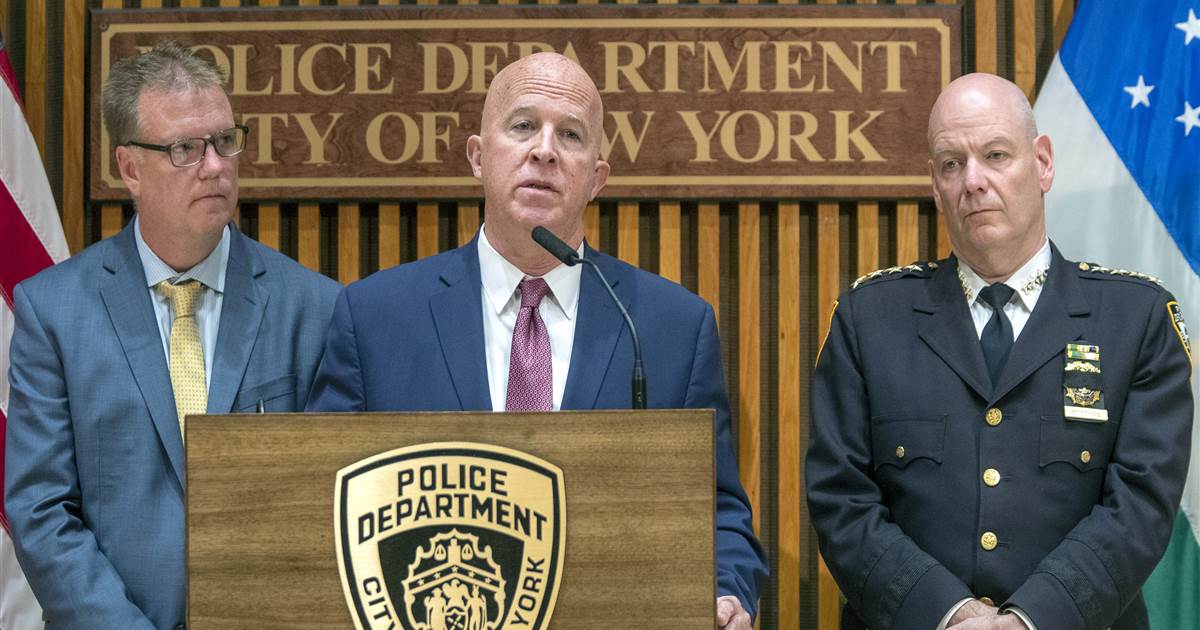 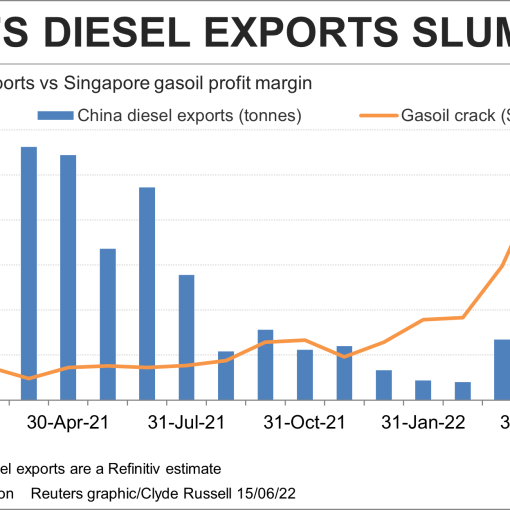 A worker walks past oil pipes at a refinery in Wuhan, Hubei province March 23, 2012. REUTERS/Stringer Register now for FREE unlimited […] 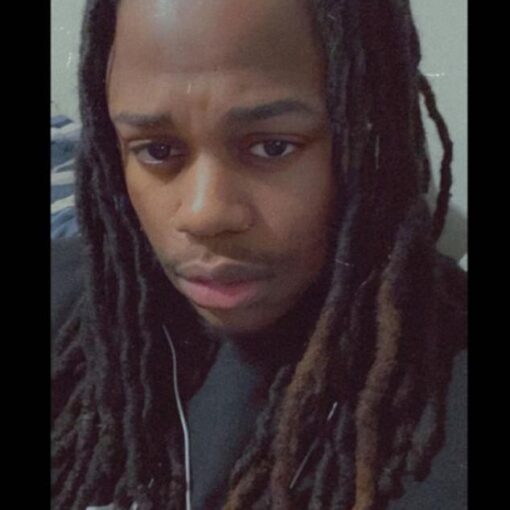 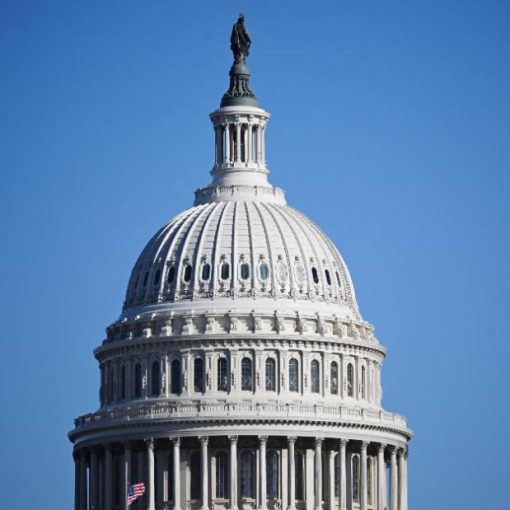 US Rep.-elect Maxwell Frost will be the first Gen-Z member of Congress. (Anna Moneymaker/Getty Images) The 118th Congress, being sworn in Tuesday, […]