BEIJING, Oct 29 (Reuters) – China Evergrande New Energy Vehicle Group Ltd (0708.HK) has started deliveries of its Hengchi 5 electric vehicle, with the first 100 customers getting their cars on Saturday, it said on its official Wechat account.

The company, a unit of heavily indebted property developer China Evergrande Group (3333.HK), launched production of the vehicle at a plant in the northern city of Tianjin last month.

Evergrande is aiming to shift the group’s primary business from real estate to the automobile venture over the next decade, with plans to make 1 million vehicles by 2025.

It has said it would start mass production of its second EV model in the first half of 2023 and a third in the latter half of next year. 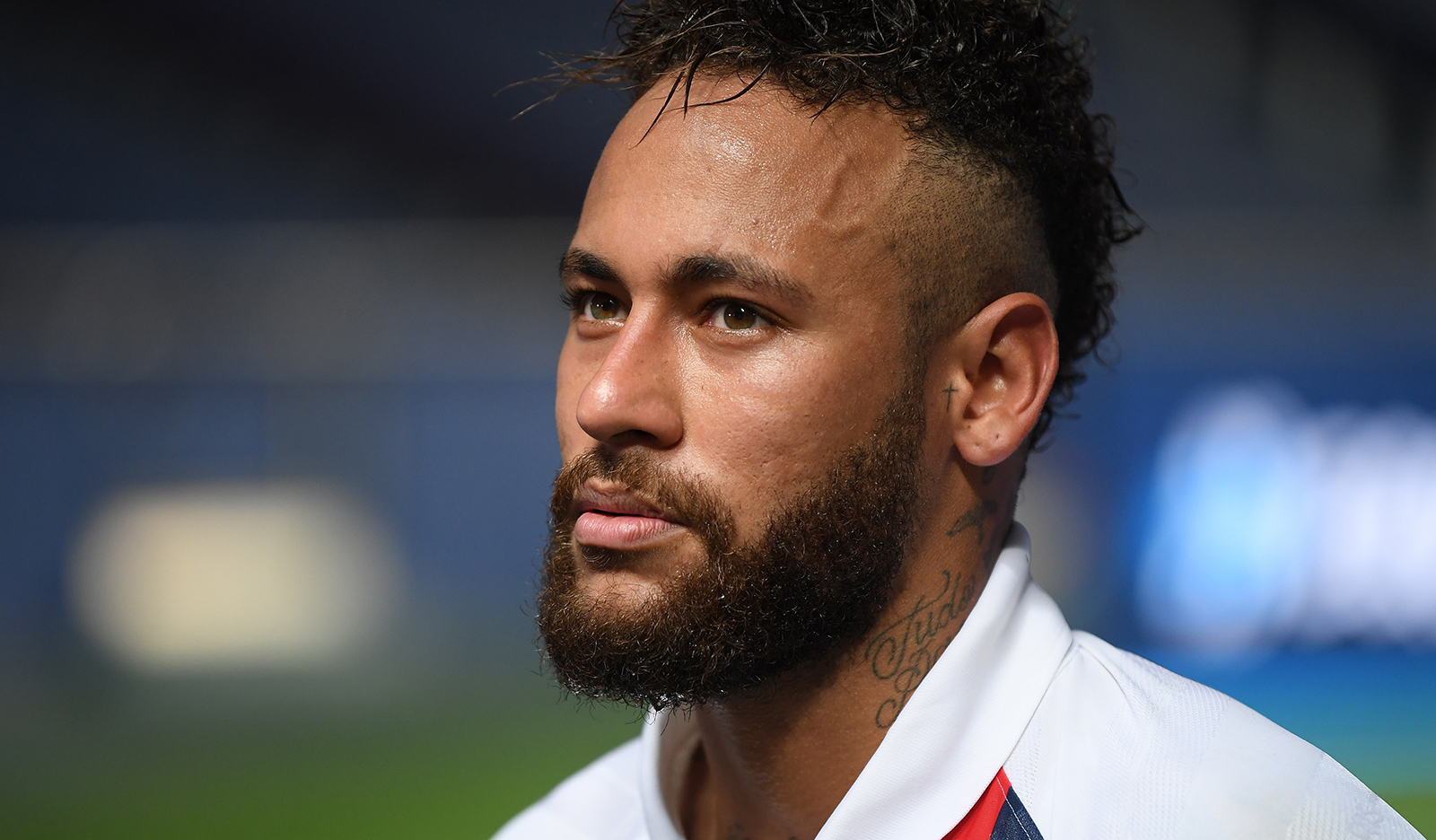 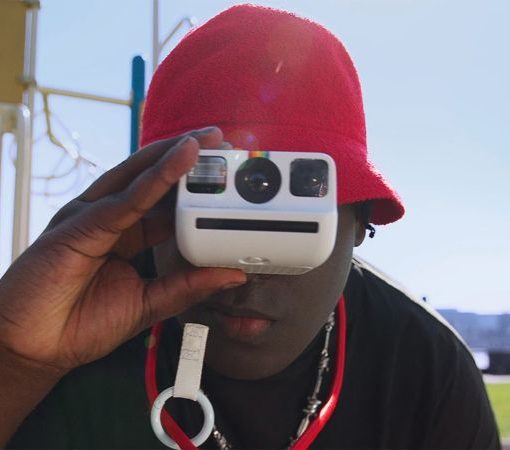 CNN —   Enter the Polaroid Go — a $99 analog camera that offers loads of creativity for your photography desires. The […] 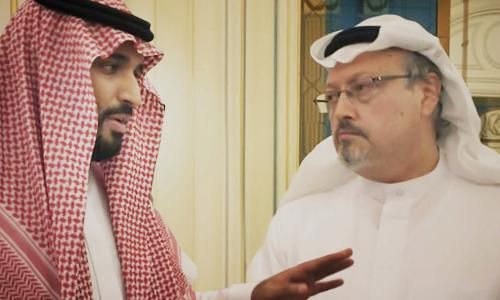 Joe Biden is expected to call Saudi Arabia’s King Salman, as his administration prepares to release a declassified intelligence assessment that will […] 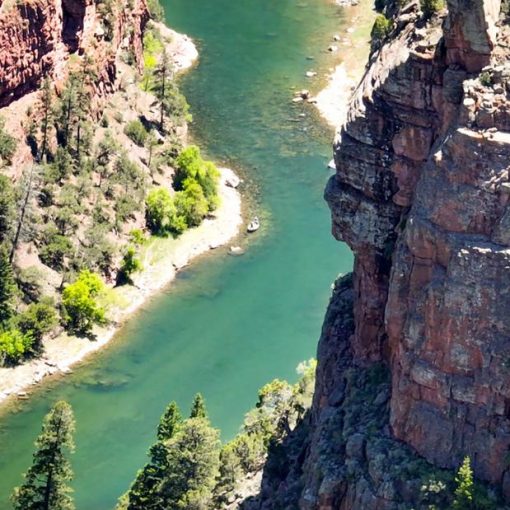