TOKYO, Oct 28 (Reuters) – Toyota Motor Corp on Friday said global production climbed 30% in the quarter ended in September, but warned the shortages of semiconductors and other parts that have roiled the auto industry would still constrain output in coming months.

Toyota produced 887,733 vehicles globally in September, a record for a single month and a jump of 73% from the same month a year earlier. A spokesperson cautioned Toyota did not see the gains in September output as sustainable and told reporters, “We would avoid calling this a recovery.”

For the July-September quarter, global sales were up 4%, according to a Reuters calculation based on the company’s disclosures.

For the first half of the business year starting in April, Toyota produced 4,481,600 vehicles worldwide. That was up 10% on the year, but still 5% short of Toyota’s initial plans.

The announcement came a week after Toyota said it was unlikely to meet its 9.7 million vehicle production goal for this financial year due to a scarcity of chips. It did not provide a new forecast.

Reuters reported on Thursday Toyota had told several suppliers it was setting a global target for the year ending March 2023 to 9.5 million vehicles and signalled that forecast could be lowered, depending on the supply of steel.

For Toyota to hit that revised target, production from October to March would have to be about 12% higher than the previous six months, based on reported results.

The spokesperson declined to comment on a new production target.

Shortages of semiconductors have hit Toyota’s production in Japan harder than its overseas factories, Toyota said. For the quarter through September, Toyota’s domestic production was up just 10%.

Toyota is scheduled to report quarterly results for the July to September period on Tuesday.

Uncovered pictures show Taliban militants posing with weapons in formerly British buildings in Kabul, the Sun has found. On the table in front […] 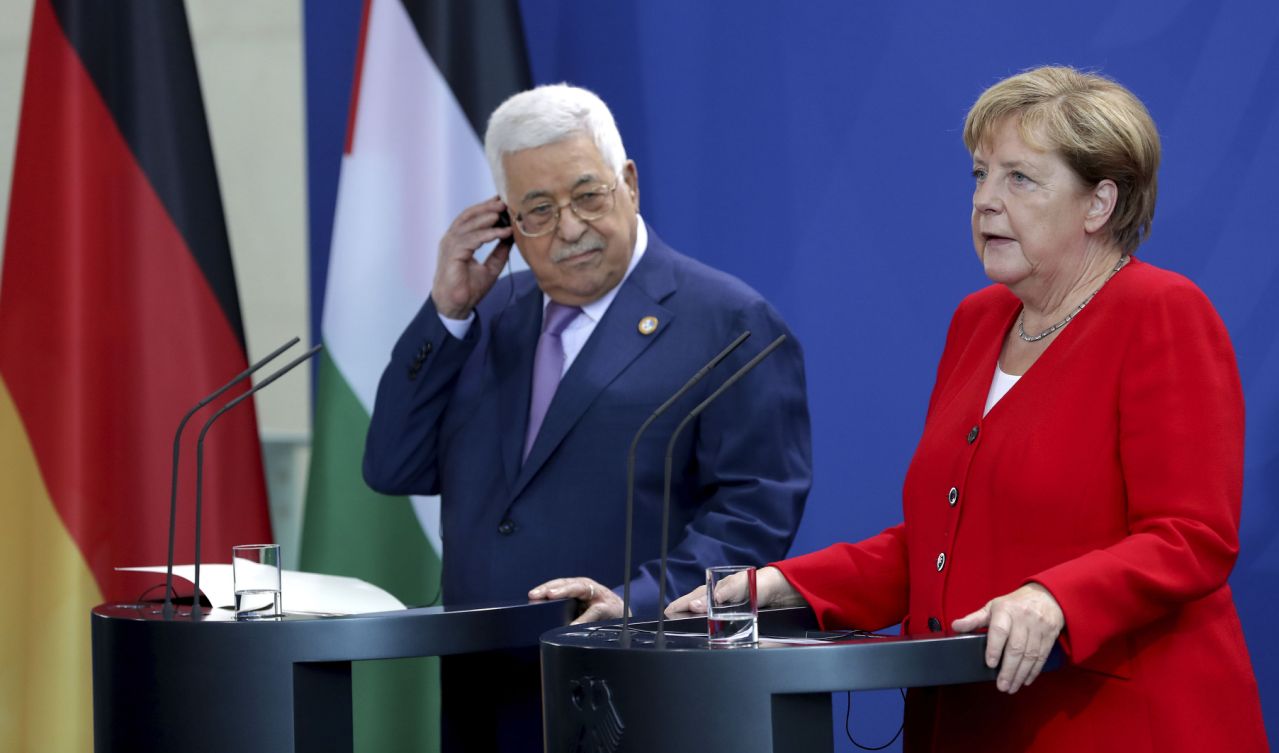 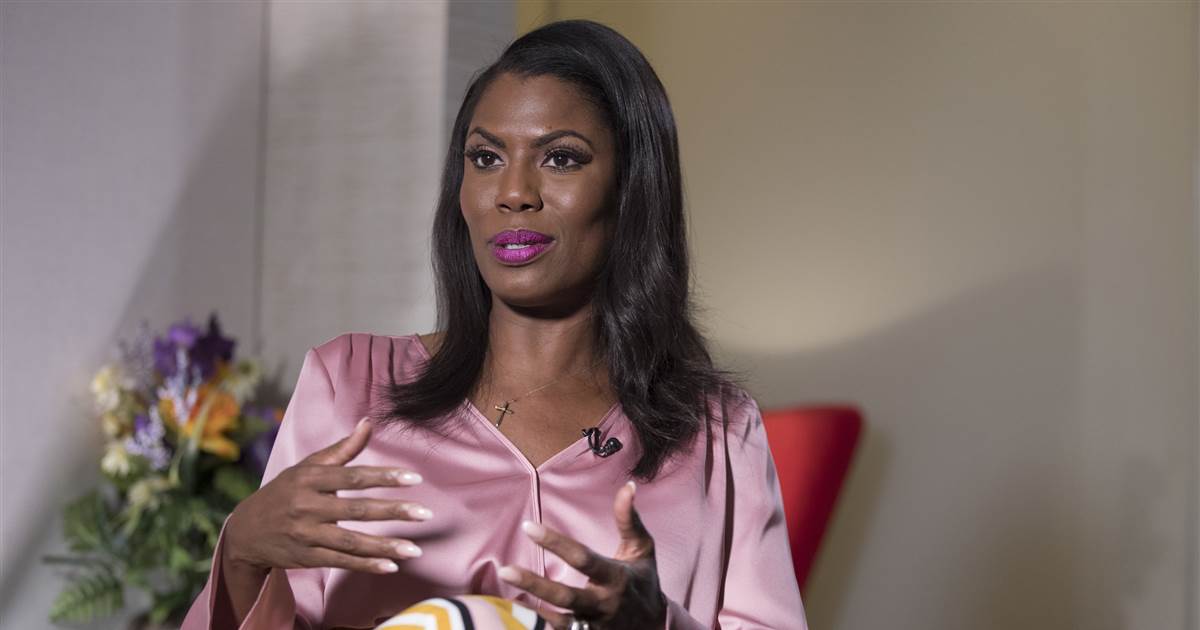 WASHINGTON — For years, Omarosa Manigault Newman stood at Donald Trump’s side, making her deeply unpopular with African-Americans who see her as […] 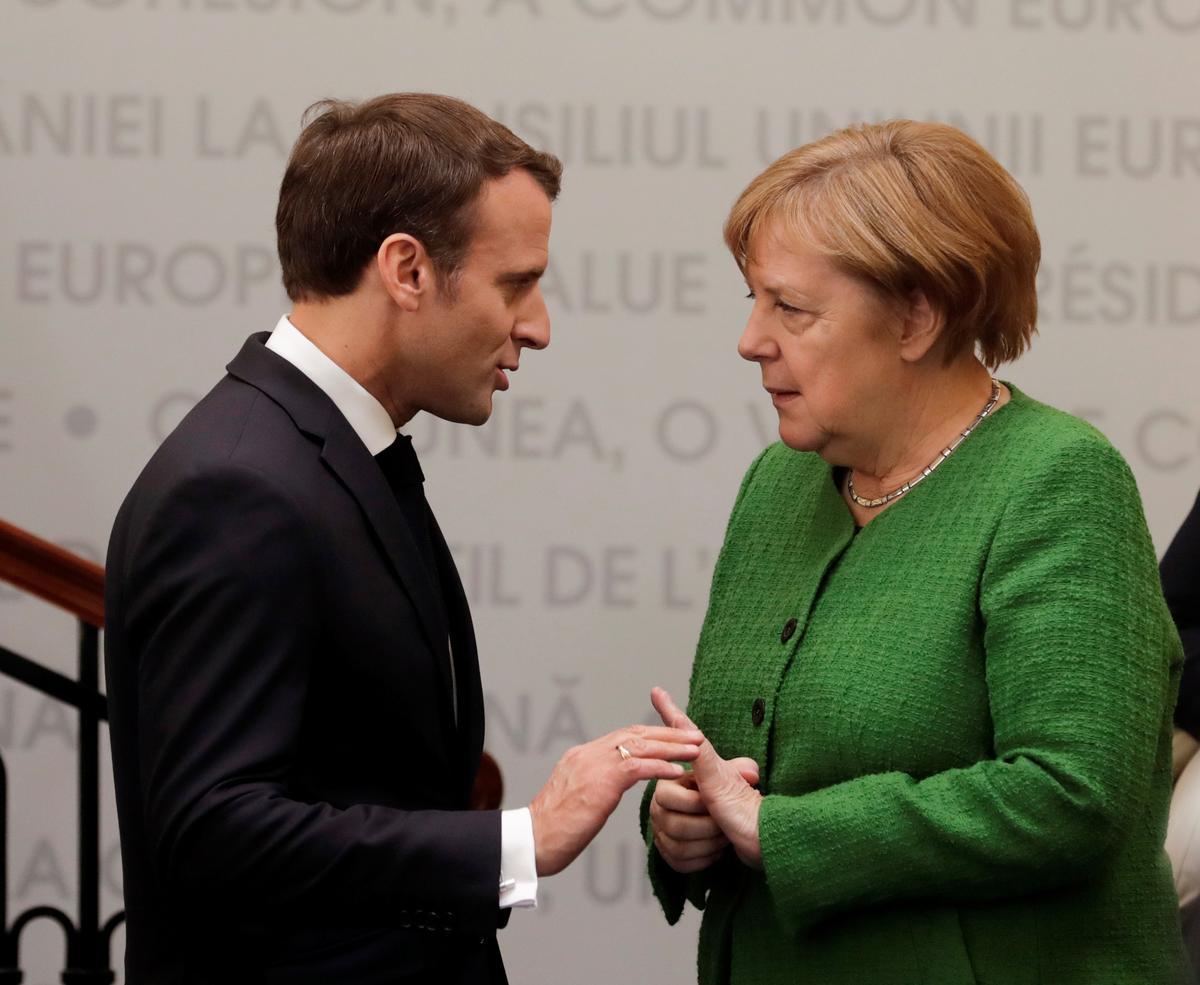 SIBIU, Romania (Reuters) – Fighting climate change, safeguarding the rule of law and finding a modern model for growth must be at […]