Journalists Igor Korotchenko, Olga Skabeyeva and Evgeny Popov shared their thoughts on the nuclear drills. Korotchenko explained that the drills were undertaken to simulate what would happen in retaliation to the US and UK if they struck Russia first. The Russian journalist claimed that if the UK were to be hit with a nuclear bomb, the only thing left would be the Atlantic Ocean. Vladimir Putin has been ramping up his nuclear threats on the West and Ukraine in recent days.

Korotchenko told Russia 1: “It’s very important that we’ve demonstrated who our main adversary is, and what awaits him.

“Without any compromises, the signal was sent.”

Skabeyeva added: “Give me one second, we keep avoiding direct phrasing today: we practised destroying the USA and formerly Great Britain, correct?”

Korotchenko said: “Absolutely correct if all of this happened in practical terms I emphasised after the first strike against us…”

JUST IN: Businessman’s court fight for £200k he gave to Tinder lover

Number 10 has already warned Putin that there will be harsh repercussions for his actions.

A spokesperson for No 10 said: “We are very clear with Putin that the use of nuclear weapons will lead to severe consequences.”

They added: “I would guide away from speculating on this as an issue. I think the public need to be reassured that we are taking a strong lead in this area.”

The Russian dictator has been accused of sabre-rattling with his nuclear threats to the West.

But some Western military experts have warned that he may be planning on escalating the war.

Major General Chp Chapman has warned that Putin could escalate.

Major Chip Chapman said: “So they are setting the agenda for an escalation if they wish to do so.

“And in the second part of this, is the informational, so rather like Lawrence of Arabia, they’re trying to arrange the minds of the enemy.

“Then of their own nation supporting them, then of the minds of the enemy nations awaiting the verdict, and of the neutrals looking on circle upon the circle.

“That is what they’re trying to do, it’s part of this notion of scaring people by the nuclear extortion to try and get those who are moralists who see this as aberrant, which would be to try and engage in diplomacy and thereby cement the gains which Russia has had.

“Realists would say that all wars end, now is not the time, and strategists like me would say that there can only be diplomacy after Ukrainian victory.” 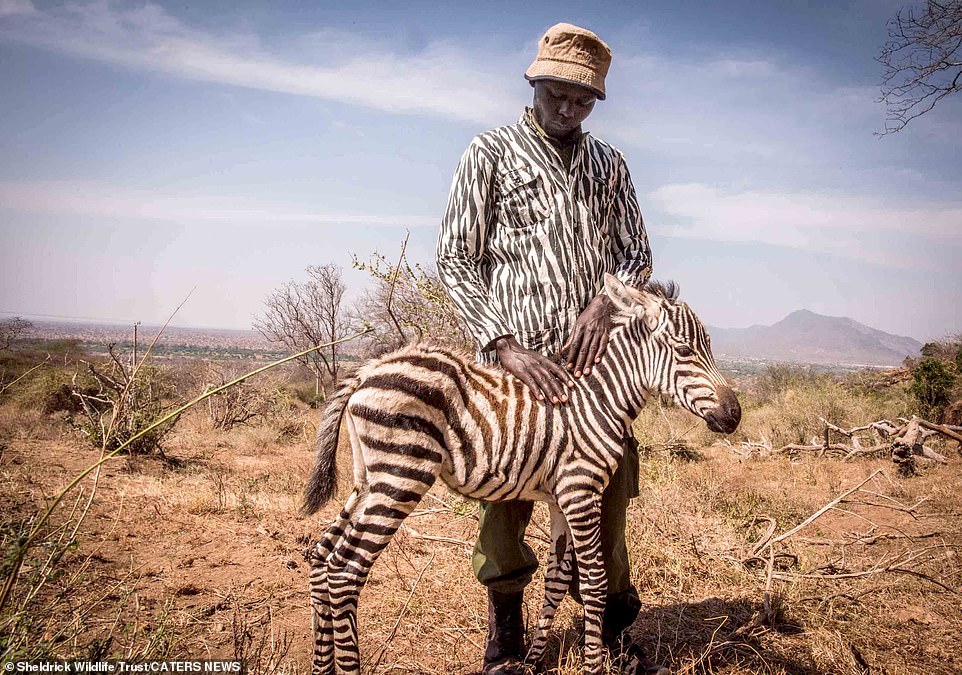 Ma and stripes: Stripey the orphaned zebra finds happiness again after keepers dress up as its mother Stripey was orphaned after his […] 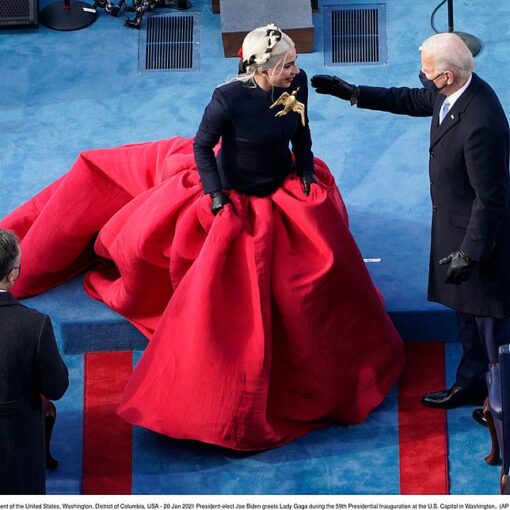 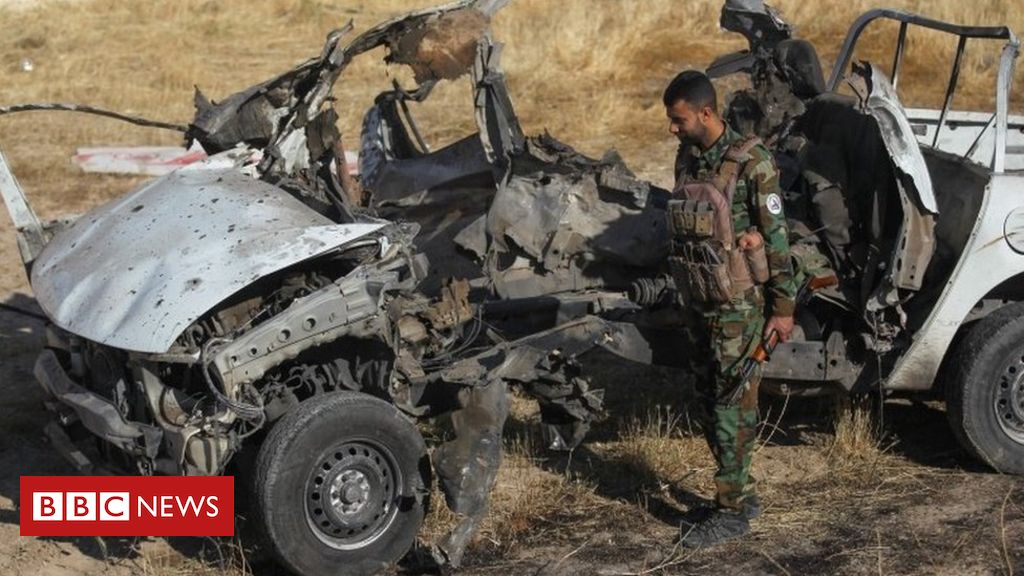 Last summer, amid a spate of protests against overzealous policing that erupted in more police violence, which only proved their necessity, the […]