Downing Street has shared a video on social media showcasing Rishi Sunak’s first few days as Prime Minister. Among the clips is one that captures US President Joe Biden and Mr Sunak sharing a phone call, with commentators and pundits reacting to President Biden’s pronunciation of Mr Sunak’s name following his blunder earlier this week.

In the social media montage, the US President can be heard ringing up 10 Downing Street to speak with Mr Sunak, announcing “Joe Biden hear!”

President Biden goes on to congratulate Sunak on rising to the top job, calling him “Mr Prime Minister.”

Notably, the US leader appeared to change his pronunciation of Rishi after he had previously called his counterpart “Rashee” in a speech.

In Washington on Monday, Mr Biden told an event celebrating the Hindu festival of Diwali: “Just today, we’ve got news that Rashee, Rashee Sanook is now the prime minister.”

“Pretty astounding,” Mr Biden added. “A groundbreaking milestone. And it matters, it matters.”

ITV UK editor Paul Brand commented: “I feel like the PM really made a point of annunciating it beforehand.”

Twitter user @ElliottMHill2 joked: “Oh yeh because the PM of UK just drops in on POTUS and he doesn’t know whose calling him.”

The President and Prime Minister spoke on Tuesday, with the Biden calling the UK his country’s “closest ally”.

A Downing Street spokesperson said: “The Prime Minister spoke to the President of the United States, Joe Biden, this evening.

“President Biden congratulated the Prime Minister on his appointment and the leaders looked forward to working closely together.

“President Biden said that the UK remains America’s closest ally, and the Prime Minister agreed on the huge strength of the relationship.

“The leaders discussed the extent of UK-US cooperation, both bilaterally and in regions such as the Indo-Pacific where the Aukus pact forms part of our efforts to enhance stability and counter China’s malign influence.

“They reflected on the leading role our countries are playing in supporting the people of Ukraine and ensuring (Vladimir) Putin fails in this war.

“The Prime Minister and President Biden also agreed on the need to ensure the people of Northern Ireland have security and prosperity through preserving the Belfast (Good Friday) Agreement. The leaders looked forward to meeting in person at the upcoming G20 Summit in Indonesia.”

Mr Sunak, who took over from Liz Truss on Tuesday, will meet Joe Biden in the coming weeks at the G20 summit in Indonesia.

Relations between the two countries have also been somewhat strained in recent years amid ongoing UK-EU tensions over post-Brexit arrangements in Northern Ireland, with White House concerns over the impact on peace in the region. 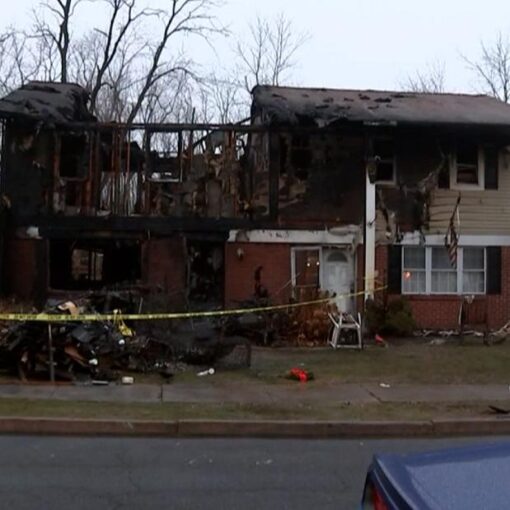 “The area of origin was a Christmas tree, so we’re not sure if it’s because of electric or a dried up old […] 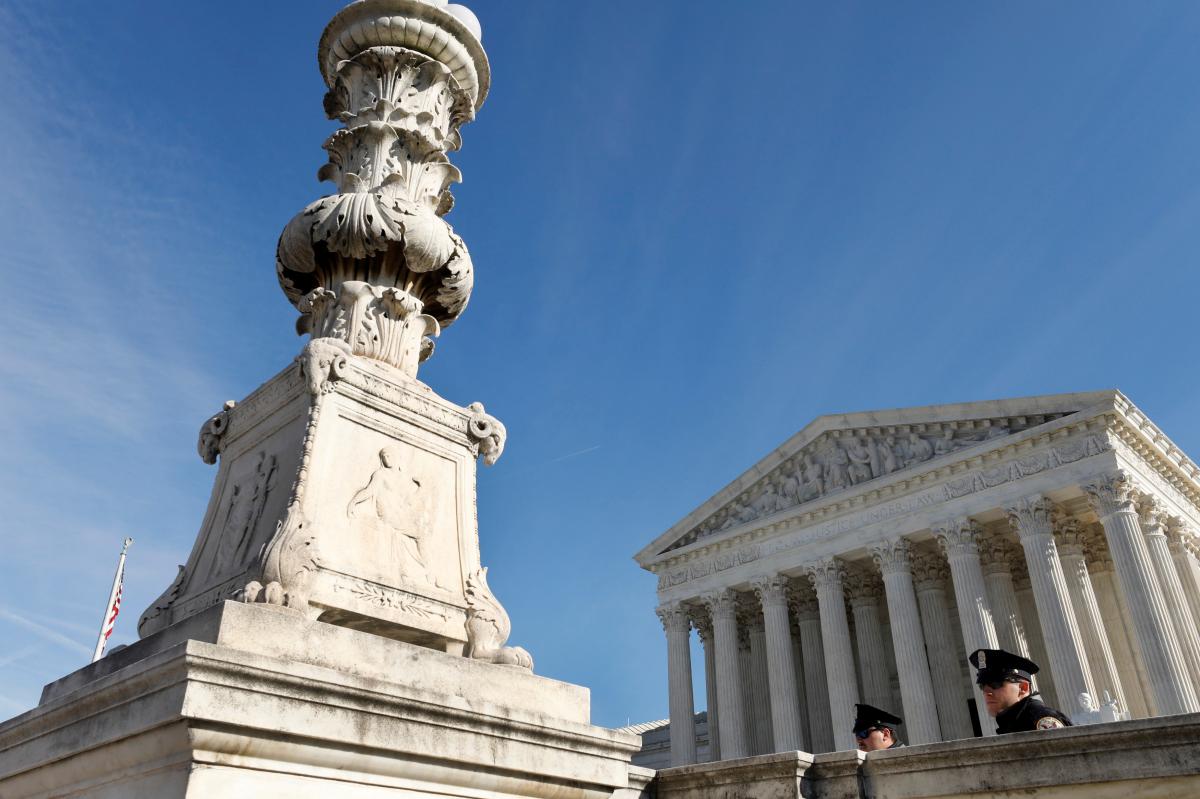 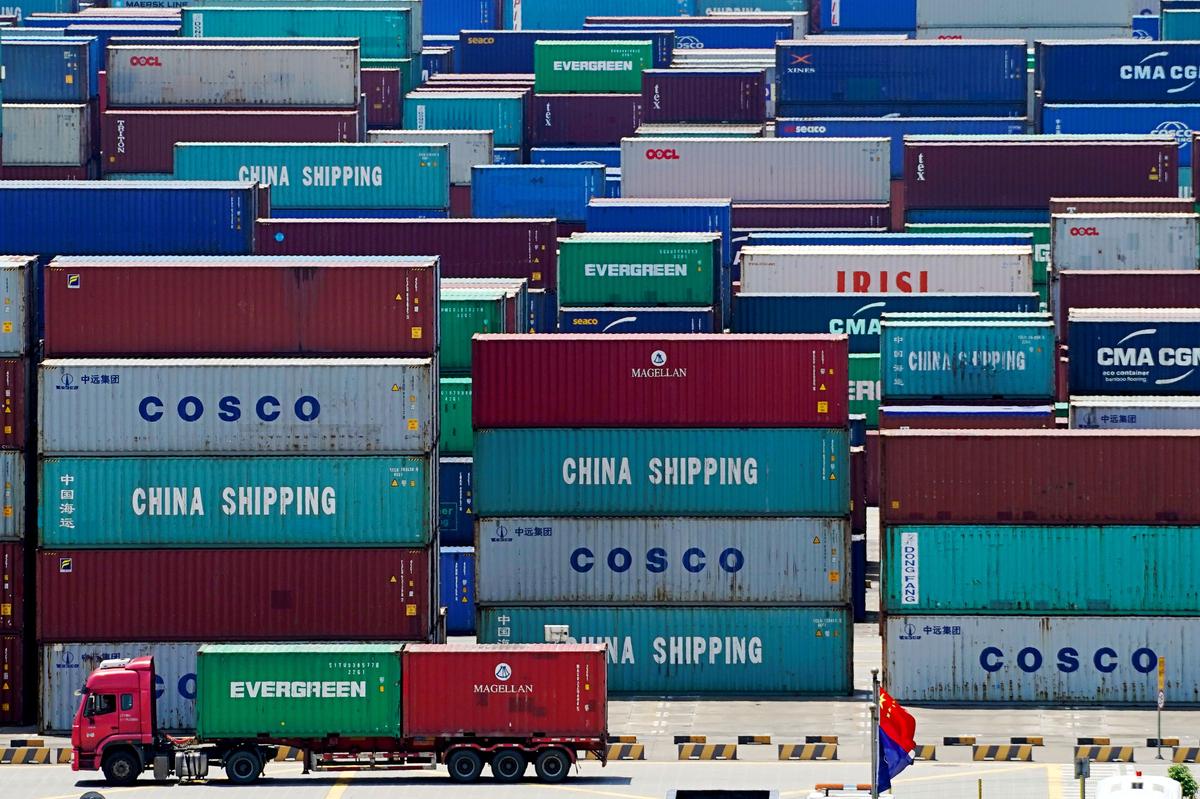