Vladimir Putin has spent the past eight months flexing his military might in the hope that Ukraine — and the West — will eventually capitulate. But continued resistance has left Russia short of anything that remotely resembles a victory.

The Russian leader is aware of this. Talk from the Kremlin has turned more and more to nuclear war, intended in part, experts say, to alarm Kyiv’s allies.

He was this week spotted watching his military carry out faux nuclear operations in Russia, sparking concern that he is logistically only one step away from making those drills a reality. Fears were furthered when the White House said it could not say reports of a Russian nuclear false flag operation in Ukraine were fake.

Dr Alan Diehl, a former US Government whistleblower and investigative writer, has described Putin as a “desperate man” in light of his subtle yet very obvious nuclear threats.

“He’s playing from a disadvantage”, he told Express.co.uk from his home in Albuquerque, New Mexico. “The former Soviet Union is at a great economic disadvantage to the West today, much like they were at a nuclear military disadvantage in the Sixties.

“So today, the challenge is that Putin is raising the motivation… I think he’s seeing [this war] as a desperate gamble to get parity with the West.”

The irony that today’s political stage resembles that of 60 years ago is not lost on Dr Diehl. Then, the US and the USSR stood toe-to-toe in a game of nuclear roulette with Nikita Khrushchev, then-Premier of the Soviet Union, ultimately deciding it was against his country’s interest to obliterate President John F. Kennedy’s US, and so sparing the world from near total annihilation — but not without some genuinely terrifying moments endured.

‘I thought I might not live to see another Saturday’

The Cuban Missile Crisis of October 1962 was among the last real moments in history when the threat of nuclear war felt like a tangible reality before now.

A touch of a button would have immediately killed 200 million people, experts have said. The aftermath was expected to be nothing less than apocalyptic.

It lasted for two weeks, between October 16, 1962, and October 29, 1962 — although October 28 marked the real end of the dilemma. It was on that date that Kruschev commanded his forces in Cuba to dismantle the island’s nuclear warheads. The world finally caught its breath.

The US only found out about the Soviet’s covert operation when a U-2 spy plane snapped images of a Moscow-built missile site on Cuba, an island which had allied itself with the communists.

After seeing the photographs, Kennedy met with his military to decide what action to take. The JFK Library reports that the US President originally wanted to “quarantine” the island, hoping this would prevent the Soviets from getting any more military supplies into Cuba.

Each side boasted of its nuclear capabilities and the dramatic effect it would have on the world. It was a strongman dance, played out in full view of the public. Many predicted the downfall of humanity.

Kennedy himself took to the airwaves to explain the terror that could be faced if negotiations were not reached.

In a speech at the time, he said: “The path we have chosen for the present is full of hazards, as all paths are — but it is the one most consistent with our character and courage as a nation and our commitments around the world.

“The cost of freedom is always high — and Americans have always paid for it. And one path we shall never choose, and that is the path of surrender or submission.”

Tensions in the Whitehouse reached fever pitch, and then-US Secretary of Defence, Robert McNamara, once recalled his experience of the night prior to a breakthrough in unsettling detail: “It was a perfectly beautiful night, as fall nights are in Washington, he said.

“I walked out of the Oval Office, and as I walked out, I thought I might never live to see another Saturday night.”

Panic almost instantly spread across the globe. Prime Minister Harold Macmillan spoke at length with Kennedy, offering his own opinion on the drama.

His grandson, Lord Stockton, detailed how Macmillan felt years later in Peter Hennessy’s book, The Prime Minister: the Office and its Holders since 1945. He wrote: “As an old man he only had nightmares about two things: the trenches in the Great War and what would have happened if the Cuban Missile Crisis had gone wrong.”

A note penned by Khrushchev on October 26, 1962, hinted at just how willing he was for the row to end in destruction. The leader wrote he and Kennedy “ought not now to pull on the ends of the rope in which you have tied the knot of war, because the more the two of us pull, the tighter that knot will be tied”.

“Consequently, if there is no intention to tighten that knot and thereby to doom the world to the catastrophe of thermonuclear war,” he wrote, “then let us not only relax the forces pulling on the ends of the rope, let us take measures to untie that knot. We are ready for this.”

More meetings were held. Kennedy was “originally advised to carry out an air strike on Cuban soil in order to compromise Soviet missile supplies” before an invasion of its mainland was ordered.

But in a major U-turn, he decided a less aggressive course of action and decided to blockade the island. It wasn’t long before an agreement between Kennedy and Khrushchev was reached.

Map of how close Cuba was to some US regions (Image: GETTY)

Kennedy considered a full-scale assault on Cuba, but decided on a naval blockade, and behind the scenes forced the Soviets to dismantle the missiles and take them back to Russia.

A lot can change in 60 years. The seismic rise of technology and ever-increasing platforms to share information, not to mention communication levels reaching levels people could only dream of in 1962 when you had to wait days for a postman to deliver a handwritten note between acquaintances, have conflated to create an environment of calamity.

It would be easy to think that the world has learned from the Cuban Missile Crisis in 60 years. But perhaps not. Has the clock really turned back and transported us back to those grim two weeks in October 1962?

“I think the risk of nuclear conflict was greater in 1962,” Dr Diehl, himself a Pulitzer-nominated author, said. “It’s certainly not insignificant today… it’s that there seems to have been less control back then.

“And of course, as the world has gone on in the last six decades, communications, intelligence and so on are so much better today, there is less threat — but I do think there are some real parallels.”

Dr Diehl, whose new book, Armageddon Angel, is due to come out in November, described the deflated Khrushchev as a wholly different Russian leader to Putin.

A P2V Neptune US patrol plane flying over a Soviet freighter during the Cuban missile crisis (Image: GETTY)

He said Khrushchev “realised his world revolution was petering out,” and that he was aware that the Soviets “couldn’t compete with NATO and the US in particular” when it came to producing arms.

“But your fundamental question was, which was more dangerous? 1962 or now? And I think, six decades ago was much more dangerous, because of the technology limitations and Khrushchev for all his wild decision-making.”

Graham Allison, Douglas Dillon Professor of Government at the Kennedy School — assistant secretary of defence during former US President Bill Clinton’s first administration in the Nineties — agrees with Dr Diehl.

He recently told the Harvard Gazette that Putin’s row with the West is “not yet the Cuban Missile Crisis”.

But he ended on a more sombre note: “[Today is] the closest the US and the Soviet Union-Russia have come to using a nuclear weapon against each other in six decades”. 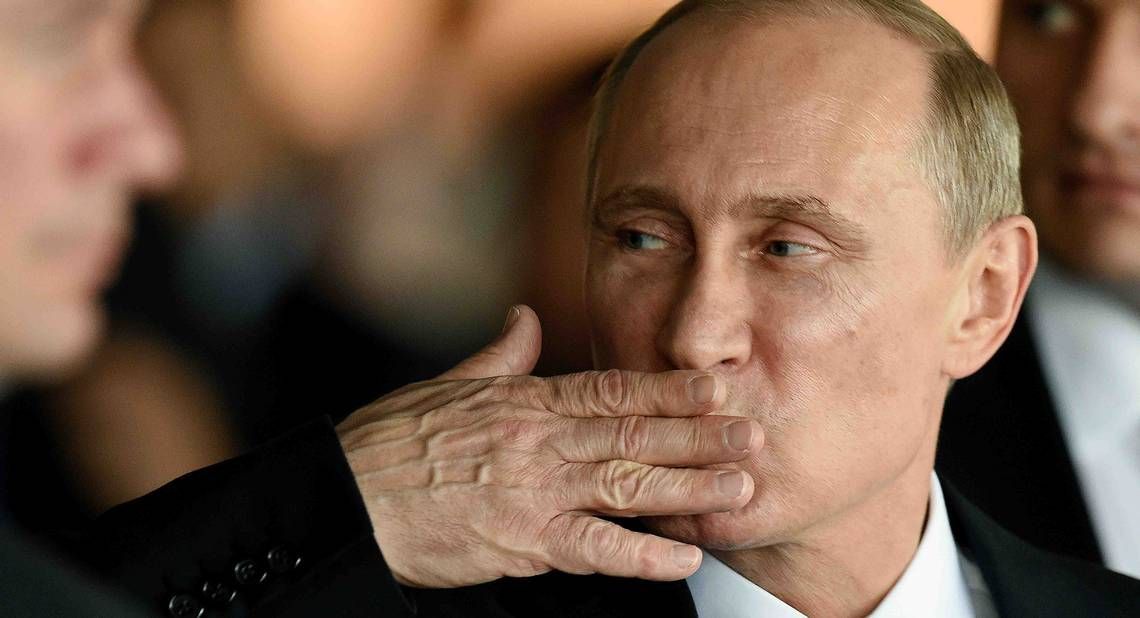 The conclusion of the politically toxic impeachment process and the emergence of the worldwide coronavirus pandemic, not surprisingly, have diverted public and […] 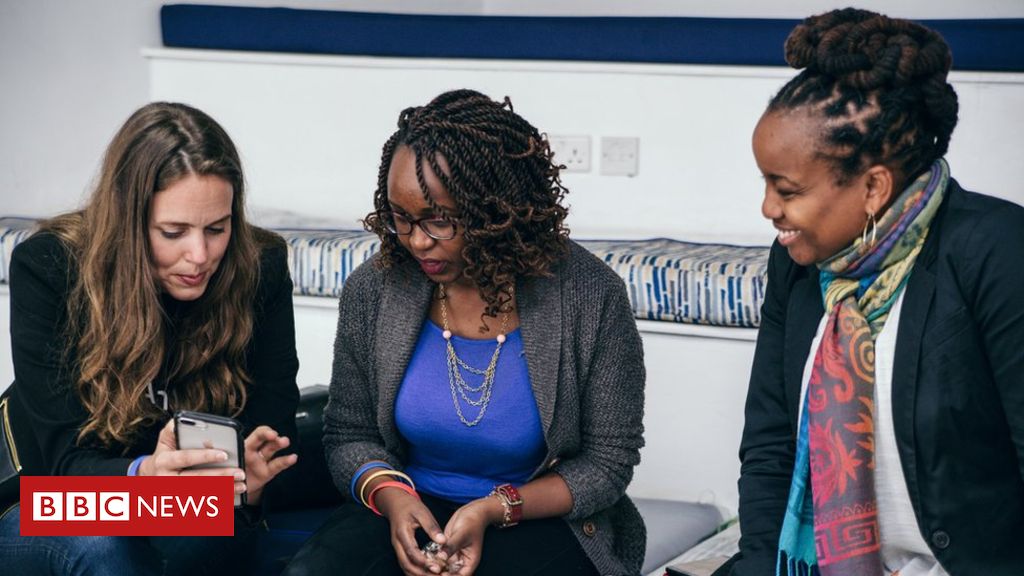 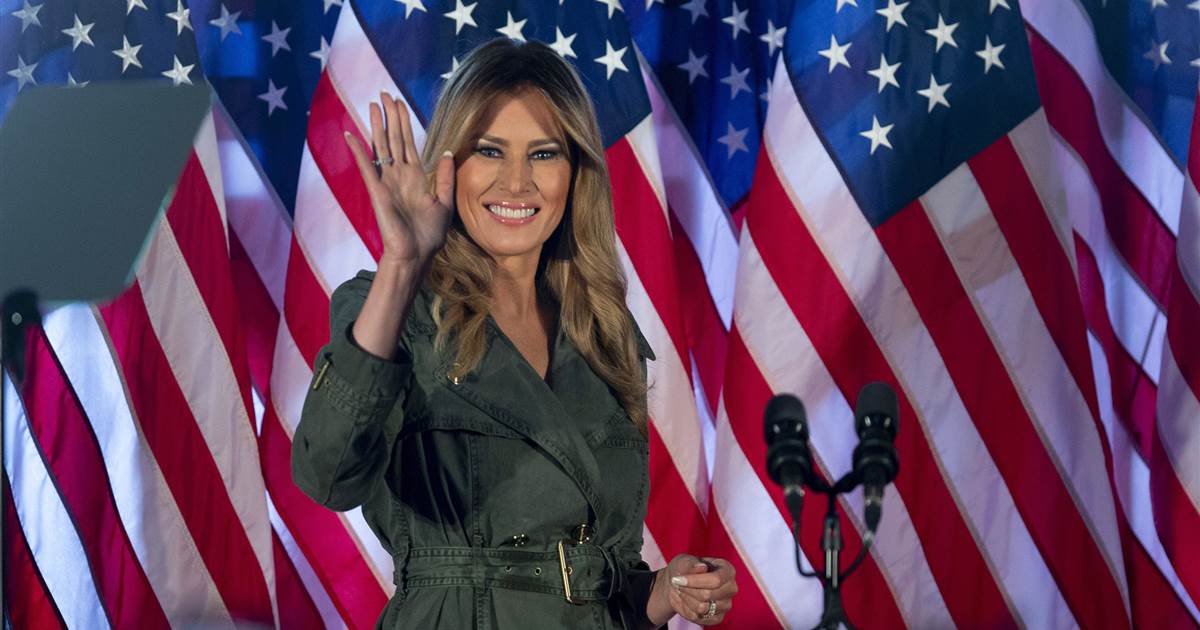 Melania Trump made her first 2020 solo appearance on the campaign trail Tuesday in Pennsylvania, where she touted her “Be Best” anti-bullying […]

When Elon Musk bought Twitter for $44bn, he clearly didn’t know that the key assets he was buying lay in Twitter’s 7,500 […]