Ksenia Sobchak, the celebrity-journalist daughter of Putin’s political mentor fled Russia for Europe as police detained a close associate and raided her home as part of a criminal case for alleged extortion.

Russia has lost close to 250 helicopters in Ukraine since its invasion, and will not be able to replace the equipment it has lost, Ukrainian President Volodymyr Zelenskiy said in his regular nightly address.

US officials have been forced to scale back a plan to impose a cap on Russian oil prices, following skepticism by investors and growing risk in financial markets brought on by crude volatility and central bank efforts to tame inflation, according to people familiar with the matter.

Ukraine’s electricity-grid operators continue struggling to cover nationwide demand after two weeks of Russian strikes against power infrastructure. Generation trailed supply for a fourth consecutive day on Wednesday, according to the latest data published by the International Energy Agency.

President Zelenskiy has appealed to Ukrainians to save energy after convening a meeting with advisers to discuss infrastructure repairs made more difficult by the Russian attacks, according to the Telegram channel of grid operator Ukrenergo.

Russia may consider civilian satellites and other space infrastructure used by Ukraine and its allies in the war as “legitimate targets for retaliation,” a senior diplomat said, according to Tass.

Calling such equipment “quasi-civilian infrastructure,” Konstantin Vorontsov, deputy head of the arms control department at the Foreign Ministry, told a United Nations session that its use for military purposes is a “very dangerous trend.” He didn’t specify under what circumstances Russia might make such a strike.

Kyiv and its allies have used commercial satellites for intelligence information and communications to combat the Russian invasion.

Putin will deliver his speech after 4 p.m. Moscow time. He has increasingly ratcheted up his invasion of Ukraine, now dragging into its ninth month, since Kyiv scored a series of battlefield advances. After calling up at least 300,000 reservists, Russia annexed four Ukrainian regions it partly controls and introduced martial law in some areas.

Zelenskiy said the fiercest battles are currently taking place in Bakhmut and Avdiyivka in the Donetsk region, as well as in other areas. 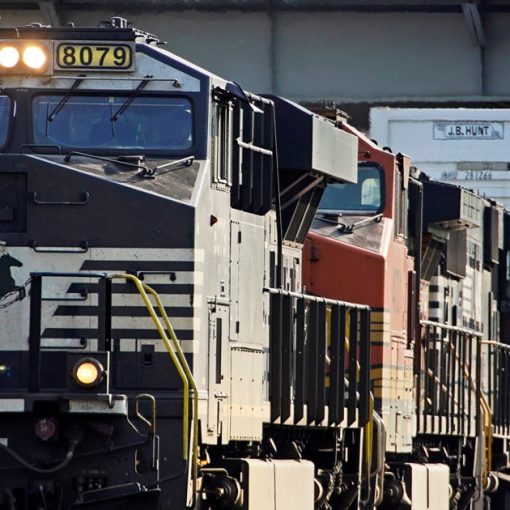 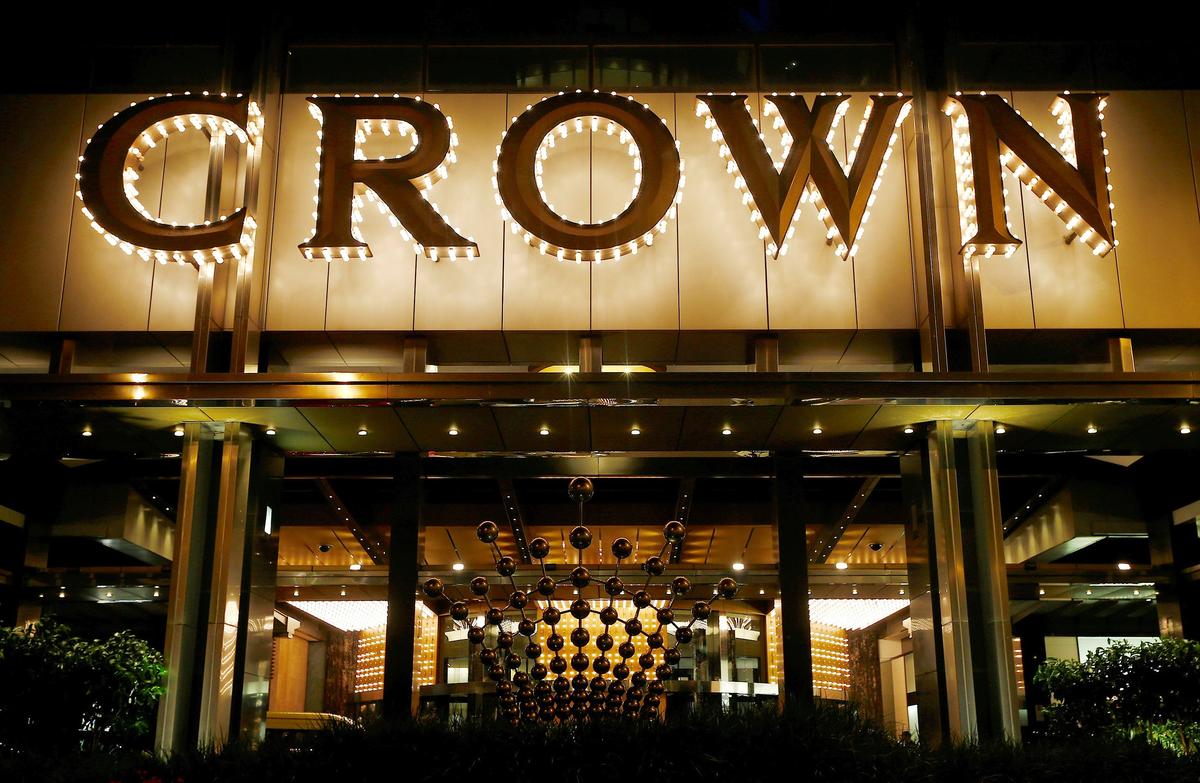 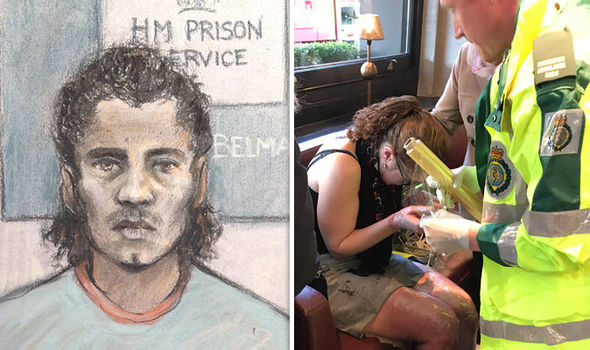 Ahmed Hassan, 18, who was living with foster parents in Sunbury-on-Thames at the time appeared at the Old Bailey by video link […]