Ksenia Sobchak a Russian socialite, is thought to be Putin’s goddaughter and was forced to flee her country as agents came to arrest her following her alleged anti-war videos. Sobchak’s luxury mansion in Moscow was searched by agents on Wednesday morning just hours after she managed to flee.

The socialite posted YouTube videos where she could be seen mildly criticizing the war in Ukraine.

Sobchak, 40, is close to Putin with her father, a law professor, having been the President’s mentor, former boss, and the first post-Soviet mayor of St Petersberg.

Putin even attended Sobchak’s baptism which led people to believe he is her godfather.

However, despite the close ties, it seems that the Kremlin is serious about cracking down further on any anti-war sentiment.

According to Russian state-owned news organisations, while a group of agents were sent to her house, another group were also deployed to a VIP airport terminal.

However, their efforts were to no avail as Sobchak managed to board a flight to Lithuania via Belarus before the agents arrival.

An unnamed official told Tass news agency: “She left Moscow overnight after she bought tickets online for Dubai yesterday and Turkey today – she did that to fool the agents.”

The social media sensation with over three million followers has been careful during the conflict to refrain from making comments which could be seen to anger the Kremlin.

Despite this, she has made it clear that she feels censored around her true thoughts on the situation which may have been enough for the Kremlin to take action.

The day before Sobchak’s attempted arrest, the commercial director of her company was taken into custody over allegations of extortion.

Ms Sobchak said: “My editorial team and I view this as yet another example of pressure against journalists.

“There’s nothing to fault us with…They keep detaining my journalists.

“Now they’ve taken in Kirill and concocted charges against him.” 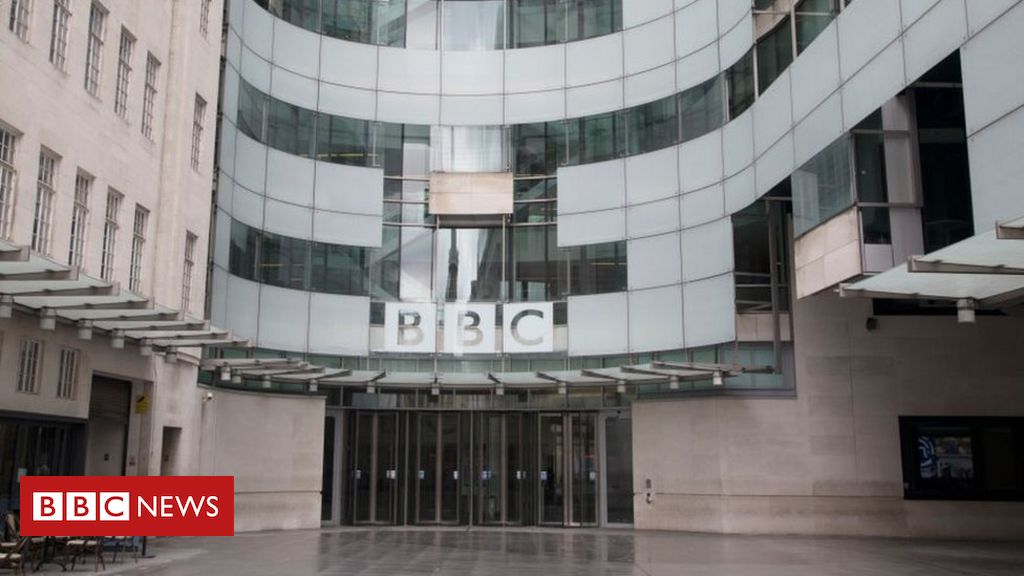 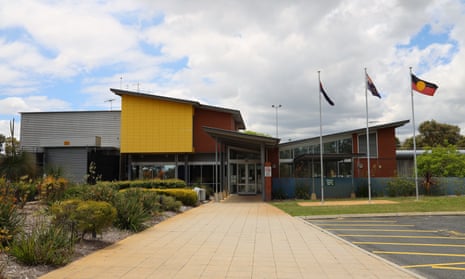 Key events Paul Karp on the voice, and opposition leader Peter Dutton swinging in like Miley Cyrus: The man who boycotted the […] 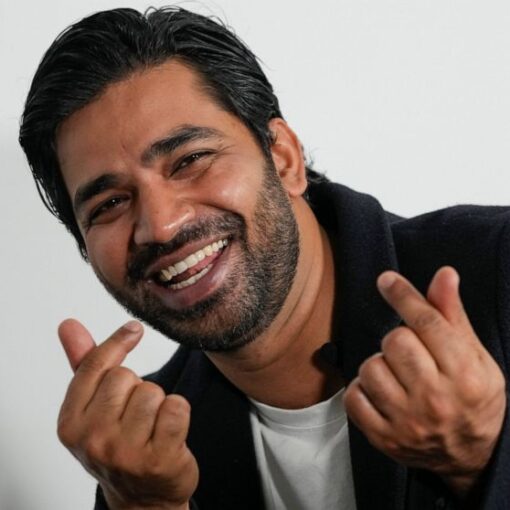 SEOUL, South Korea — Anupam Tripathi said his grandfather sometimes read his palm and told him he’d be rich one day. His […]