PARIS — French painter Pierre Soulages, an icon of post-World War II European abstract art famed for his use of black, has died, according to the Soulages Museum in his hometown of Rodez. He was 102.

Soulages became highly influential for his reflections of black, which he called “noir-lumiere,” or “black-light,” and was seen as France’s greatest living painter in recent years.

French President Emmanuel Macron, tweeting a photo of himself seated smiling with the artist, paid tribute saying: “Pierre Soulages was able to reinvent black by revealing the light. Beyond the dark, his works are vivid metaphors from which each of us draws hope.”

A major Soulages retrospective at the Louvre on the year of his 100th birthday was held in 2019, in which the museum called him “a major figure of non-figurative painting” and paid tribute to his “remarkable vitality.”

Soulages’ early brown-black paintings in walnut stain led on to the works that defined his life: his “outrenoir,” or “beyond black” paintings. Those are almost always pure black, with paint squeezed onto huge canvases, then scraped at with knives and caressed with paintbrushes to a quasi-sculptural degree.

Soulages discovered the technique in 1979 while working on a painting he thought was a failure, a “black swamp.” Then he realized that the painting was reflective, that “light comes from the color that is the absence of light.” The viewers’ reflection and the shifting daylight become part of the art, which he said creates “a new mental space.”

Pierre Jean Louis Germain Soulages was born in Rodez, in the Occitania region of southern France in 1919, in the aftermath of World War I, growing up with a fascination for old stones, landscapes and craftmanship.

His beginnings in painting in 1936 and 1937 gave him ambitions to work in Paris. During a stint teaching in Montpellier in this period he met his future wife, Colette Llaurens, who stayed with him for the rest of his life.

In 1943, Soulages made an important encounter, meeting the artist Sonia Delaunay who introduced him to abstract art. But it was not until the end of World War II, in which he served, that the young painter was able to open his first studio in the French capital, and held his first exhibit in 1947.

He steadily gained recognition internationally, and particularly in the United States in the post-War period.

Soulages’ works featured in major US exhibits in the 1950s, including in New York’s Museum of Modern Art in 1955.

In his homeland of France, he was considered a national treasure.

His legacy included producing from 1987 to 1994 some 104 stained-glass windows for the Romanesque Sainte-Foy de Conques abbey — a site he visited as a child, which he evoked in interviews as being an influential moment in his life.

At a 2009 retrospective in Paris’ Pompidou, Soulages said he couldn’t determine when he fell in love with black.

“I can’t say when, it’s been forever,” he told reporters, launching into an ode that began: “Black is for anarchy, for revolt, it’s for mourning, but it’s also for partying …”

Soulages, whom the Pompidou Center calls the “best-known living French painter, was prolific until the end. Over the decades he had retrospectives around the world, from Houston to Seoul, South Korea. In 2001, he became the first living painter to be given an exhibit at the Hermitage in St. Petersburg, Russia.

The Soulages museum was opened in his hometown of Rodez, southern France, in 2014.

The painter possessed a quick wit and lived in the present. Asked about his work, he once joked to The Associated Press, “That’s tough, I almost want to tell you about what I’ll be doing tomorrow.” 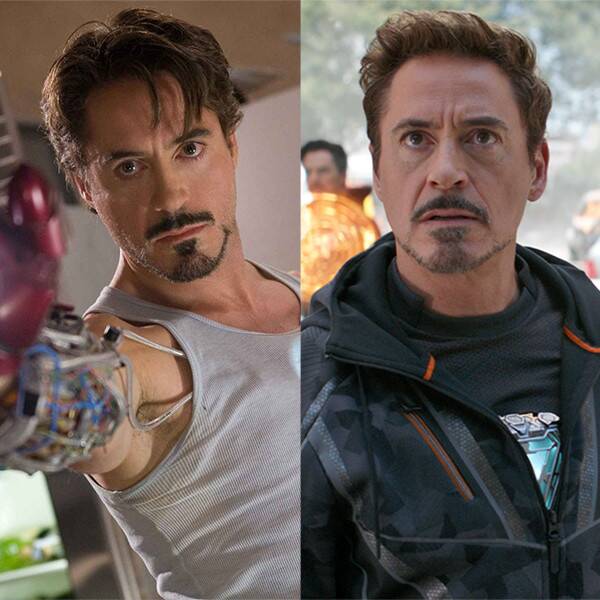 Iron Man at your service! Today the superhero, or rather, the actor who plays the iconic Marvel hero turns 55 years old.  In his […] 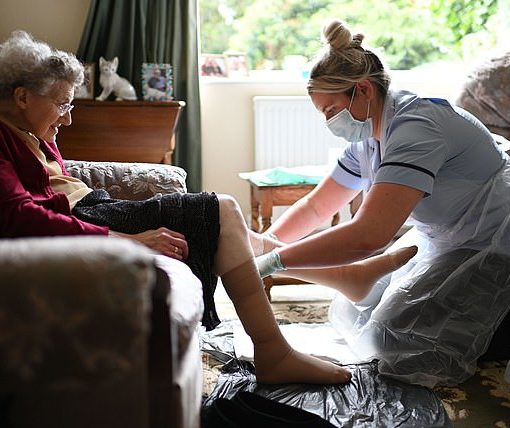 Campaigners have ramped up their demands for a public inquiry into Britain’s care home Covid crisis because deaths are still spiralling.  Coronavirus […] 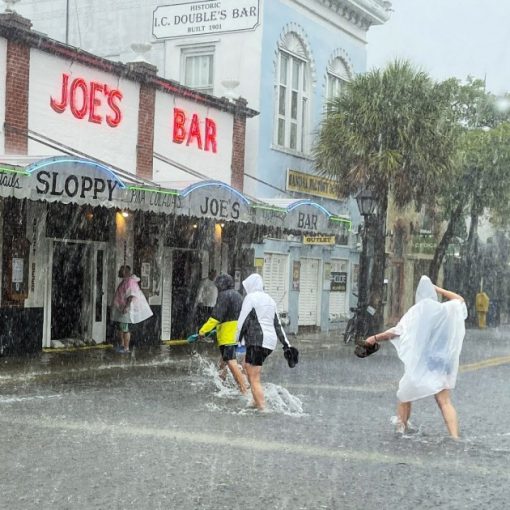 Florida is bracing for Elsa, which regained hurricane strength Tuesday night, and its expected landfall Wednesday morning, forecasters said. The hurricane could […] 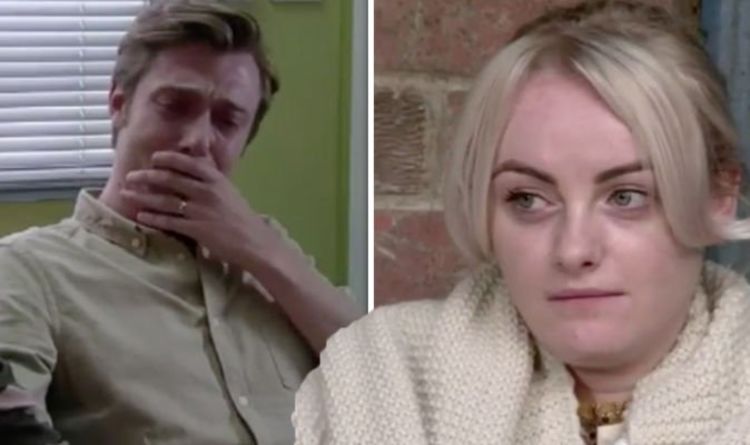 The dying mother finds a short story Bethany has written and realises it’s a love note to her husband. Sinead confronts Daniel […]