Jean Kuczka, who taught Health and Physical Education, stepped between Harris and her students when he burst into her Central Visual and Performing Arts High School classroom and opened fire with an AR-15-style rifle, said her daughter, Abby Kuczka, citing a police account of the horror.

“My mom loved kids,” Abbey Kuczka told the St. Louis Post-Dispatch. “She loved her students. I know her students looked at her like she was their mom.”

Harris, 19, also fatally shot tenth-grader Alexandria Bell before he was killed in a shootout with police. Survivors of the attack claim Harris tried to target more students, but his gun jammed.

The teenage gunmen left behind a note in which he called his lonely life a “perfect storm for a mass shooter.”

Kuczka, 61, had mentioned security concerns at the school in the months leading up to the shooter after a student at nearby school brought a gun into the building, her daughter said.

“She mentioned that, but other than that, she didn’t really think anything” about safety concerns, her daughter said. “I mean, I think people think it will never happen to them.”

Glenn Barnes, one of Kuczka’s CVPA coworkers, called her murder “a huge loss.”

“Jean Kuczka was an amazing educator. She loved her students and helped them make a difference in the school and community,” Barnes wrote on Twitter.

“This was her first year of empty-nesting, and she was looking for something extra to do,” Abbey said. “She was definitely looking forward to retirement though. She was close.”

According to her biography on the school’s website, Kuczka had taught at CVPA since 2008. She was inducted into her alma mater Missouri State’s Sports Hall of Fame as a member of the 1979 National Championship team.

An avid biker, she participated in JDRF’s Ride to Cure each year to raise money to find a cure for juvenile diabetes, a disease her 29-year-old son suffers from.

Kuczka leaves behind a husband, five children and seven grandchildren.

“I cannot imagine myself in any other career but teaching,” Kuczka wrote. “I believe that every child is a unique human being and deserves a chance to learn.” 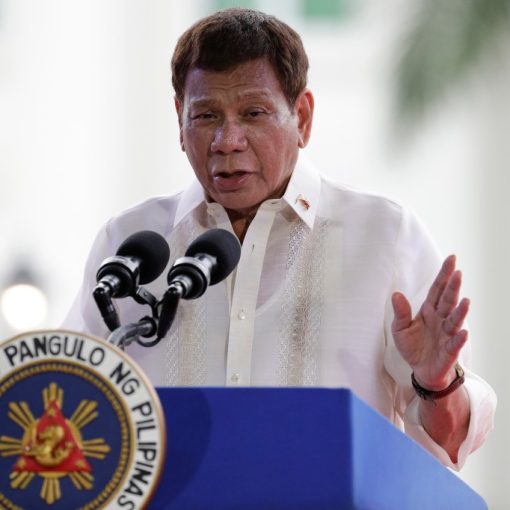 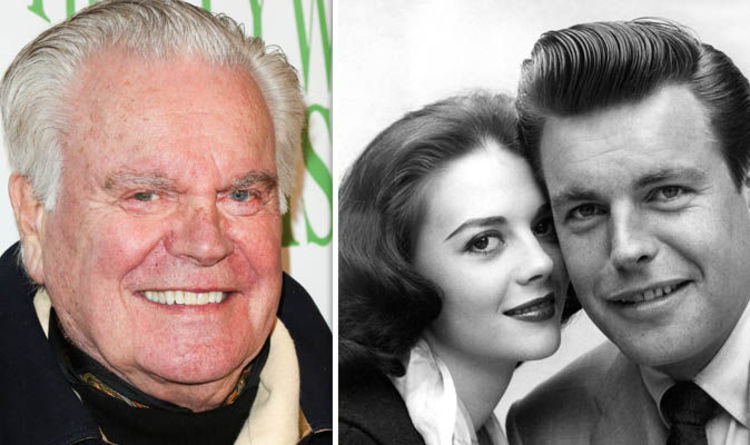 Detectives believe they are close to solving Natalie’s death which has remained one of Hollywood’s most enduring mysteries.  Lieutenant John Corina, of […] 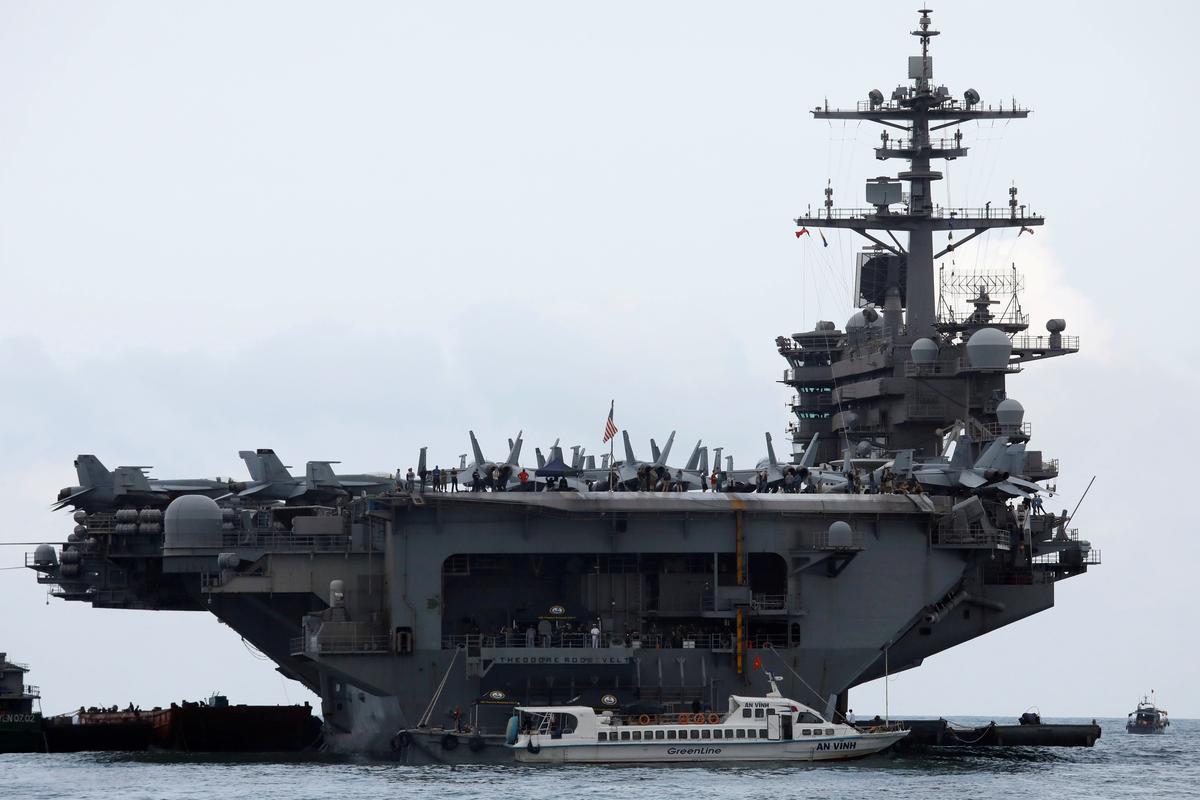 WASHINGTON (Reuters) – The U.S. Navy is expected to relieve the commander of the aircraft carrier Theodore Roosevelt, who wrote a scathing […] 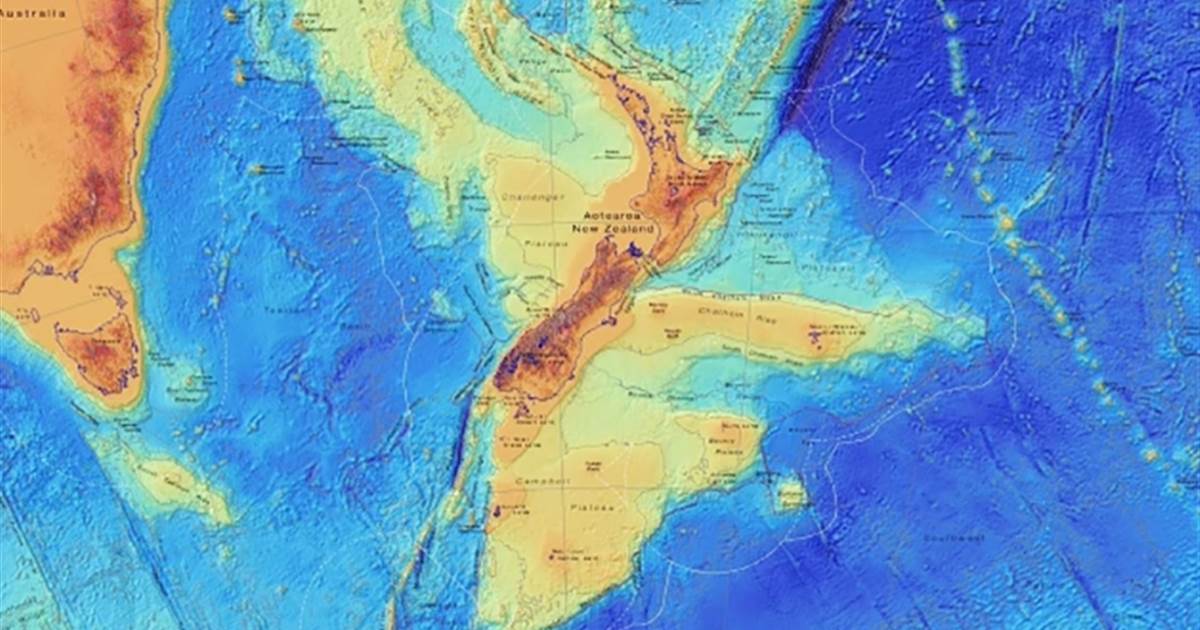