By Tom Brown For Mailonline

A young man who stabbed and killed an intruder who smashed his window and broke into his home has been jailed for three-and-a-half years by Ireland’s Central Criminal Court.

Dean Kerrie, 21, was entitled to defend himself, the judge found — but he said that the use of force was excessive.

Kerrie was 17 at the time, but the court case lasted years before a sentence could be announced.

The judge imposed a sentence of four years and six months, but suspended the final year.

The last year of the sentence is backdated to June 30 of 2022, to take into account time Kerrie has already spent in custody.

The young man said he was defending his mother during the attack. 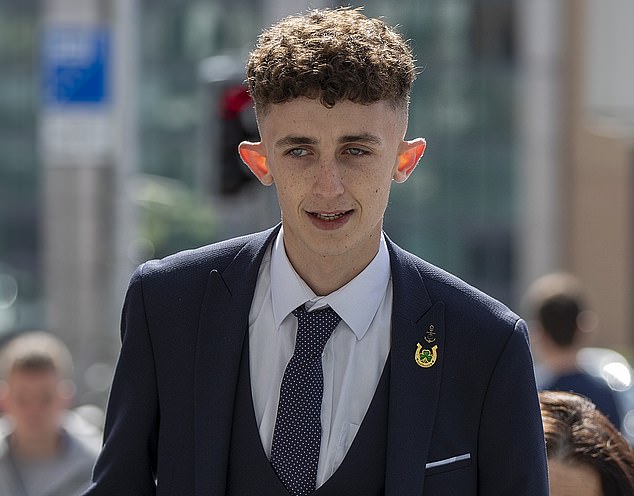 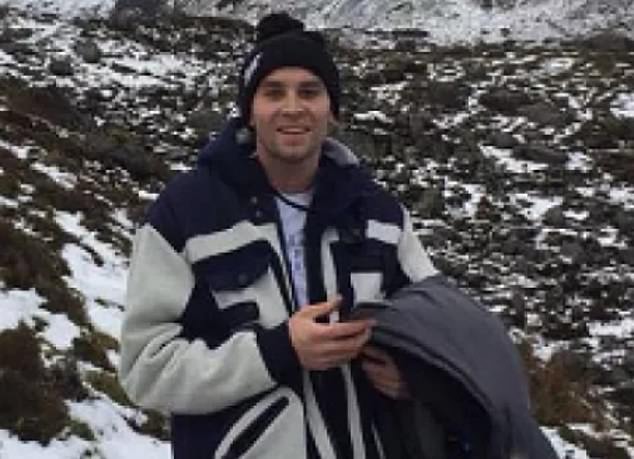 Jack Power (pictured) was fatally stabbed in the incident

Kerrie stabbed Jack Power — a fisherman described as tall and well-built — when the man entered his home at Shanakiel in Dunmore East, Waterford in the early hours of July 26, 2018.

Power had been drinking when he returned home at around 3am to discover his car had been damaged.

He believed Kerrie had wrecked the car, and went to confront the teenager, according to The Mirror.

The fisherman smashed the front window of the Kerrie home with a rock before entering through the front door.

Kerrie told the police that he found a knife by the side of the bed and stabbed Power after his mother was attacked.

The sitting judge said he doubted Kerrie’s version of events, however, noting that he ‘armed himself quickly’. 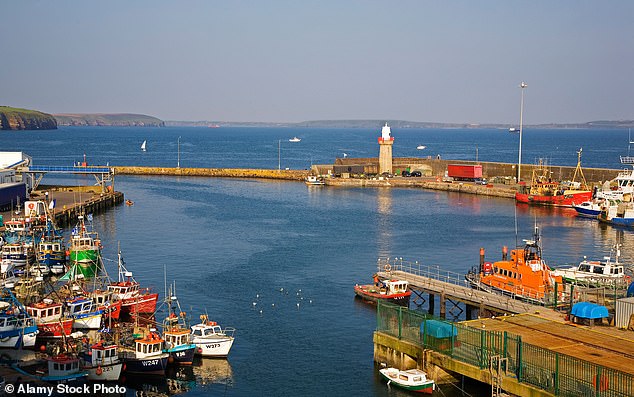 The harbour of Dunmore East in Waterford, where the stabbing occurred, is pictured

Kerrie was twice tried for murder but was eventually convicted by a jury of manslaughter for killing Power in July, sentenced on Wednesday.

An adult who had committed the same crime would have faced a headline sentence of seven years, the judge added.

Mr Justice McDermott said: ‘Nothing I do or say will alleviate this suffering. The sentence I impose must be proportionate to the gravity of the offence of manslaughter and also appropriate to his [Kerrie’s] circumstances.’ 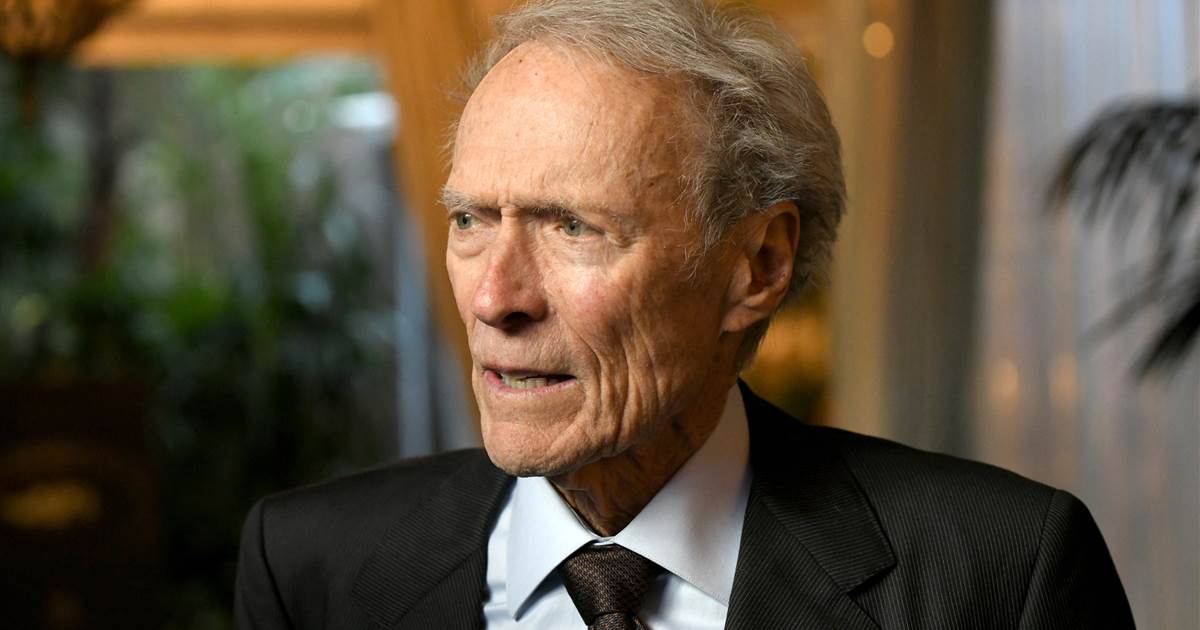 LOS ANGELES — Longtime Republican Clint Eastwood is pulling support from Donald Trump in the 2020 election. In an interview with the […] 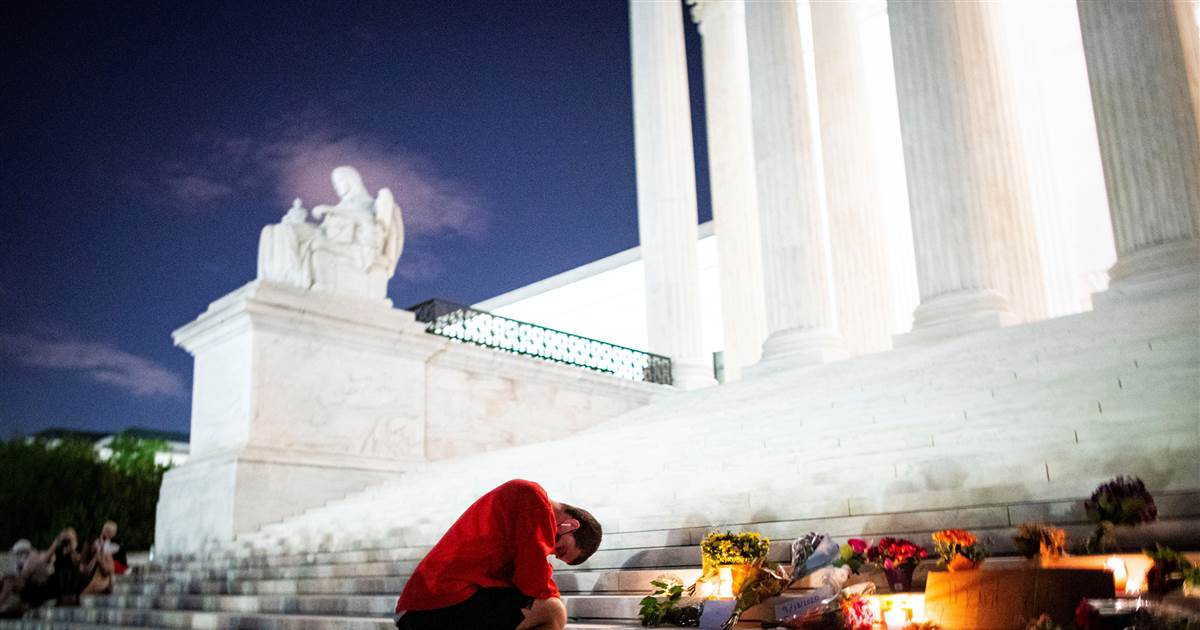 FILE PHOTO: A dentist tends to a patient at Silveroaks Dental Surgery as it opens for non aerosol generating assessments in Milton […]