MADRID, Oct 26 (Reuters) – Spanish utility Iberdrola (IBE.MC) posted a 29% rise in nine-month net profit on Wednesday as growth in the United States and Brazil helped offset a fall in Spain that the company’s chairman partly blamed on government overregulation.

Energy prices in Europe have soared since Russia invaded Ukraine in February, which has hit markets that were still reeling from the impact of the COVID-19 pandemic with additional uncertainty and supply disruptions.

Iberdrola reported a net profit of 3.1 billion euros ($3.09 billion) for the January-September period and said geographical diversification allowed it to maximise growth and benefit from positive currency swings.

In Spain, however, profit fell by 14% as summer droughts hampered hydroelectric generation, which was almost 48% lower than last year, Iberdrola said.

But Executive Chairman Jose Ignacio Sanchez Galan said the company’s results in Spain were also stymied by the government’s tax and regulatory measures, as well as high costs that were not passed on to customers due to Iberdrola’s fixed pricing policy.

In July, Spain’s ruling left-wing coalition introduced a bill to impose a 1.2% tax on utilities’ sales. The European Commission has meanwhile approved a temporary tax on windfall profits at fossil fuel companies benefiting from the surge in prices.

Galan warned that if the proposed revenue tax was imposed, the company would defend shareholders’ interests and fight it in court, saying it contradicted European directives.

Iberdrola has been vocal among companies objecting to intervention, arguing they fix contract prices far in advance of wholesale market price rises and that changing regulations might put off longer-term investment in cleaner energy.

Galan said Iberdrola was not exposed to Russian gas, adding that world leaders have now realised gas market dynamics were “causing the problem and electricity is the solution”.

The company has invested 7.58 billion euros so far this year, a 14.2% increase compared to the same period in 2021. About 90% of investments were allocated to renewables and smart grids to reduce dependence on volatile oil and gas, it said.

Iberdrola also reiterated its forecast for an annual net profit of between 4 billion and 4.2 billion euros and announced a 5.9% higher interim dividend of 0.18 euros per share, payable in January 2023.

Shares were up 0.4% at 1010 GMT, slightly outperforming the blue-chip index (.IBEX) and the broader industry index (.SX6P).

On Tuesday, Iberdrola announced it would separate the positions of executive chairman and chief executive officer, with Galan staying on as chairman and the business division head Armando Martinez promoted to CEO.

“Armando’s appointment as CEO is a sign of continuity, not revolution,” Galan told analysts in a call. 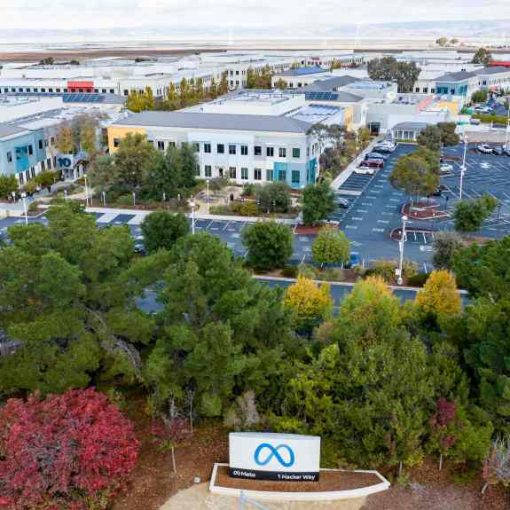 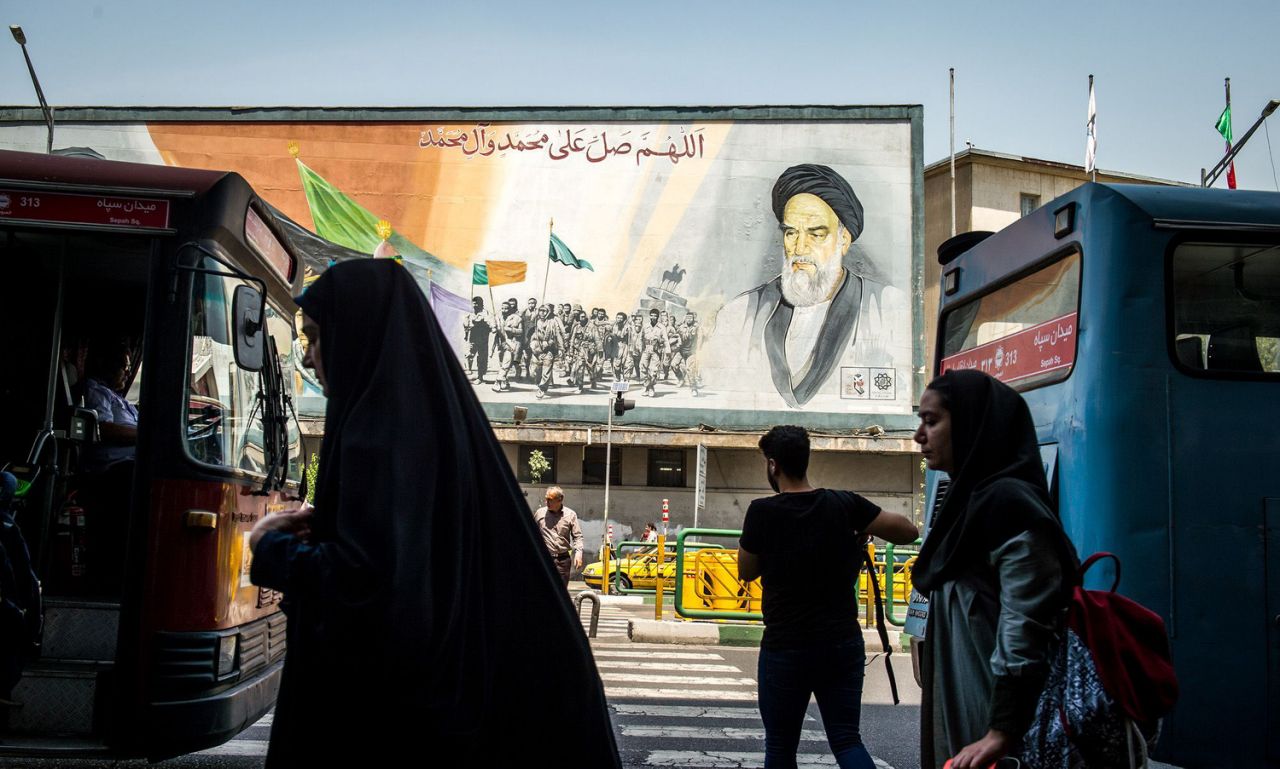 (Bloomberg) — Congress is once again trying to curb President Donald Trump’s military options, even after tensions with Iran have lessened since […] 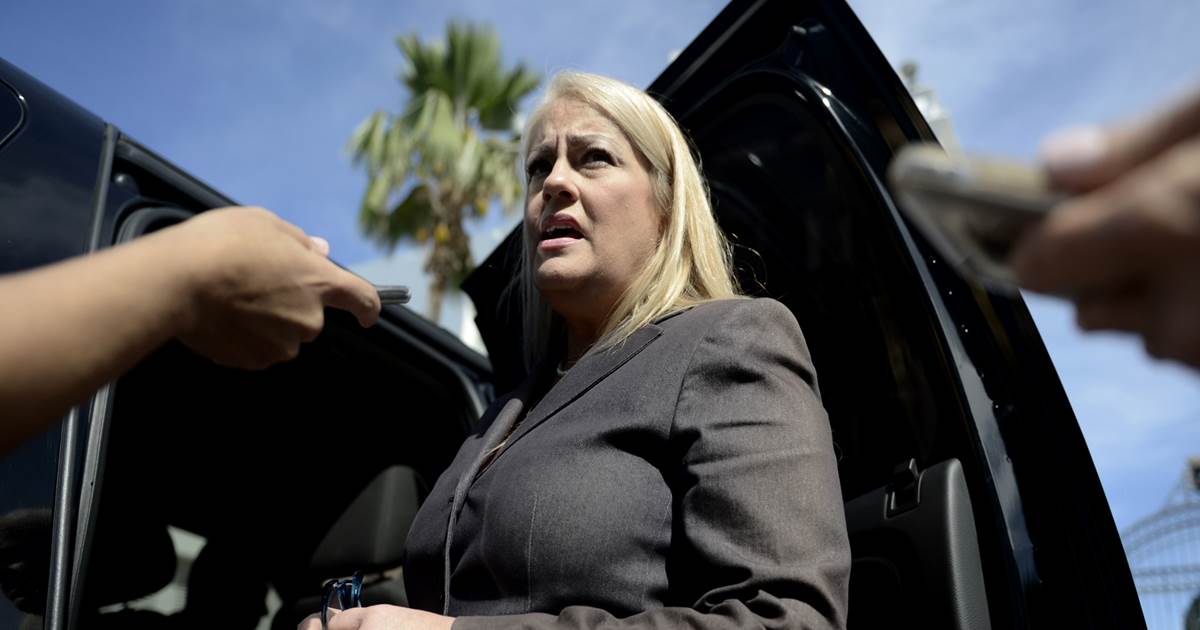