Elvis was only ever married once to Priscilla Presley, who he met when she was just 14 during his army service in late fifties Germany. The couple finally wed in 1967 and nine months to the day after their Las Vegas wedding, their only child Lisa Marie Presley was born. However, a strained relationship between the couple, including The King’s unwillingness to make love to a woman after she’d given birth, led to separation in 1972 and divorce a year later.

Elvis Presley’s cousin Danny Smith was asked on his YouTube Channel: “Did Elvis call or visit Priscilla regularly after the divorce just like to talk as friends?”

The Memphis Mafia Kid whose parents worked for The King replied: “I’ve heard Mom and Daddy talk about this. Yeah, they talked and not just for Lisa because they shared a daughter together. But, y’know, they talked about other things. Now, how regular? I mean nobody really knows that, but sure they talked. I mean they had a good relationship, I think, from what I’ve seen and [when] I was around and from what I’ve heard from everybody.”

Memphis Mafia member Jerry Schilling vouched for this, sharing: “I witnessed the love after [they divorced]…The relationship – and the film depicted it – was still so close. The love was still there. The divorce was…you had to fly. But it didn’t change the love. I can remember driving to your home…Elvis would sometimes leave the house still in his pyjamas and a robe and go and talk to Priscilla at her house! This is way after the divorce.”

Priscilla expanded: “This was so cute. He would drop by, unannounced sometimes. And sometimes it wasn’t a very good time to drop by. But he still came by, of course. One time he wanted to show me his new car [the 1973 Stutz Blackhawk, the last one he ever drove] and his pyjamas were coming out of his pants. So, of course, I start laughing and he goes ‘What is it?’”

Priscilla explained to him what had happened and Elvis replied: “I’m not here to show you my pyjama bottoms, I want you to see my car!”

She spoke of how her night owl ex-husband would visit around one or two in the morning and sometimes phone calls would be as early as 3am.

She remembered fondly: “We’d talk for two, three, four hours…he was so unpredictable so you never knew when he was going to show up.” 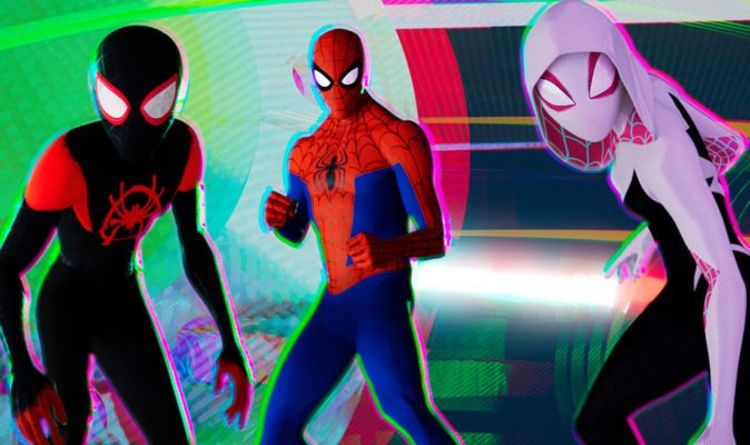 In a new interview, co-director Rodney Rothman has revealed a key role he intended an Australian Spider-Man to play in the story […] 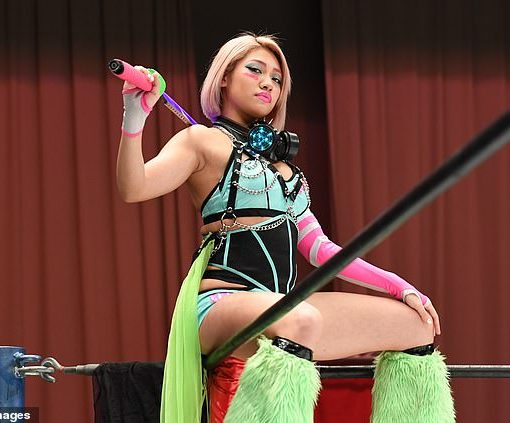 Hana Kimura was a Japanese professional wrestler and a star of the Netflix reality show, Terrace House, a twist on Big Brother. […] 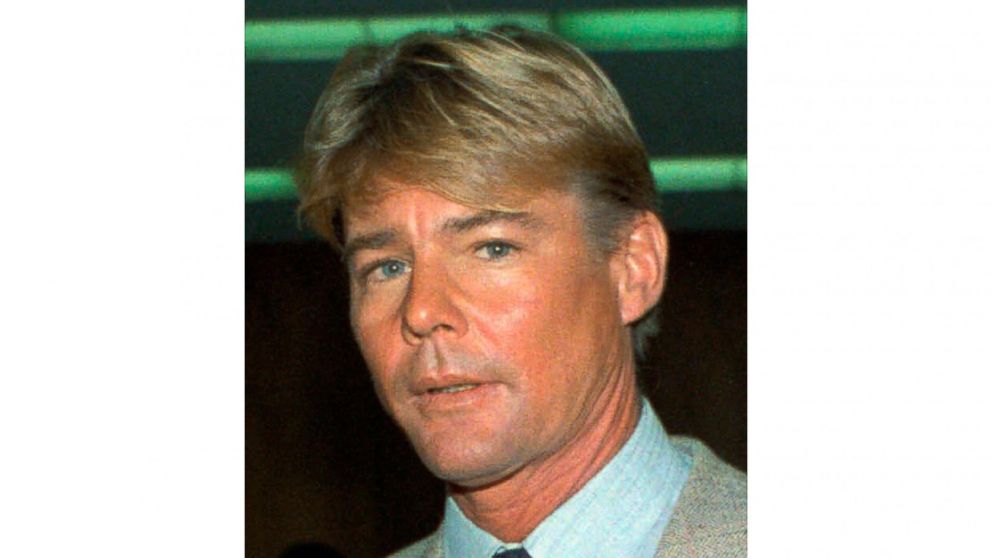 Actor Jan-Michael Vincent, the “Airwolf” television star whose sleek good looks belied a troubled personal life, has died. He was 73. A […] 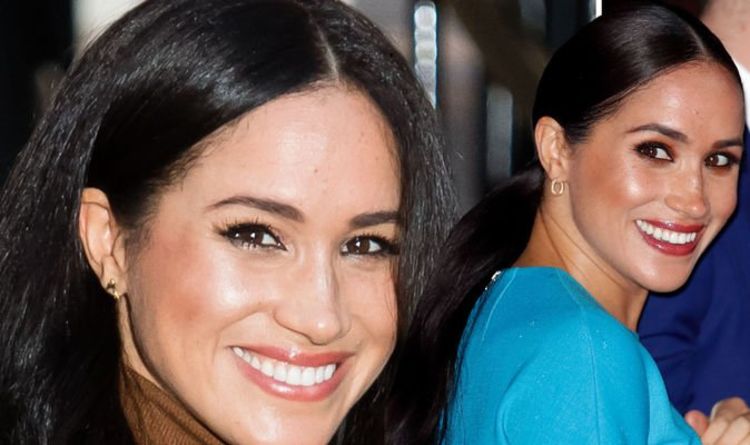 Given the turnaround for animated films, it is most likely the film which brings Meghan back would be at the end of […]