Russia’s defence minister Sergei Shoigu has contacted his Chinese counterpart to voice his unsubstantiated claims that Ukraine is planning to detonate a so-called “dirty bomb” in its own country. Moscow’s latest move comes after it pressed its case at the UN Security Council earlier this week.

Shoigu on Wednesday held a phone call with Wang Yi, China’s Foreign Minister and expressed concerns about “possible provocations by Ukraine involving the use of a dirty bomb”, the Russian defence ministry said.

Russia first raised the allegation on Sunday that Ukraine was preparing to detonate a radioactive device.

Ukraine and its Western allies have strongly rejected that and raised concerns that Russia may use it as a pretext to escalate the war – with Tobias Ellwood, chairman of Parliament’s defence committee, suggesting Russia itself was plotting to use such a device, which is a conventional explosive laced with radioactive material.

Shoigu held a similar call with his Indian counterpart.

Moscow sent a letter detailing the allegations to the UN on Monday, and Russia raised the issue at a closed meeting with the Security Council.

“I don’t mind people saying that Russia is crying wolf if this doesn’t happen because this is a terrible, terrible disaster that threatens potentially the whole of the Earth.”

He said the evidence was in intelligence information that had been shared with Western counterparts with the “necessary level of clearance.”

Kremlin spokesman Dmitry Peskov on Tuesday repeated Russia’s allegations and said the West was foolish to dismiss them.

They follow hints from Moscow that it might be forced to use a tactical nuclear weapon against Ukraine, whose president, Volodymyr Zelenskiy, said the dirty bomb allegation showed Moscow was planning such an attack and seeking to blame Kyiv.

With Ukrainian forces advancing into Russian-occupied Kherson province, threatening a major defeat for Moscow, Russian officials phoned their Western counterparts on Sunday and Monday to air their suspicions.

Russia accused the Kyiv government of ordering two organisations to create a dirty bomb, an explosive device laced with radioactive material, without giving any evidence.

France, Britain and the United States said the allegations were “transparently false” and Washington warned Russia there would be “severe consequences” for any nuclear use.

Speaking yesterday, US President Joe Biden said: “Russia would be making an incredibly serious mistake for it to use a tactical nuclear weapon.

“I’m not guaranteeing you that it’s a false flag operation yet, we don’t know. But it would be a serious mistake.”

Britain’s Deputy UN Ambassador James Kariuki told reporters: “This is pure Russian misinformation of the kind of we’ve seen many times before and it should stop.”

Russia’s defence ministry said the aim of a dirty bomb attack by Ukraine would be to blame Moscow for the radioactive contamination, which it said Russia had begun preparing for.

In an apparent response to Moscow’s allegation, the UN nuclear watchdog said it was preparing to send inspectors to two unidentified Ukrainian sites at Kyiv’s request, both already subject to its inspections.

Speaking to Express.co.uk yesterday, Mr Ellwood, the Tory MP for Bournemouth East, said while Ukraine was not a nuclear power, it possessed an abundance of nuclear reactors and therefore a supply of depleted uranium and plutonium which could in theory be utilised in such a way.

He added: “This would be Russia’s false flag of being able to blame Ukraine for resorting to such unconventional warfare and that’s an excuse for Russia to then retaliate.

“So this is a very dangerous scenario that could unfold and it is very important that we’re able to intervene without events escalating out of control because this all hinges back to the fact that Putin is losing and hugely humiliated, and is resorting to desperate tactics in order to try and turn his war around.”

Addressing the consequences of using a dirty bomb, he said: “Forms of contamination could lead into the water supply and indeed other forms of infrastructure.

“Another consequence is that you’d have crossed the threshold of nuclear weapons once again being used on the battlefield, something which globally, we’ve been able to close down for more than 80 years, again prompting difficult questions for the West.

“It’s about firstly observing and measuring and using our intelligence agencies to monitor events as they unfold and having the fortitude to step in without hesitation to close it down before we move up the escalatory ladder.” 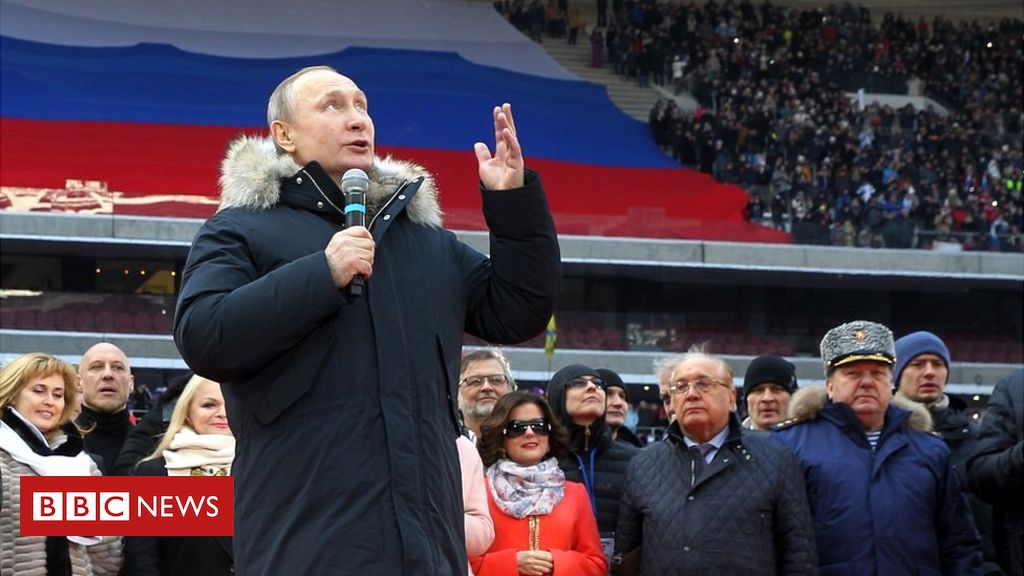 Image copyright Getty Images Vladimir Putin is about to mark 20 years of leading his country as president and prime minister, navigating […] 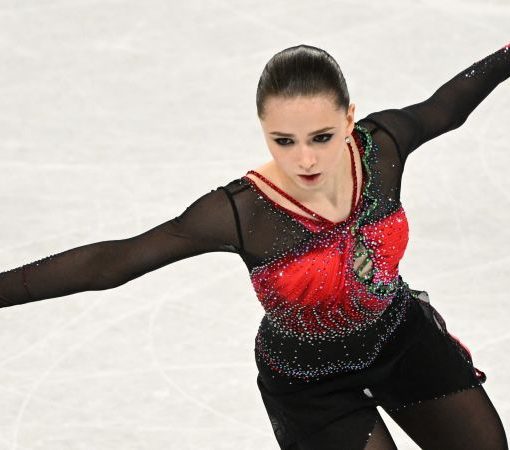 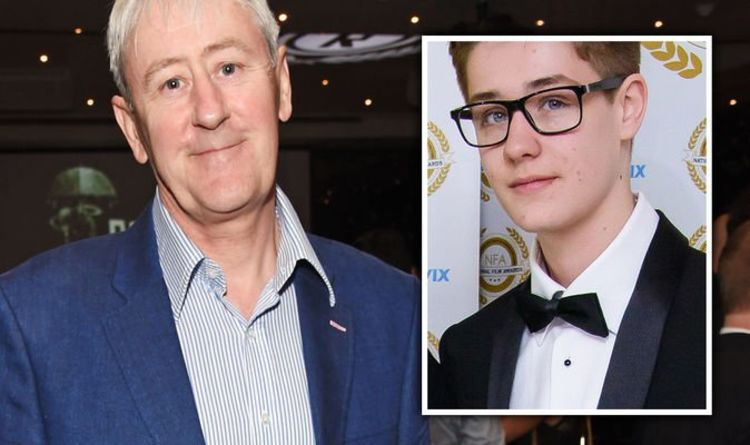 Archie Lyndhurst, the son of Only Fools and Horses actor Nicholas Lyndhurst has died aged 19. The actor was reported to have […]